The Star Wars fan base has a contentious relationship with the prequel trilogy. While some believe George Lucas ruined the series he started, others — much to Ewan McGregor’s disbelief — prefer the prequels to the original trilogy. Now the latest news regarding McGregor’s return on the Disney+ Obi-Wan Kenobi show might set off Star Wars rivalry all over again. 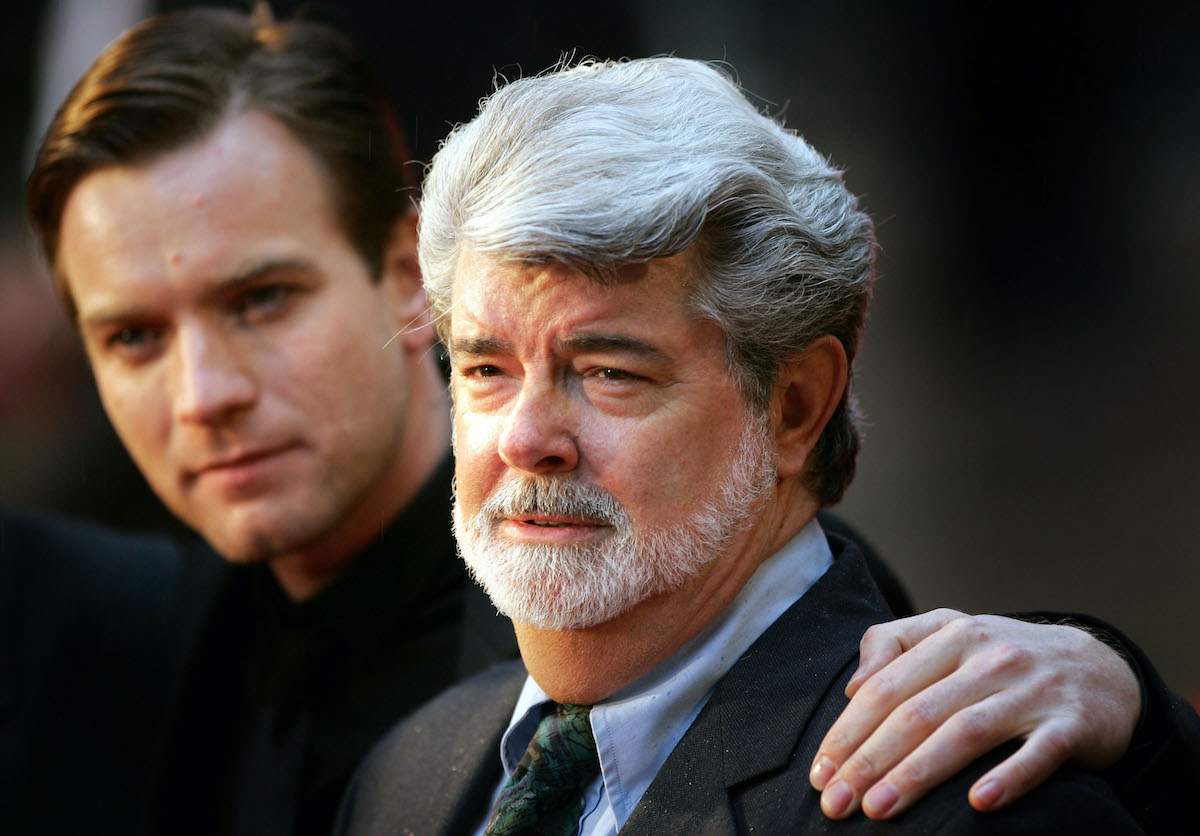 Following years of rumors, Disney and StarWars.com confirm Hayden Christensen will play Darth Vader on Obi-Wan Kenobi. The series marks the first time the actor will appear on screen in Star Wars since 2005’s Revenge of the Sith. He previously provided Anakin Skywalker’s voice in a brief cameo during a pivotal scene in 2019’s The Rise of Skywalker.

Obi-Wan Kenobi will pick up 10 years after the prequel trilogy ended. Though unconfirmed, fans presume at least some of the series will take place on Tatooine. After all, McGregor’s Obi-Wan spent his final scene on the desert planet, delivering baby Luke Skywalker to his family. As exciting as this news might be, it also could weaken the original Star Wars movie.

This addition might undermine the Obi-Wan/Vader ‘Star Wars’ battle

Obi-Wan and Vader’s lightsaber duel in Lucas’ original 1977 film is clearly intended to be the first time the former master and apprentice meet in decades. In fact, much of the battle’s impact stems from its direct follow-up to Revenge of the Sith. A New Hope already featured the “rematch” Kennedy alludes to. And in this way, Obi-Wan Kenobi could be a step backward.

Following the divisive reaction to the Star Wars sequel trilogy, the saga should be aiming to get the majority of the fan base on the same page. But the upcoming Disney+ series appears to do the opposite. Instead of threading the saga together neatly, Obi-Wan Kenobi might wind up doing the opposite. Even The Rise of Skywalker honors Lucas’ story in some ways.

Of course, there’s still a lot fans don’t know about the future of Star Wars. After all, The Mandalorian has managed to expertly carve out its own niche within the “galaxy far, far away.” Even the inclusion of established characters like Ahsoka Tano (Rosario Dawson) and Boba Fett (Temuera Morrison) have fit within their existing arcs.

If Obi-Wan Kenobi managed to mimic that approach, it could accomplish what the recent movies haven’t. The biggest criticism of the sequel trilogy has been a lack of planning. So hopefully Lucasfilm has learned from that mistake. And when Christensen and McGregor do share the screen again, it will create the perfect bridge between Episodes III and IV.