Prepare for more unhappy couples after SundanceTV renewed its short-form series State of the Union for a second season.

Brendan Gleeson, Patricia Clarkson and Esco Jouléy are set to star in the second season of the anthology show, which originally starred Chris O’Dowd and Rosamund Pike.

Writer Nick Hornby and director Stephen Frears return for the second installment of ten episodes of ten minutes with the series set to air on SundanceTV and AMC Networks’ streaming service Sundance Now later this year after production started this month. 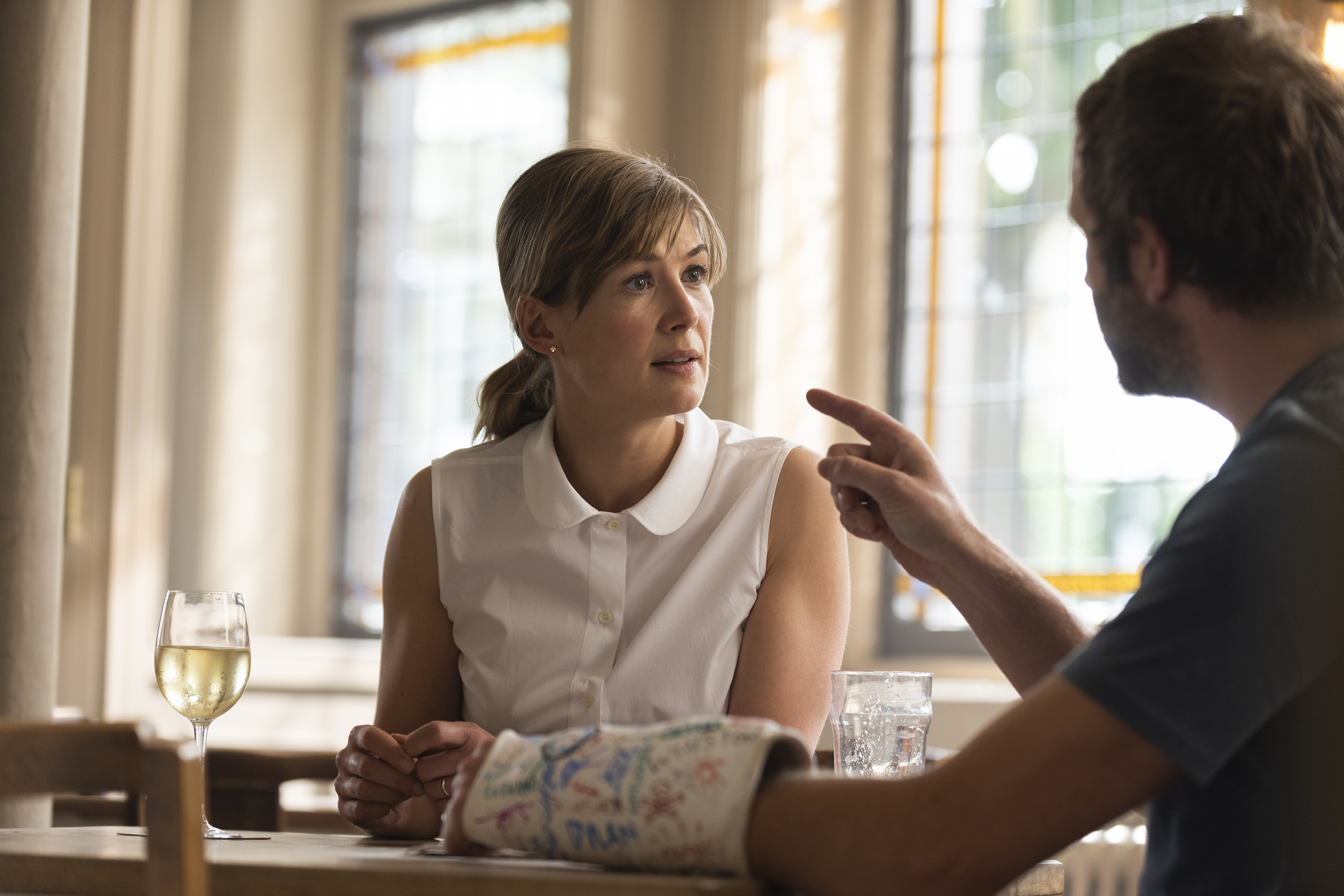 In season two, liberal campaigning Ellen, played by Sharp Objects star Clarkson, drags her traditional, self-made husband Scott, played by The Comey Rule’s Gleeson out of his comfort zone and into a hipster Connecticut coffee shop, where they have ten minutes before their marriage counseling session to drink a coffee, gather their thoughts and argue about everything from Quakerism to pronouns. Amongst the bickering they also discuss betrayals from their past, how they’re changing as people, and what the future of their relationship might look like in a changing world. High Maintenance’s Jouléy also stars in a lead role.

Produced by See-Saw Films, Jamie Laurenson, Hakan Kousetta, Iain Canning, and Emile Sherman are executive producers along with Hornby and Frears, with Sophie Reynolds producing. Kristin Jones, EVP of international programming for AMC and SundanceTV, is the executive in charge for SundanceTV. Endeavor Content is handling international sales.

“The first season of State of the Union was a triumph of storytelling form, captivating audiences – 10 minutes at a time – by smartly and authentically exploring our fundamental humanity and curiosity around what makes people think, feel, love and interact,” said Dan McDermott, president of original programming for AMC Networks. “We are thrilled to once again partner with the great Nick Hornby and Stephen Frears, and welcome Brendan, Patricia and Esco, to break new ground in short-form storytelling with a series built on the most universal and unifying element of all – the human relationship.