Stephen Bear AUDITIONS new girlfriends on YouTube as he confirms he's single after Tia, 18, dumped him

STEPHEN Bear is has confirmed he is single and is auditioning for new girlfriends after The Sun revealed he'd been dumped by 18-year-old Tia McAllister.

The 31-year-old star insisted that he is looking to settle down and has asked for potential girlfriends to contact him online. 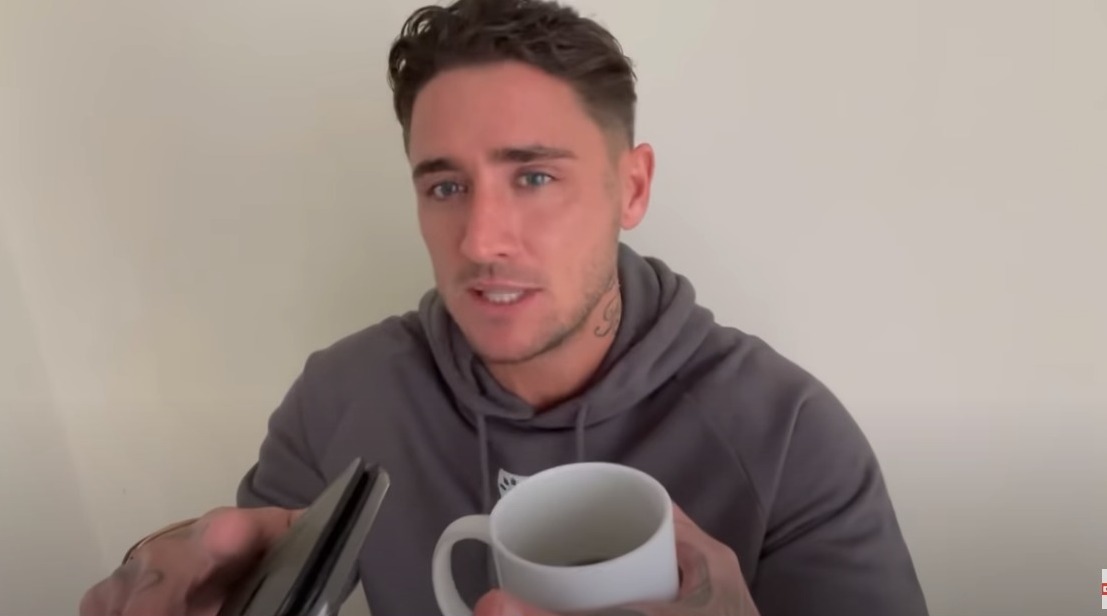 The reality star took to his YouTube channel to publicly appeal for single ladies to date.

"I would love to have kids now, I've just to find the right person, it's so annoying.

"I feel like I've done the hardest bits. I've got the house, I've got a car, I've got some money in the bank. All I need to do is find a girl and I'm mentally ready for one." 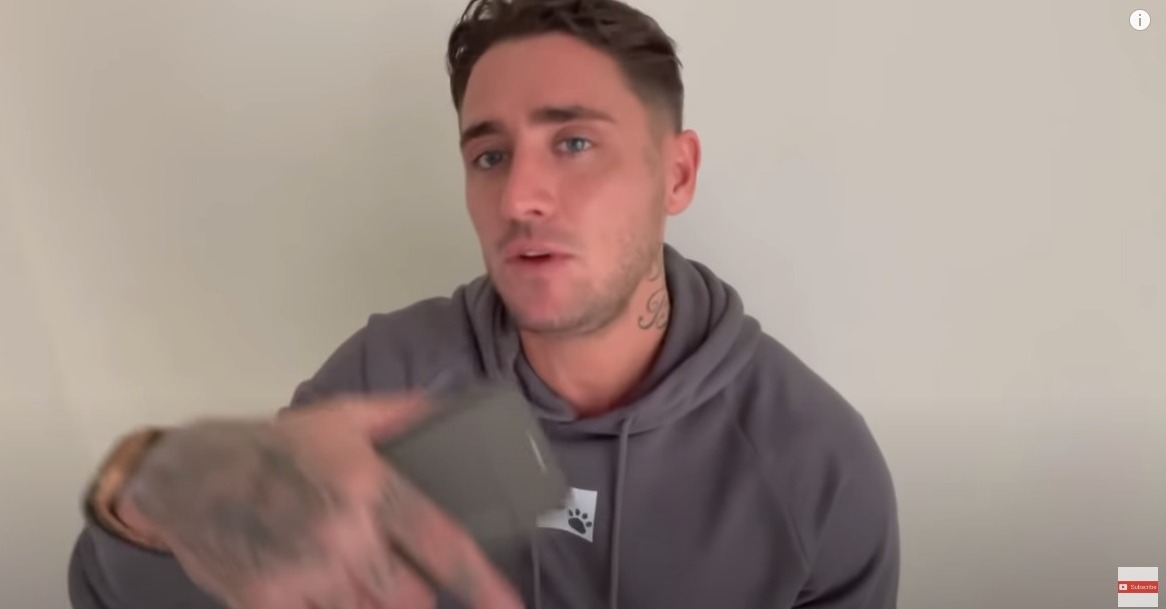 The Just Tattoo of Us star promised a date for any single ladies sliding into his comment section.

He continued: "Calling all you single girls out there, hit me up!

"Slide into my comment section if you're watching and I can even feel us going on a date. 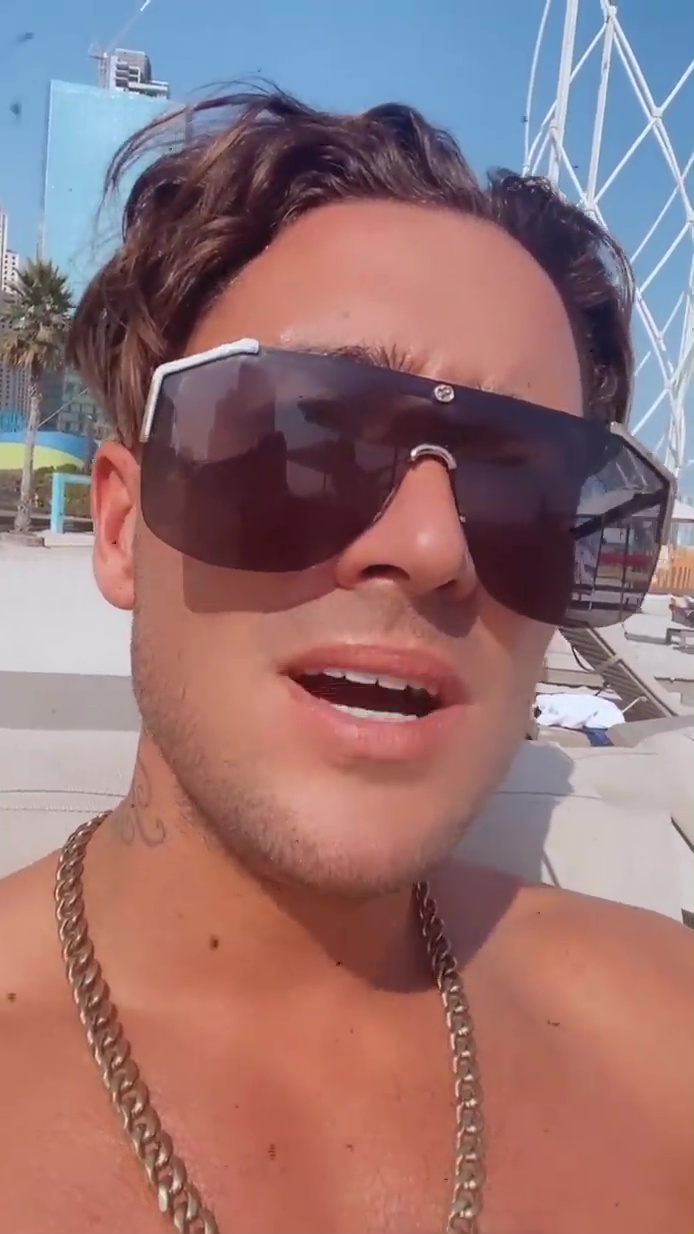 "We can walk round the park, we can feed the ducks. I could buy some roller-skates, go roller blading."

The telly star said that the lucky lady will even get to star alongside him in his social media videos.

He added: "I like to keep my private life a little bit private now but you would make the channel one day if we're boyfriend and girlfriend because I'm filming my whole life."

It comes days after, Stephen was dumped by his ex girlfriend Tia after he pretended they were expecting twins. 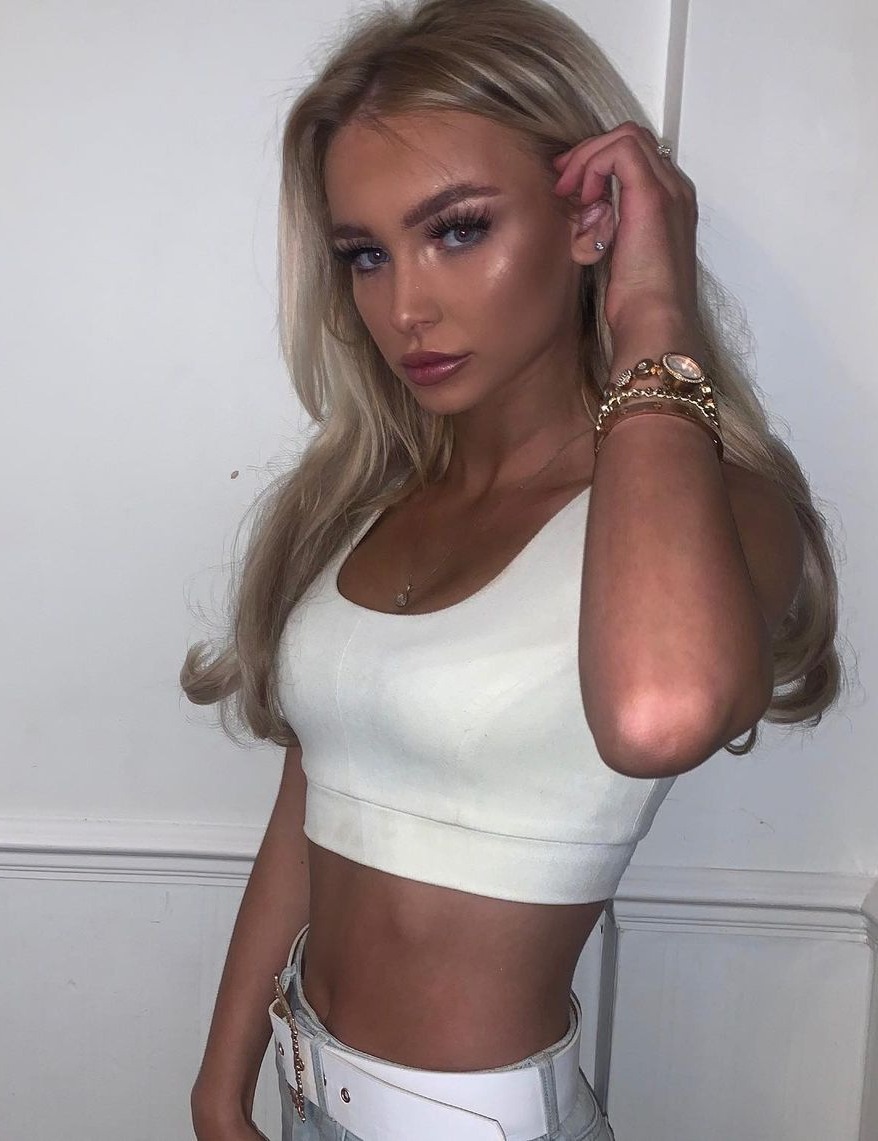 Furious Tia immediately condemned the prank which saw Stephen, 31, post an ultrasound scan of twins on Twitter, before admitting he ripped the image from Google.

A source told The Sun: "It turns out there weren’t ever official, more just friends with benefits, but they had a big argument last week, and now Tia wants nothing to do with him.

"She said it’s because he’s ruined her reputation and dragged her name through the mud in the influencer world.

"Nobody wants to work with her because she’s been connected to him and that she has lost followers and work from it all. She is absolutely livid about his recent pregnancy stunt and has blocked his number." 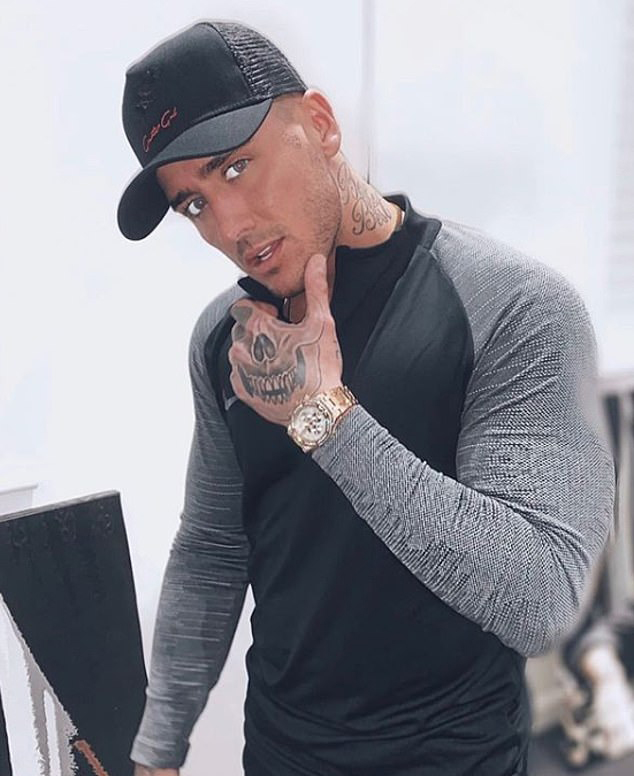 Bear was called "sick" by shocked followers on Twitter and YouTube, who found the prank insensitive and offensive.

He said: "I thought I'd do a little tweet, just having a laugh. I got this picture on Google [shows camera], like a picture of twins. I thought I'd lighten up everyone's mood today.

"I just feel like you can't have jokes anymore in this society. I don't know if it's just Twitter, but on YouTube everyone seems a lot more fun. 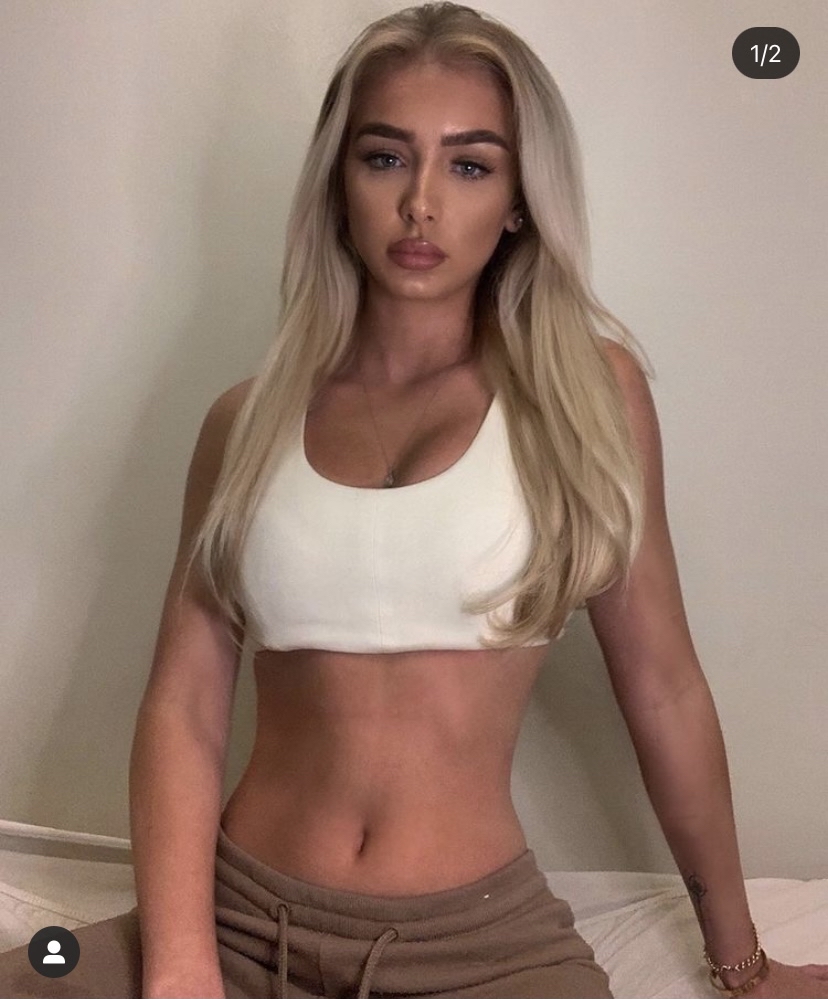 "I go on Twitter and everyone's so angry, so miserable, they're so annoyed I've done a tweet pretending to have twins. Even though I do want twins. I'm curious to see what the public would think if I did have babies."

The pair were first pictured together last month after Bear returned to the UK from Dubai.

On his return he was arrested over claims he posted a sex video of his ex-girlfriend Georgia Harrison online, which he denies. 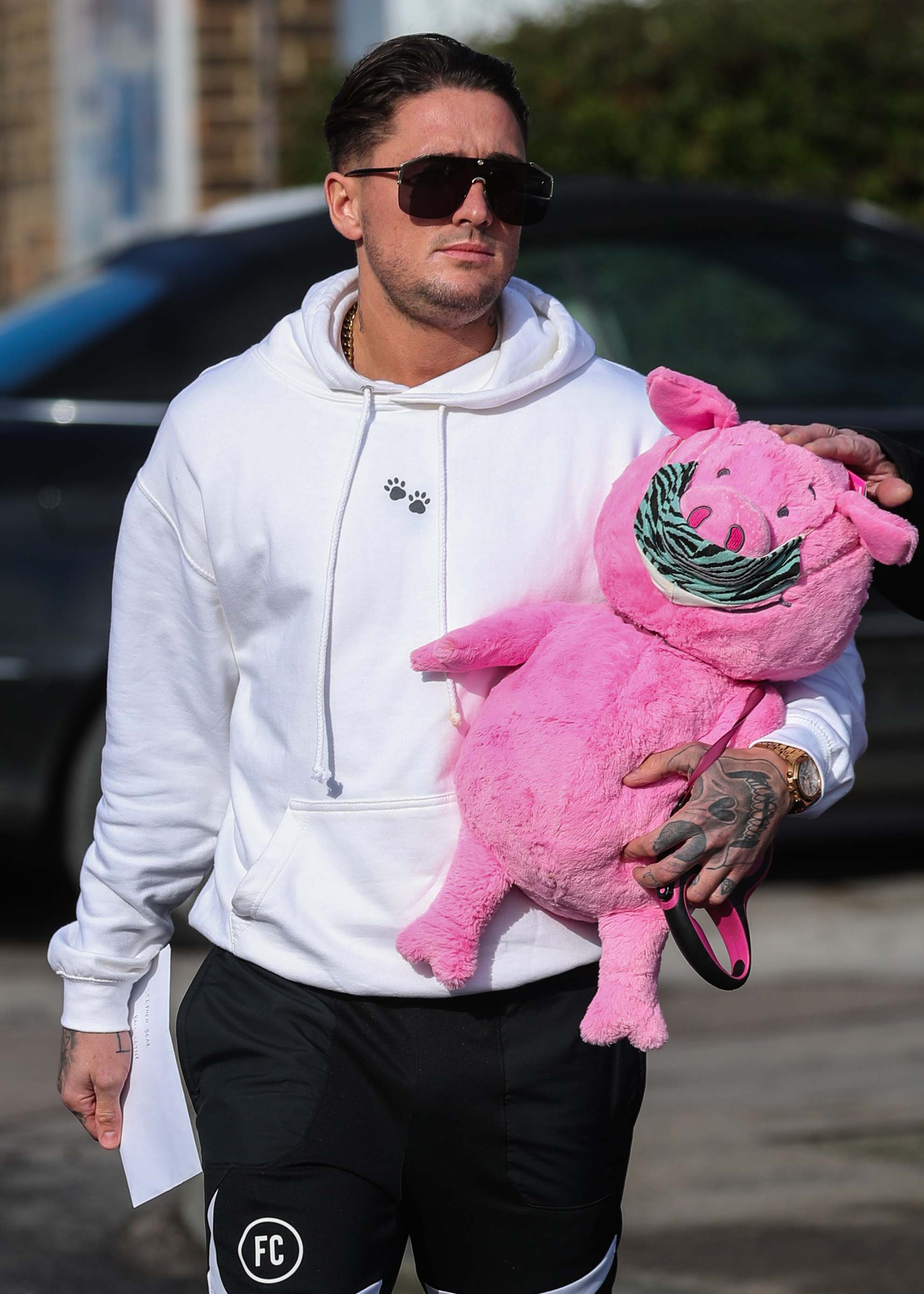 They split following a romantic holiday in October, after Bear was reportedly unfaithful.

But in December Bear reached out to the teen after Georgia accused him of secretly filming them having sex, and the pair were quick to reconcile upon his return from the Middle East.