The Americans creative duo Joe Weisberg and Joel Fields are back with their next project for FX. The network has given a 10-episode order to The Patient, a half-hour limited series from Fields, Weisberg and FX Productions, with Steve Carell set to star and executive produce. 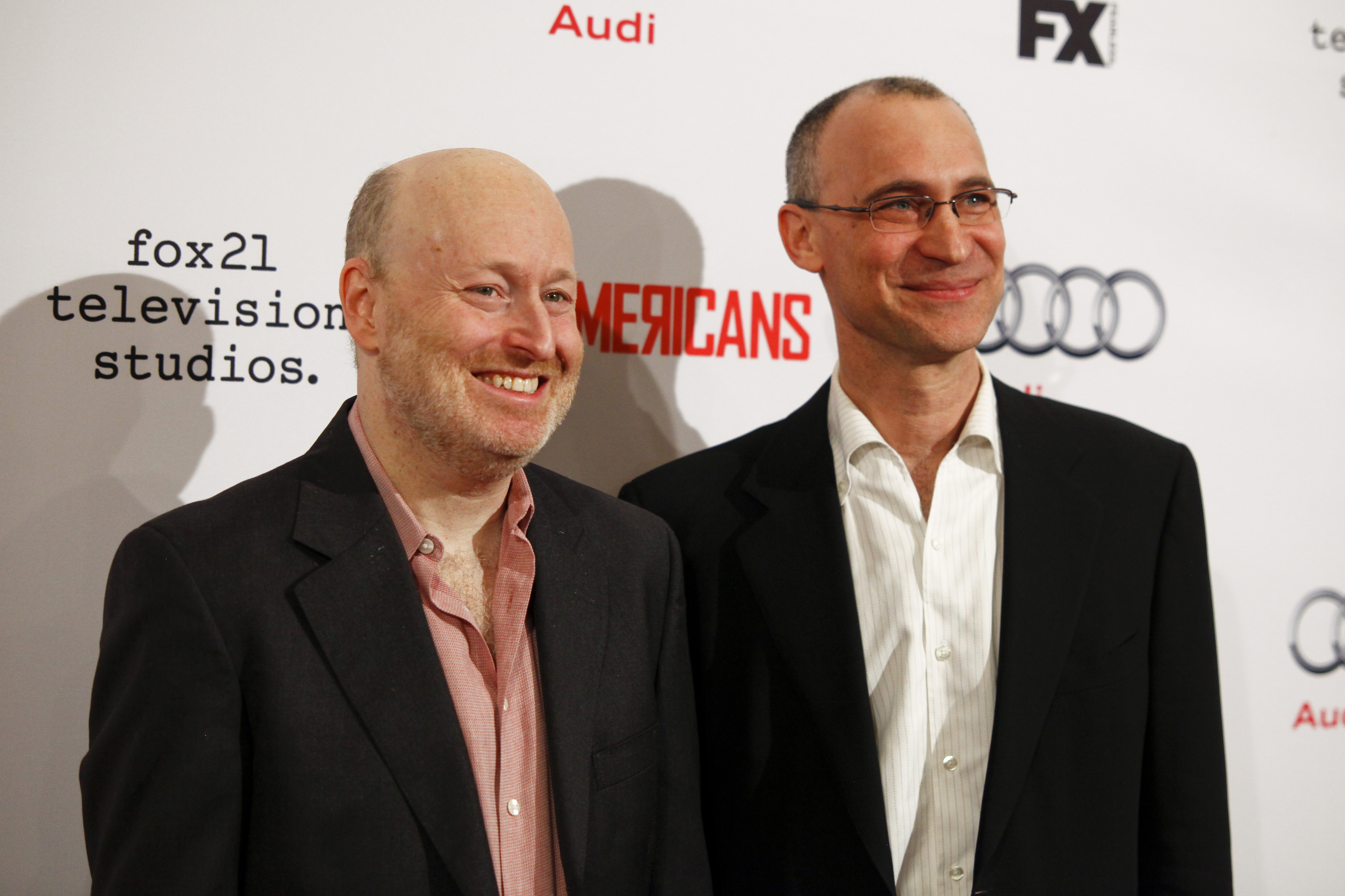 Co-written by Fields and Weisberg, The Patient is a psychological thriller centered around a psychotherapist (Carell) who finds himself held prisoner by a serial killer with an unusual request: curb his homicidal urges. But unwinding the mind of this man while also dealing with the waves of his own repressed troubles creates a journey perhaps as treacherous as his captivity.

Carell’s Alexander Strauss is a psychiatrist who has recently lost his wife. Behind his cerebral, sensitive exterior, he has yet to plumb the depths of his own pain and loss.

Fields and Weisberg executive produce with Carell, along with Caroline Moore and Victor Hsu. FX Productions is the studio.

“We are excited that Joe and Joel are back with their next series for FX after the great experience of working with them on six amazing seasons of The Americans,” said Eric Schrier, President, FX Entertainment. “Their creative instincts and mastery of plot and character are on display again with The Patient, which will showcase Steve Carell’s remarkable talents as an actor, producer and creative collaborator.”

The Americans, FX’s critically acclaimed and award-winning drama series, was created by Weisberg, who served as executive producer along with his co-showrunner Fields. The series ran for six seasons on FX and won four Emmy awards out of 18 nominations. The series was named an AFI TV Program of the Year five times, received two Peabody Awards, the Golden Globe Award for Best Television Series – Drama, and Television Critics Association (TCA) Awards for Outstanding Achievement in Drama as well as Program of the Year.

Oscar- and 11-time Emmy nominee Carell currently stars in The Morning Show for Apple, and season two of his comedy Space Force launches next year on Netflix. His next feature film, Minions: The Rise of Gru, will be released next summer. Carell is repped by WME, Media Four Management and attorneys Ziffren Brittenham.