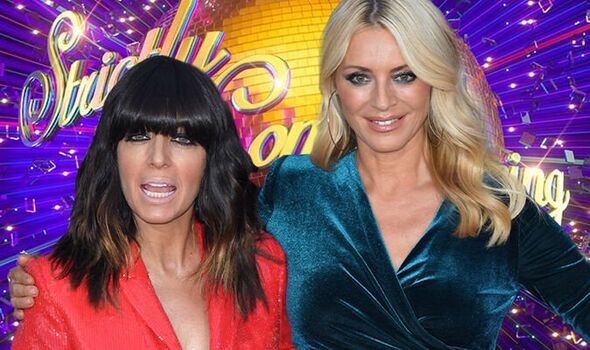 Dust off the dance shoes because Strictly Come Dancing season is nearly upon us. Once again, the BBC series will be unveiling its stars over the course of the coming weeks. Here’s everything you need to know about the celebrity contestants taking part in the show and if they have any previous dance experience. 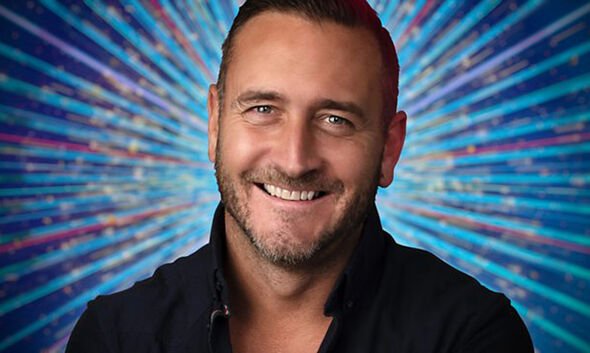 BBC Breakfast will be announcing the first two stars this morning (August 4) with many more coming.

The BBC has confirmed the launch show will be filmed on September 7 with the programme airing later in the month as the celebrities are partnered up with the professionals.

This is going to be the 20th series of Strictly with the biggest line-up and will be extra special as the show celebrates this huge milestone.

Will Mellor is the 1st contestant to be announced on BBC Breakfast.

Will is an actor and singer and is well known to fans for his roles in Hollyoaks, Two Pints of Lager and a Packet of Crisps, Line of Duty and Broadchurch. The star has also been in Coronation Street in the role of Harvey Gaskell.

In terms of his music career, Will reached number five in the UK charts with the song When I Need You back in 1998.

He said: “I’m honestly so chuffed to be taking part in Strictly Come Dancing this year! Not going to lie, it’s totally out of my comfort zone and I know it will be a huge challenge but that’s what life is all about. This is also my Mum’s favourite show and she’s had a really tough few years so I’m doing this is for her as well. Bring it on!”

On BBC Breakfast, Will said: “I have a dance like everyone does” and added: “I’m way out of my comfort zone.”

Historically, pop stars generally do well thanks to their dance practice but this is no guarantee of success.

Strictly Come Dancing 2022 will be starting this autumn