THE future of this year’s Strictly Come Dancing tour is in peril after some of the stars conceded the fee for joining was too small when weighed up against the risk of being out on the road.

Each year the final six stars head out on a series of nationwide gigs but covid has thrown the plans into chaos. 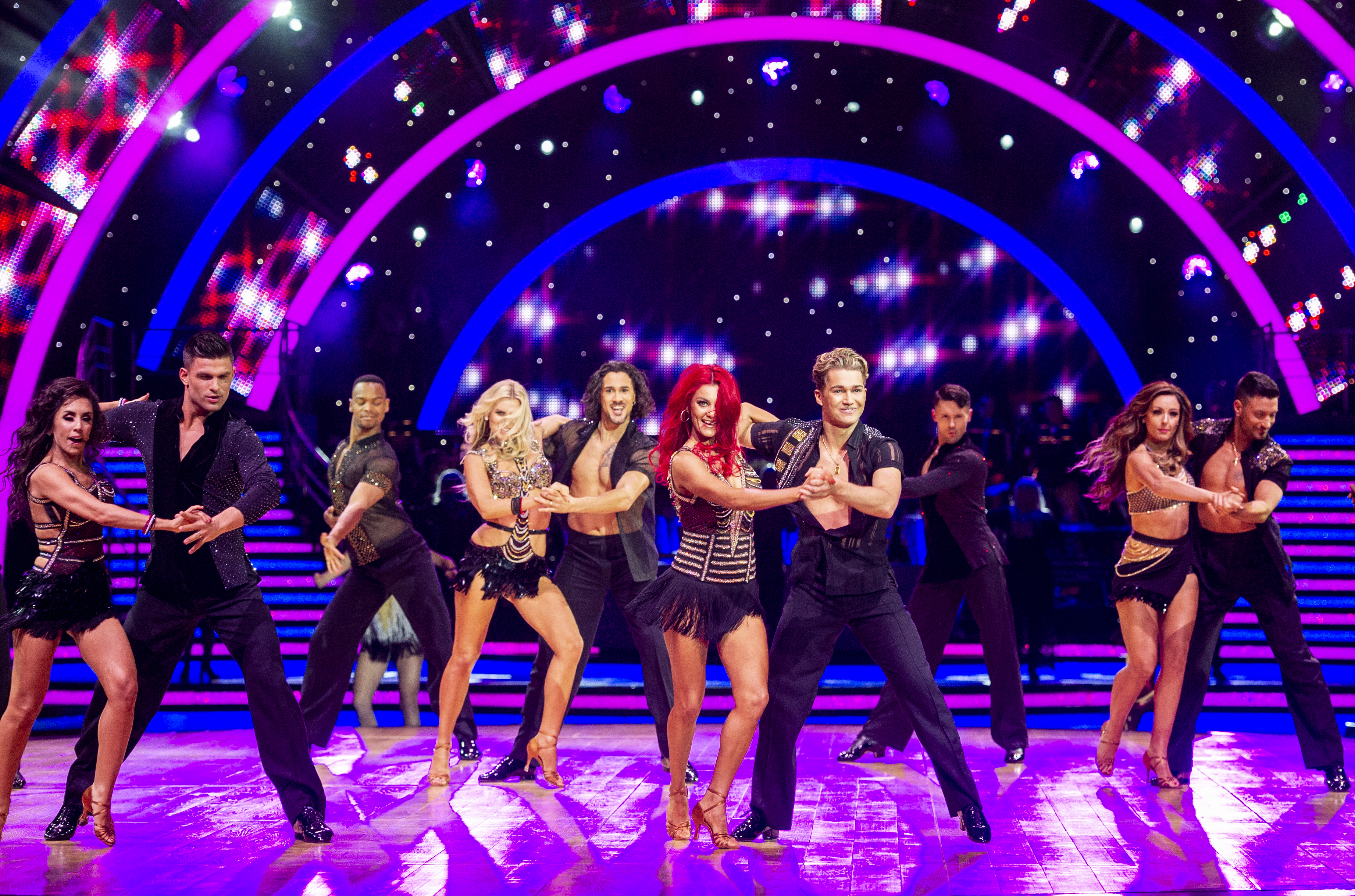 Alongside the concern over wages, the BBC and Phil McIntyre Entertainment, who oversee the live tour shows, have yet to agree as to whether the line events can even go ahead because of the uncertainty over venues being open in early 2021.

A source said: “The Strictly tour is proving to be increasingly problematic.

“The fee for taking part is around £40,000 and many of the stars are saying it’s too small for the risk of being out on the road.

“Plus many of them will be looking to sign more lucrative work deals in the New Year where the pay will be better. 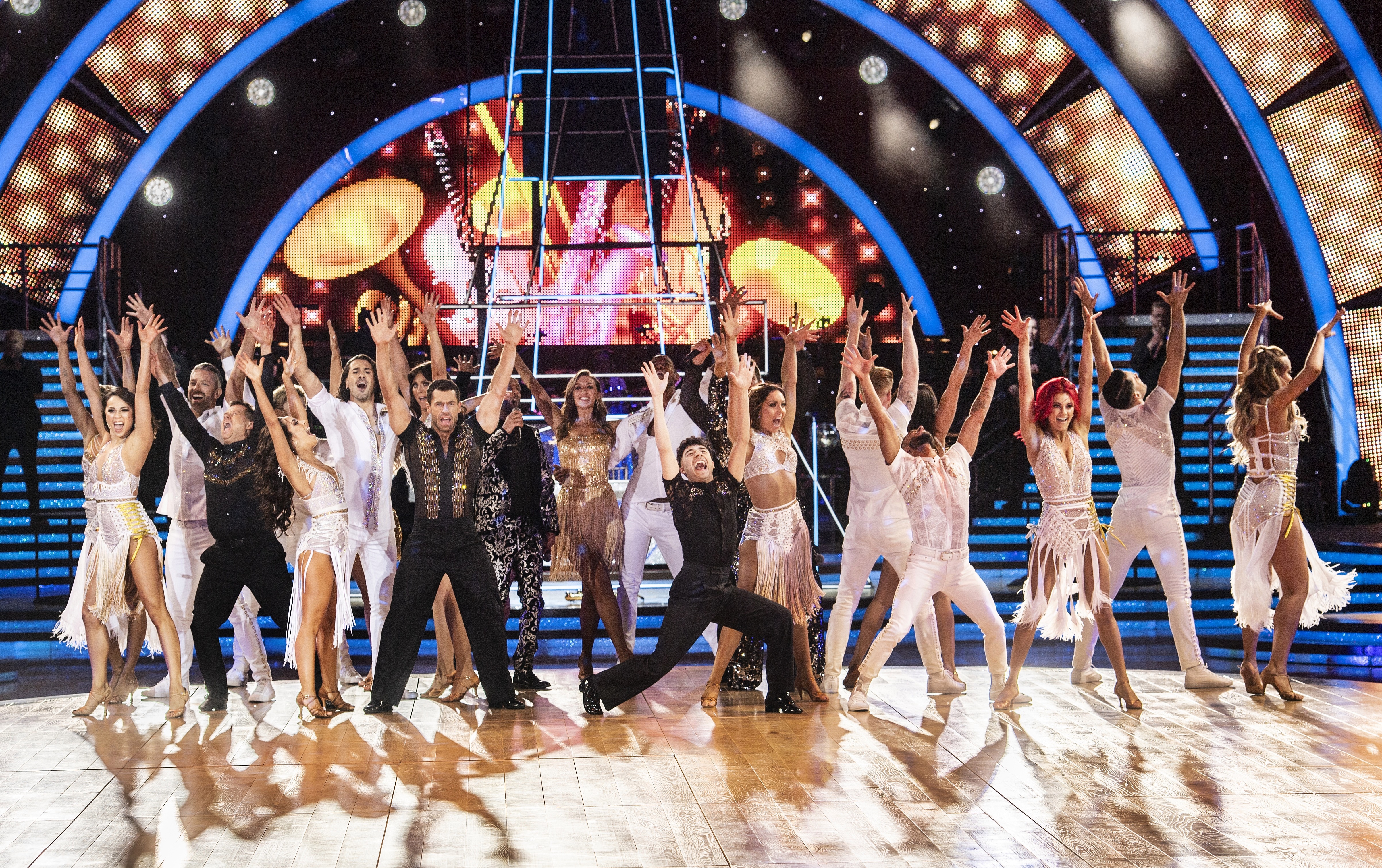 “On the flip side, the organisers are facing the issue of putting on the tour in a world ruled by social distancing.

“There’s a question mark over whether venues will even be open in early 2021 and that’s before trying to work out how they put on such a big production safely and securely.

“It’s a split consensus at the moment, with some people insisting the show must go on.

"While others are pulling back and saying it’s better to hold fire and just cancel it all.”