Strictly Come Dancing’s Karen Hauer ‘scared’ she won’t return: ‘Did they like me?’

The professional dancer has been part of BBC’s Strictly Come Dancing for past 10 years but has admitted she still questions how well she has done after each series and is left wondering if people liked her. Karen Hauer made it to the final last year with partner Jamie Laing but is still nervous bosses won’t want her back.

She explained: “Waiting for the call, it’s like you’re, I can’t even describe it. Because it’s you know, it’s going to be, if I go back this year, it’ll be my tenth series, going into.

“And it is the scariest thing ever waiting for that phone call. I’ve been on it for 10 years and I still get like, ‘Oh my God, did I do a good job last year? Am I going to be okay? Did they like me? Did they not like me?’

“And it’s hard. It’s really hard because you can’t book anything. You can’t say, ‘Well, today I’m going to go and do this’. 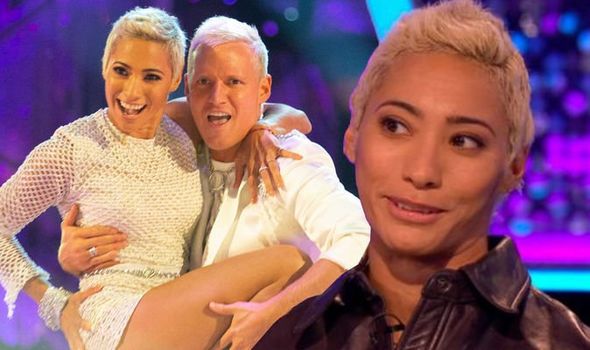 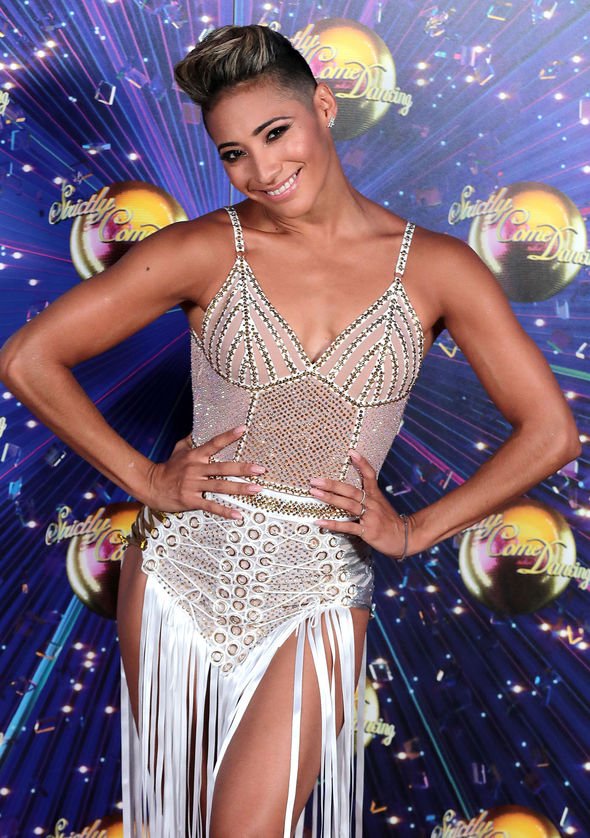 “You’re like, ‘Ok, got it’. They’re like, ‘What did you have for dinner today? How are the dogs?’ ‘Don’t worry about the dogs. They’re fine, they’re being fed. Do I have a job?’” she continued on FUBAR Radio.

“It’s funny because it just happened, you know, a couple of months ago, you know. December was just around the corner when the final was on.

“I can’t believe that Strictly will probably be around the corner again. This time has flown by. 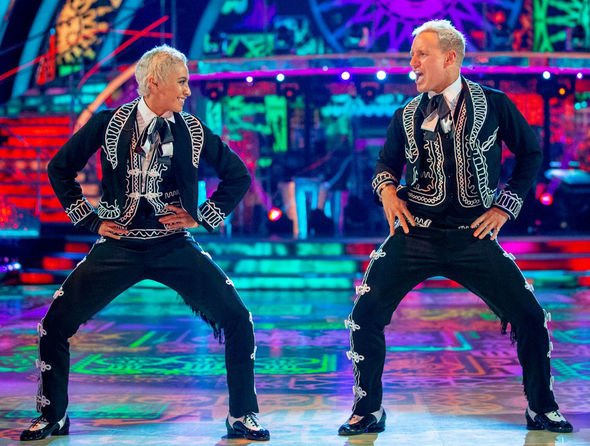 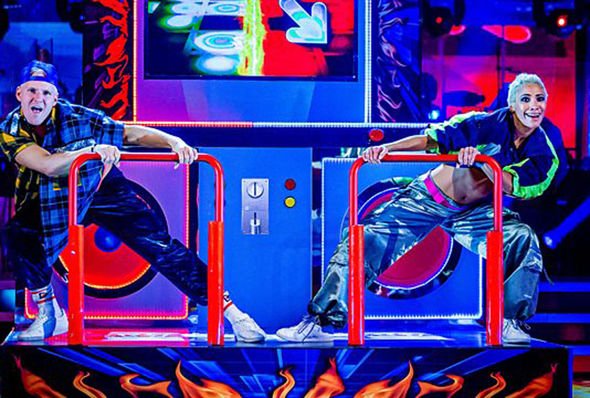 The Latin dance specialist and World Mambo Champion is a favourite on the show, which has been running since 2004.

Last year’s series saw her come in at second place with dance partner and Made In Chelsea star Jamie Laing – the first time she has made it to the finals.

When asked if she knows whether or not she’ll be back for the 2022 series, she told hosts Stephen and Bobby she “can’t say much.”

“I guess it is quite early, isn’t it?” Stephen replied as Karen added: “A bit early, a little bit early.”

She added: “But you know, it’s all good. It’s going to come around in one way or another it’ll come around, which will be really exciting, you know, once again.”

The popular dancer also admitted that she has found it “so hard” living alone since splitting from her ex, David Webb.

“Like I said, it’s great for everyone’s mental wellbeing because being, I mean, I’m living alone now and it’s hard. It’s so hard.

“You wake up to see yourself in the mirror and you have to put up with yourself, you know, 24 hours a day.

“And you’re like, ‘Oh my God, I didn’t know I didn’t like myself sometimes, I’m annoying!’ But to be able to go out and expend the energy and kind of, you know, communicate with people at a different level, it feels good.

“And it feels nice and it feels like you’re actually giving back to the community.”

Strictly Come Dancing returns to BBC One later this year.