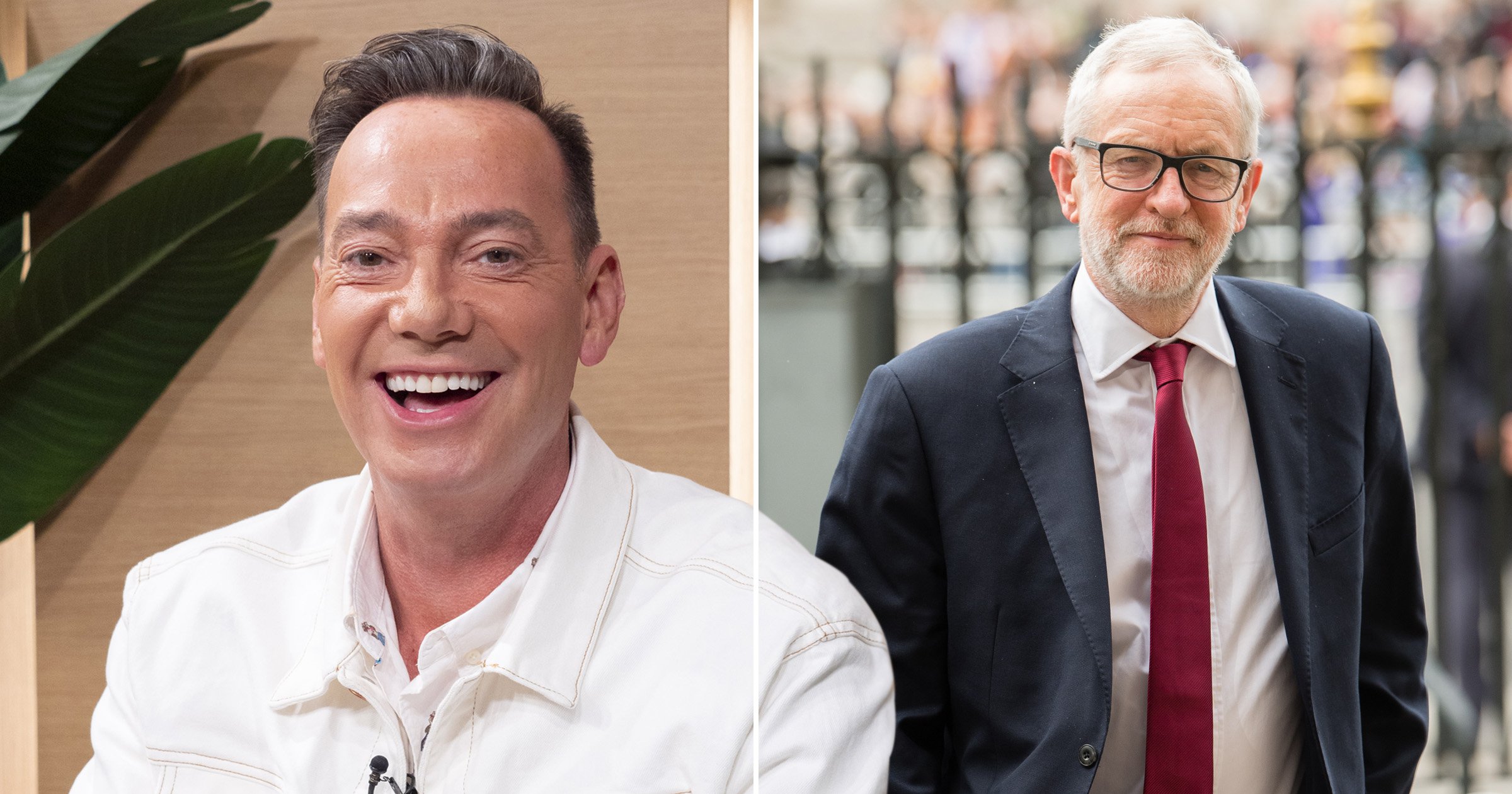 There have been a few big changes announced for the next series of Strictly Come Dancing, and now judge Craig Revel Horwood has revealed who he’d love to see star – and it’s someone who would definitely shake things up.

Craig spoke about his ideal booking for the upcoming series of the BBC programme, saying that he’d like to have former Labour leader Jeremy Corbyn in the ballroom.

The 56-year-old said that viewers would see another side to Mr Corbyn if he were to star – just like they did with former contestants John Sergeant and Ed Balls.

When asked who he’d like to see, Craig said: ‘Jeremy Corbyn. That would be hilarious.’

He went on to say: ‘Anne Widdecombe did it and John Sergeant and Ed Balls was fantastic and so much fun.’

Craig added: ‘They get to see the real you. Not just the politician. That is what people say about me on the panel. I am there for five minutes being Mr Nasty. Out of work people can be really nice.’

Mr Corbyn is the independent MP for Islington North and previously served as Leader of the Labour Party and Leader of the Opposition from 2015 to 2020.

He was suspended by the Labour Party in October following an investigation into anti-Semitism in Labour which found the Party had committed ‘unlawful acts of harassment and discrimination’.

There have already been several announcements about the upcoming series, including Anton Du Beke’s new appointment as a judge and Janette Manrara’s exciting new role.

Strictly Come Dancing will return to BBC One later this year.