Sue Holderness starred in the British comedy as Marlene Boyce from 1985 to 2003. In the Channel 5 documentary Only Fools and Horses: Secrets and Scandals, she admitted that during one scene on set she was nearly “eaten” by an alligator.

The 73-year-old spoke about the Christmas special edition of Only Fools and Horses which saw some of the cast jet set across the globe to Miami.

In the Channel 5 documentary, Sue said: “Filming in the Everglades was quite frightening because we were short of time, everybody was pushed for time.”

The actress then spoke about one scene in particular which involved an alligator behind the Trotter brothers Del Boy (played by David Jason) and Rodney (Nicholas Lyndhurst).

Sue informed viewers that the two boys were sitting on a log with the reptile behind them which was being controlled by a man called Shaun behind the scenes. 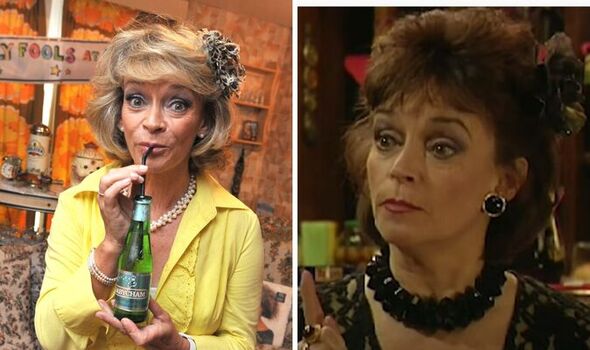 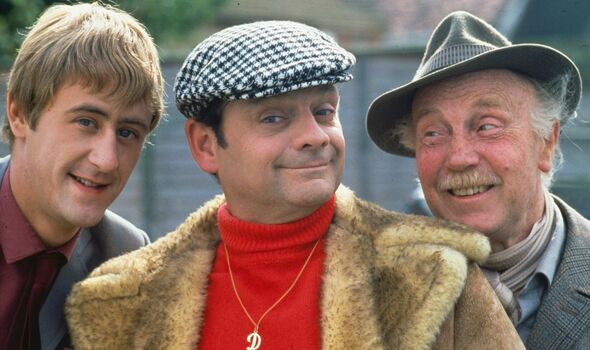 The actress said that the alligator was then let off its leash so that the scene could go ahead as planned.

“Well, the boys were at the other end of the forest by then.” 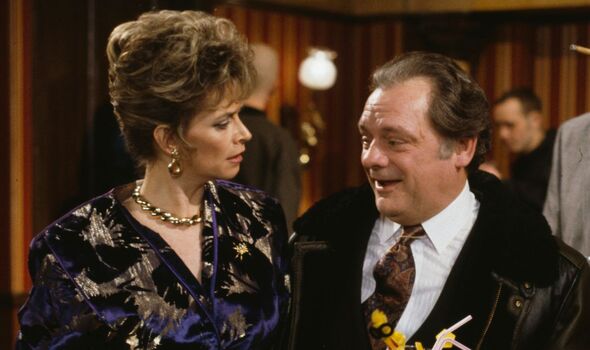 The actress revealed that whilst this was happening she was filming the events on her own video camera and was unaware that the two boys had gone.

She said: “I’d lost the alligator in my camera and it was about two feet from me!

“Shaun, the chap who was supposed to be in charge had leapt on its tail, grabbed its jaws shut and was wrapping this thing around it.

Elsewhere in the documentary, viewers learnt that there was one episode, in particular, that was banned from being shown for nearly 20 years by creator John Sullivan,

In 1986, the Only Fools and Horses instalment titled A Royal Flush followed Rodney befriending the daughter of a Duke while his older brother Del tried to show him how to fit into high society.

Although he fails miserably and ends up belittling Rodney in front of the other guests and even threatens an audience member at the Opera.

John hated how the episode made Del look out of character and decided that it wouldn’t be aired again, until 2005 when a heavily edited version was released on DVD.

Editor Chris Wadsworth spoke about the banned episode in the documentary and how Del was shown.

He said: “It’s quite a cruel dark episode. John said, ‘This is not a good episode’.

“Some 20 years later he said, ‘Can we do anything to take out Del being nasty?’ The episode was shown to an audience to get a laughter track but I don’t think we succeeded completely.”

TV producer Richard Latto also admitted that the scene with Del Boy being cruel to Rodney in front of people was hard to watch.

Only Fools and Horses: Secrets and Scandals is available to watch on My5 now.