SURANNE Jones has shared a sweet snap of her with husband Laurence Akers as they enjoyed a very special date night.

The 43-year-old and screenwriter Laurence were two of the lucky people invited to ITV's An Audience with Adele, as the superstar performed tracks from her upcoming album 30. 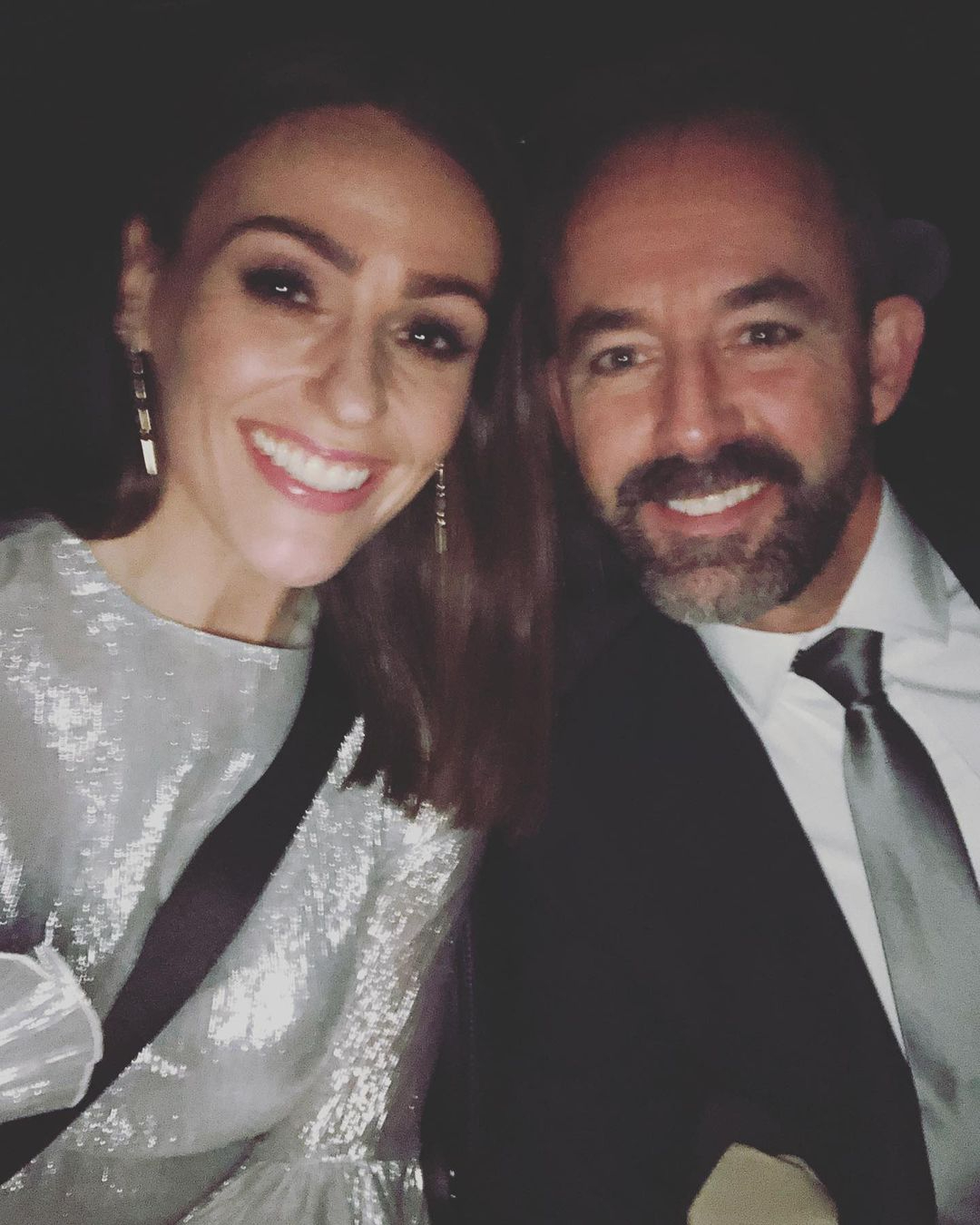 She also shared a picture of her on the red carpet, adding: "We got a babysitter and went out!!! The new music is stunning @adele."

Laurence and Suranne met in 2013 at the wedding of her fellow former Coronation Street star Sally Lindsay and, less than a year later, they tied the knot themselves.

Suranne gave birth to their only child, a son, in 2016. The couple have chosen to keep his name private and haven't shared any other details about their family.

In 2017 Laurence wrote his first full-length film, which starred Suranne, and he's currently working on an original drama series.

Suranne previously revealed Laurence's concerns while she was filming for BBC1's Vigil, which was based inside a submarine.

She said: "We had a gap partway through filming because of lockdown, and anyone who had a bit of lockdown belly will know it's quite hard to get your strengths up after that.

“Most of the stunts were when we were coming back after the break, so that was quite hard to build myself back up.

"I got whiplash, I put my back out a couple of times… I was covered in bruises. Every time I went home my husband was like, 'What the hell have they done to you now?'" 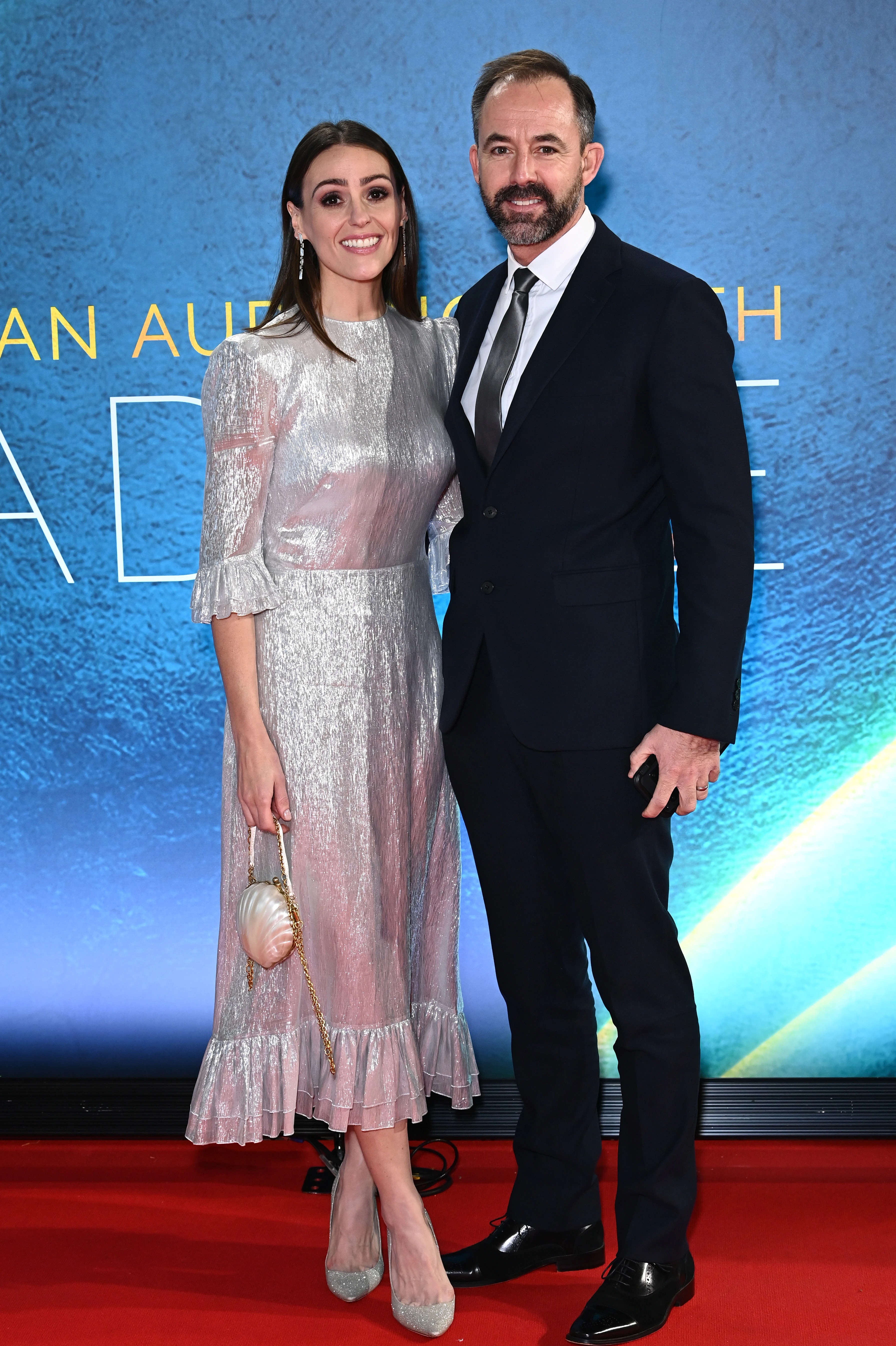