SUSANNA Reid got into a furious row with a Good Morning Britain guest today as she defended footballers' salaries.

The presenter, 50, was involved in a fiery debate with broadcaster Mike Parry about whether footballers are now better role models than government ministers. 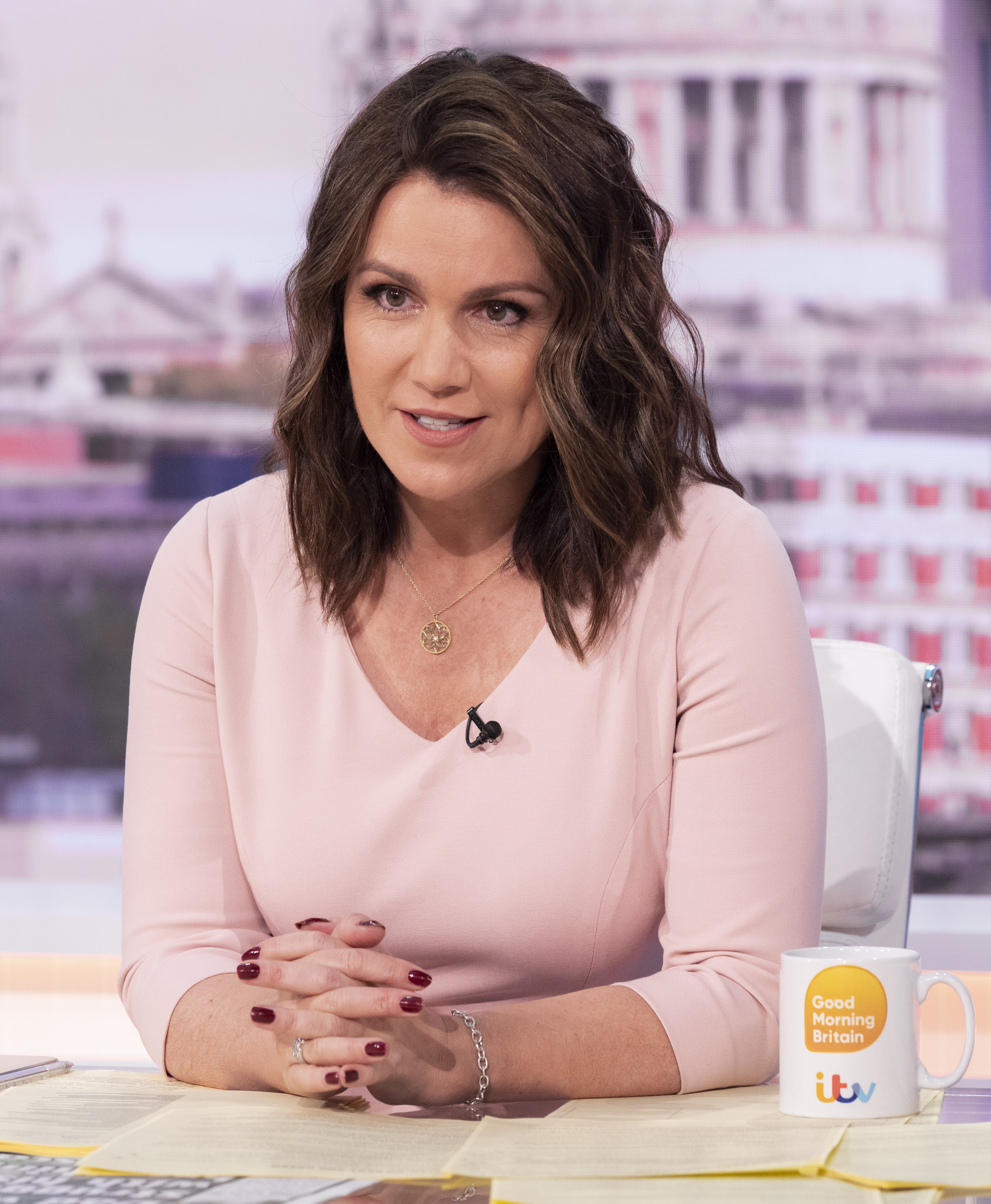 It comes as Matt Hancock, 42, was forced to resign as health secretary after his extra marital affair during the coronavirus pandemic was exposed.

Around the same time that he was cheating on his wife with his aide Gina Coladangelo – who he hired last year with taxpayers’ money – England footballer Marcus Rashford, 23, was campaigning for free school meals.

But even though outspoken guest Mike says footballers' charitable work is commendable – he insists they shouldn't be running the country. 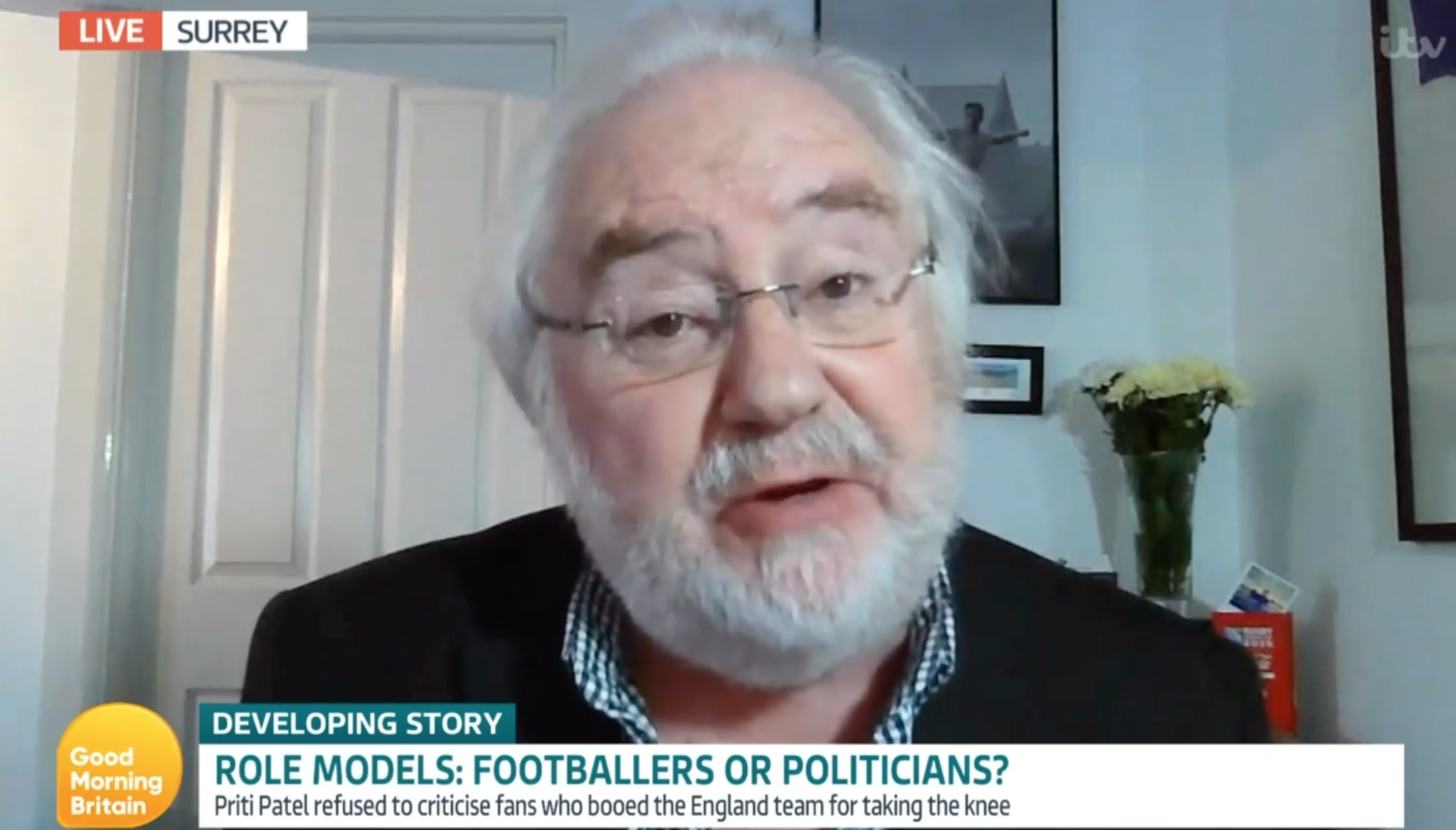 Insisting footballers have more in common, Susanna says: "Those footballers come from the background of their fans, much more than the Prime Minister or Chancellor. They're hugely wealthy, the PM a member of The Bullingdon Club when he was at Oxbridge.

"The footballers are much more in touch with the issues of people.

"You can talk about the massive salaries they're on now, but they're only on those salaries for a short period of time in their lives.

"They earn enormous amounts of money.

"Most footballers these days, when they finish playing, will be worth about £65million quid and they deserve every penny because they're special and they have a great talent.

Despite their weekly salaries, footballers are more relatable."

Angry Susanna hit back at Mike's claims that politicians are more in touch with people than wealthy footballers, saying: "When you say they're in a bubble it's like they're in some sort of gilded bubble – they're not.

"Sorry, Mike, but they are not.

"Most of those players who are in that Academy system will not go on to earn millions and they are under enormous pressure from very young ages to achieve.

"That is a complete misdescription to call them in some sort of protected bubble."

Refusing to back down as Susanna frustratingly shook her head, Mike said: "It's not, believe me.

"If you are spotted as a potential England footballer from the age of 14, believe me you'll have a lavish lifestyle.

"Managers of Premier League clubs said in the past there were 16 year old kids turning up in baby Bentleys driven by chauffeurs to get to training.

"That's the sort of world they live and I'm not decrying it, what I'm saying is there are a lot of issues in this country and obviously free school meals is a very emotional one.

"But we haven't got enough lorry drivers in this country. I wouldn't mind a footballer coming forward saying 'listen guys, let's appeal to middle aged me, go and get yourself an HGV license and become a lorry driver because you're going to find stuff running out in the supermarkets soon, we've got no lorry drivers.'

"That's a big national issue but it's not popular. It doesn't get a headline."