SUSANNA Reid sarcastically responded to a troll who targeted her and her Good Morning Britain co-host Piers Morgan in an expletive rant on Twitter.

The TV presenter retweeted the nasty post and jokingly tried to guess what the troll was trying to say after they concealed the apparent swear word with the wrong number of stars. 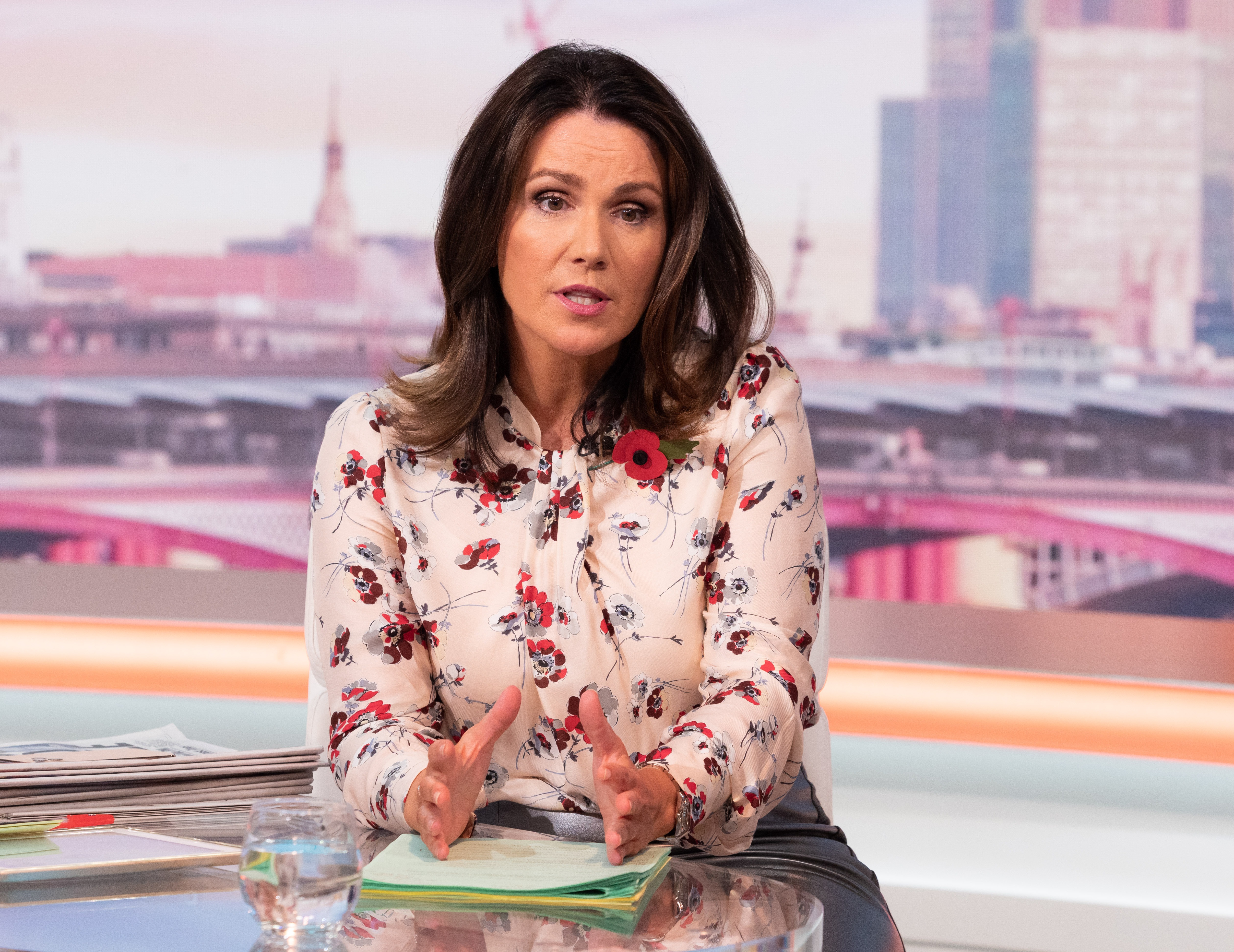 The tweet in question read: "Two of you at everything that's wrong in the country. Pair of c****s'"(sic).

One commented: "It’s such a shame when people can’t even conceal spell insults properly…". 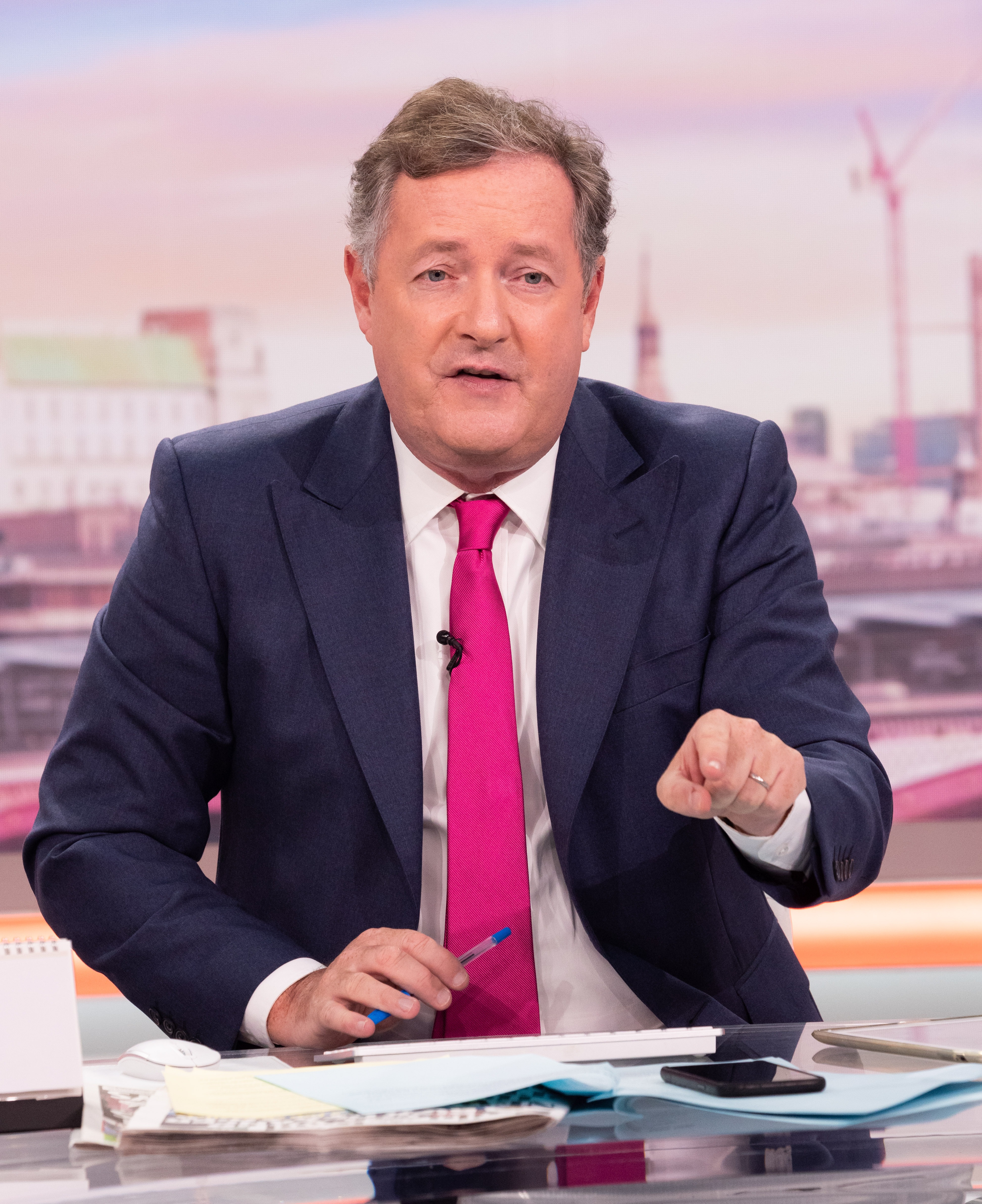 "He must mean a pair of chairs Susanna as he says you are 'at everything that is wrong in this country', so I guess he must mean at some of event that is wrong for the country (that needs chairs). Crufts, Wimbledon, maybe Strictly?? " another quipped.

A third simply wrote: "Brilliant response! I think they are describing you both as ‘Cuties’".

It's not the first time Susanna has been targeted by nasty social media users and previously said that she wouldn't let trolls drive her out of her job at Good Morning Britain.

In 2018, the broadcaster was branded a "d***head" and a "bigot" on Twitter, while others demanded she quit her job because of her outspoken and highly opinionated co-host, Piers Morgan.

But speaking to The Mail on Sunday, Susanna said the notion was ridiculous, saying: "People say, 'How can you carry on working alongside Piers? For the sake of your own dignity, just walk.'

"But why should I give up my paid employment because of the person sitting next to me? That doesn’t make any sense. This is my living, this is how I pay my mortgage." 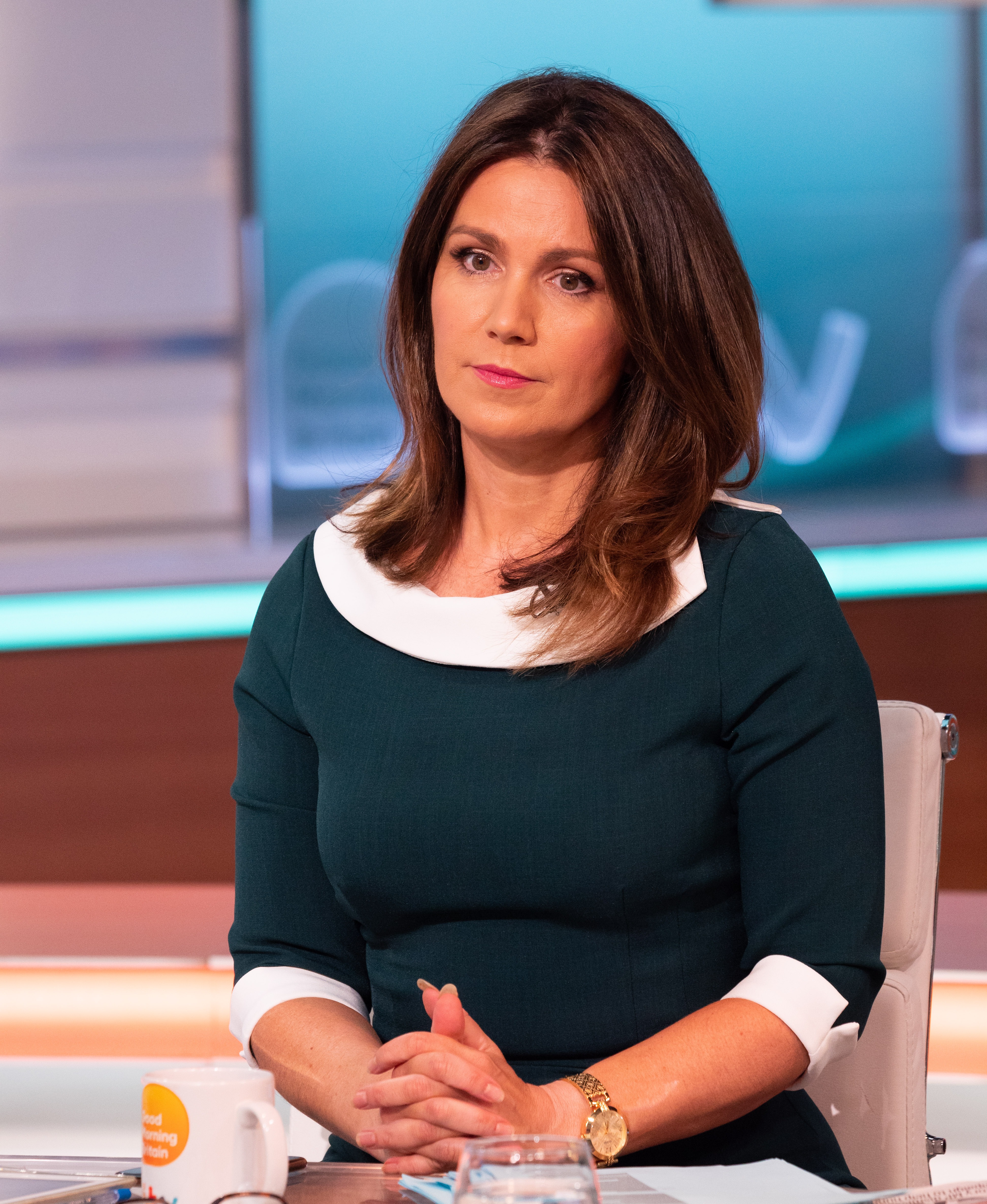 The mother-of-three said it would be awkward if she just left the show, but thankfully, she doesn't have "any inclination" to walk.

She added: "People also have a go because I take issue with the person sitting next to me. That’s when I know I’m winning. I’m staying right where I am."

Also at the time, Susanna took to Twitter to make it clear she was staying put despite the online abuse she had received.

She wrote: "Getting hit from left and right. Criticised for being too opinionated…and too quiet. Accused of being a snowflake and a c***.

"Too liberal…too enabling, 'good looking, but…' My skin just gets thicker by the second.