UPDATED: Well Go USA has set an October 23 release date in theaters and drive-ins for Synchronic, the sci-fi thriller starring Jamie Dornan and Anthony Mackie that the distributor picked up at last year’s Toronto Film Festival in a seven-figure deal. A digital release is also in the works for January.

The pic, directed by Justin Benson and Aaron Moorhead, centers on New Orleans paramedics Steve (Mackie) and Dennis (Dornan), whose lives are ripped apart when they stumble upon a bizarre plot involving a series of drug-related deaths. Katie Aselton and Ally Ioannides also star. Benson penned the script.

Check out some exclusive stills above and here: 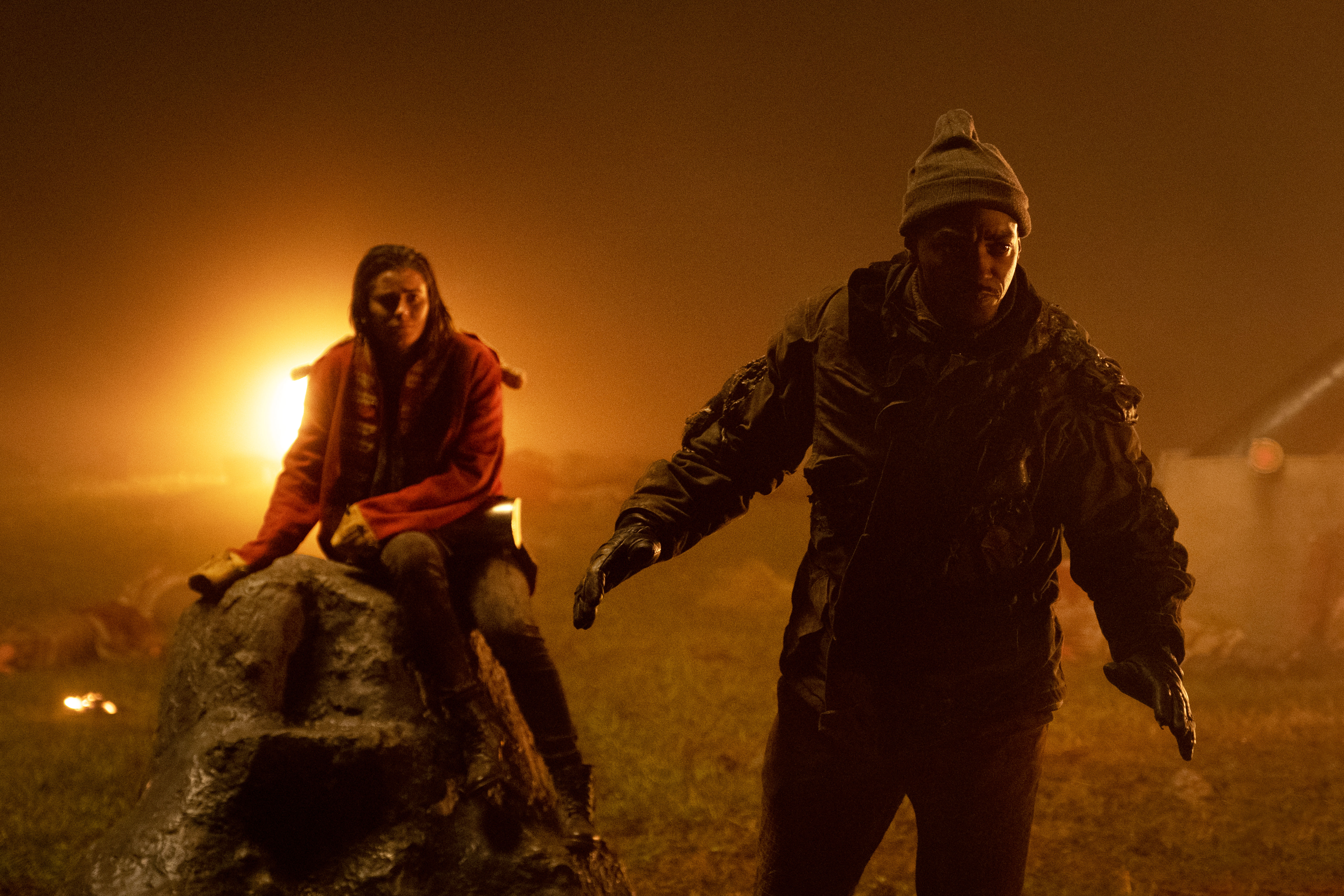 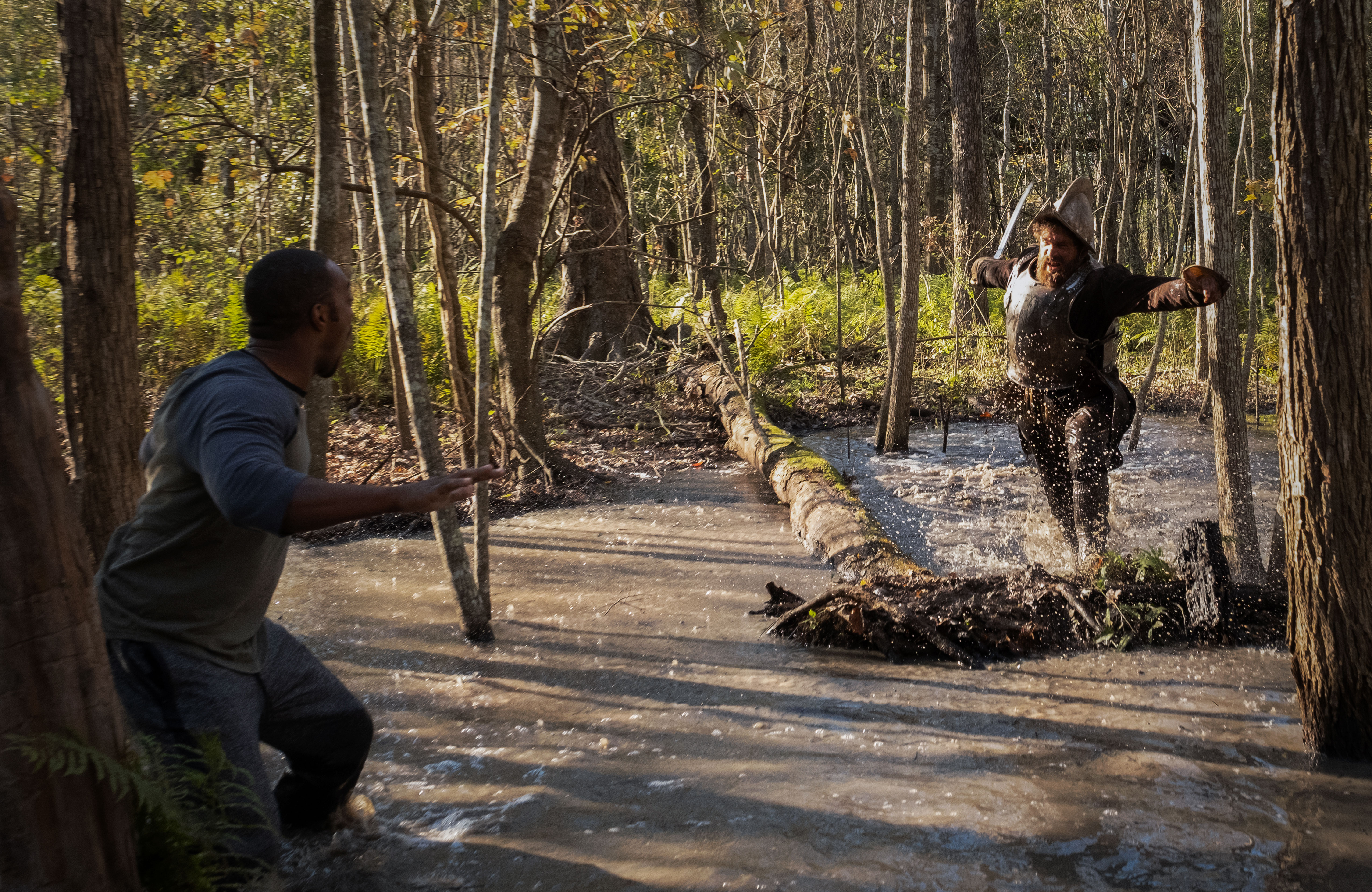 The deal with Patriot Pictures, Rustic Films & XYZ Films, which includes a theatrical commitment in 2020, was negotiated by Doris Pfardrescher on behalf of Well Go and by Nate Bolotin from XYZ and UTA Independent Film Group on behalf of the filmmakers.

Additional territories sold include VVS for Canada, Vertice for Spain, Notorious for Italy, Weird Wave for Greece, Films4You for Portugal, Cinesky for the Airlines and CD Land Group for CIS. As we revealed last week, Signature has taken UK and Irish rights.

XYZ’s sales slate includes Stowaway with Anna Kendrick and Toni Collette and Color Out of Space with Nicolas Cage.