TEEN Mom 2 fans were left in shock over how different the cast looked in a throwback photo from the 2011 reunion.

Kailyn Lowry, Leah Messer, Jenelle Evans and Chelsea Houska looked unrecognizable as they held their firstborns in a beaming photo. 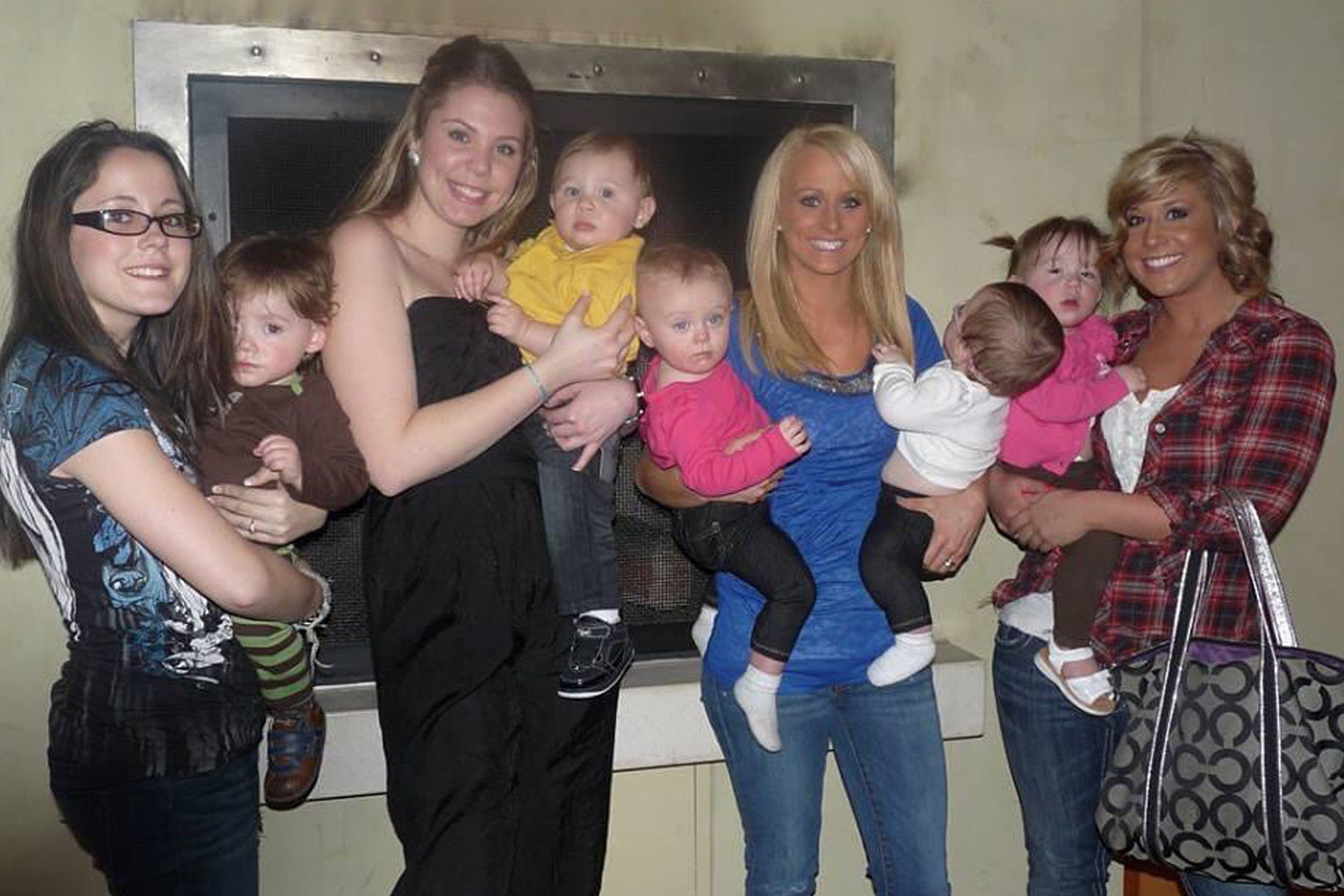 A third thought the girls had a distinct glow-up in the past decade, posting: "The hair, outfits, bags, the awful tans lol these girls came a long way."

Since the photo was taken, there has been a major shakeup in the cast. 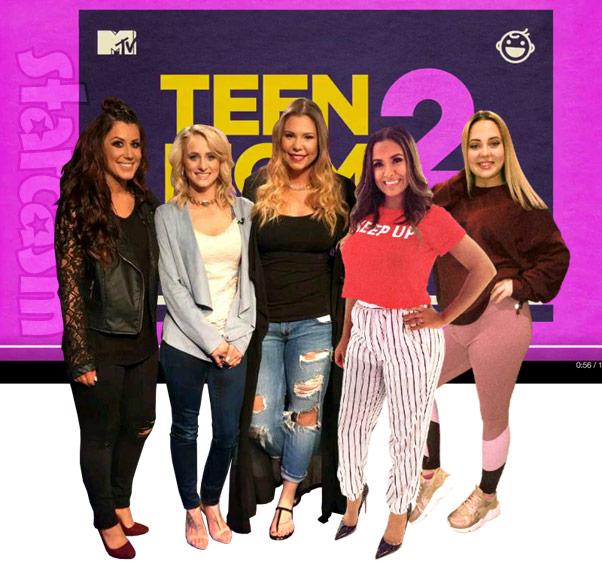 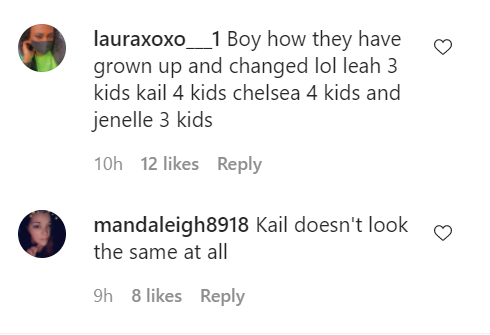 Jenelle was fired from Teen Mom 2 in 2019 after her husband David Eason shot and killed her French bulldog.

She was replaced by 24-year-old Jade Cline, who is mom to three-year-old daughter Kloie.

Chelsea, meanwhile, announced in November that she was leaving MTV after 10 years on the show and was replaced by Ashley Jones.

The current cast filmed the reunion this week, although Leah sparked fears that Teen Mom is coming to an end after sharing an emotional post. 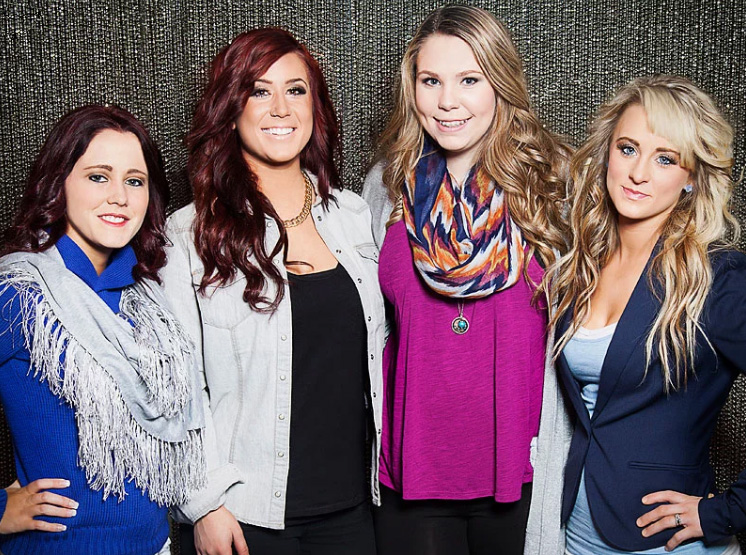 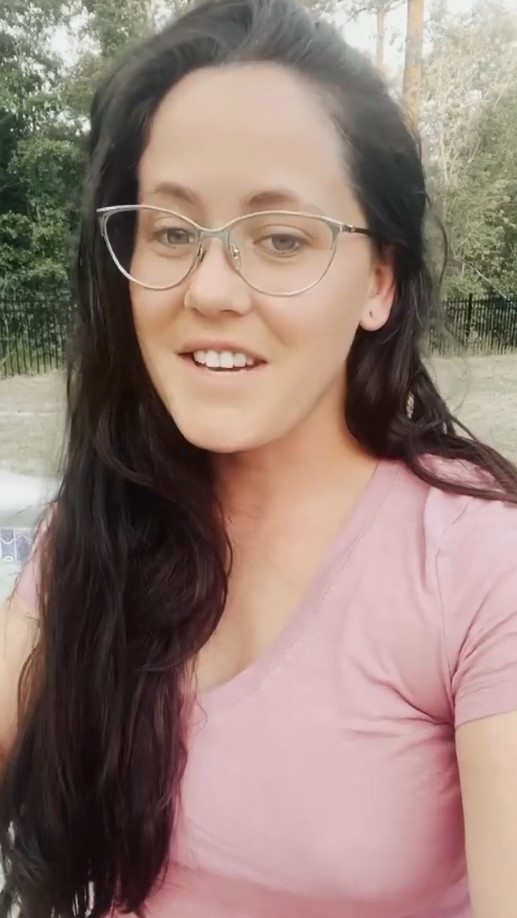 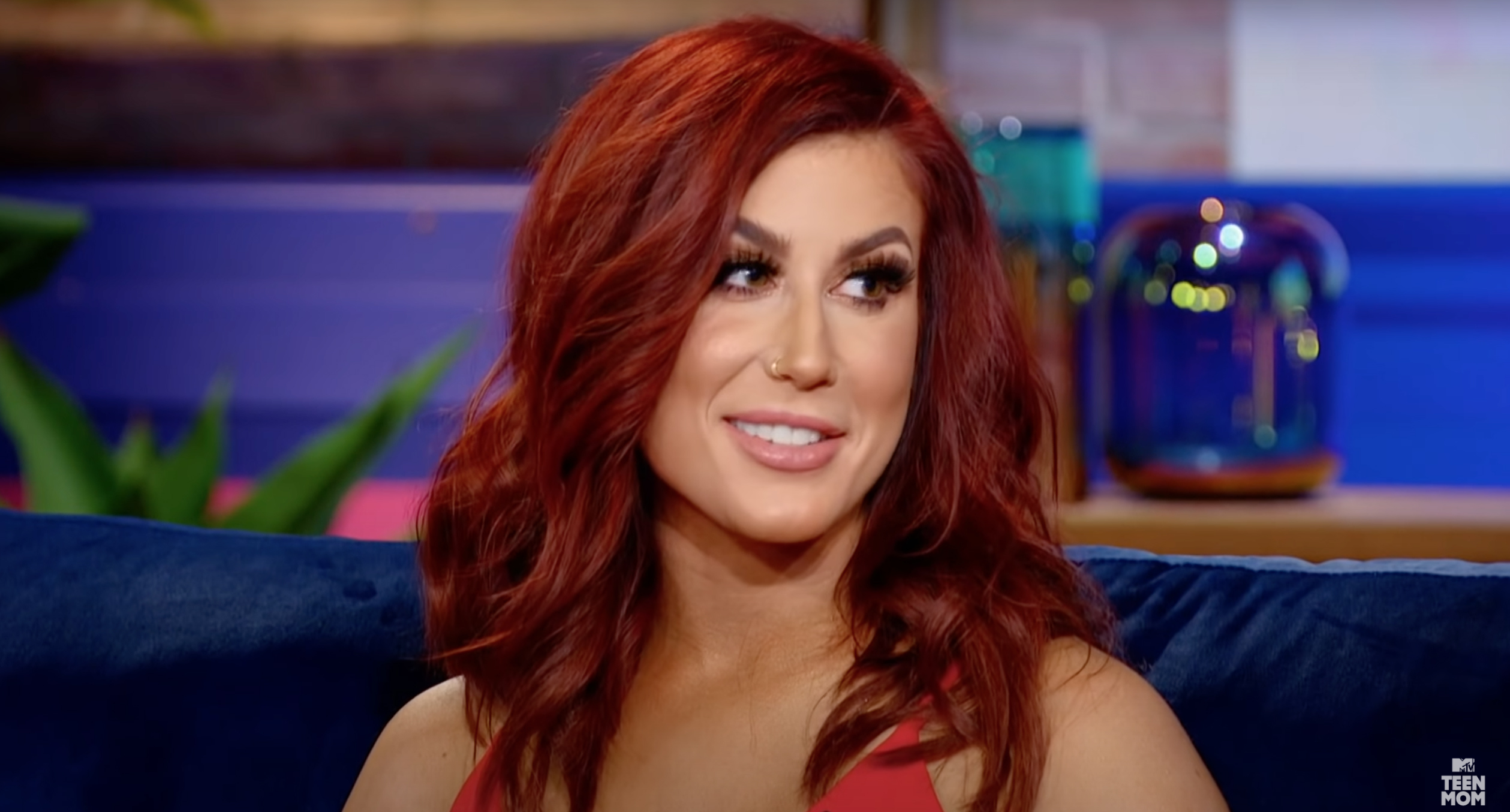 The 29-year-old posed with Kailyn for a sweet photo during the reunion.

She captioned it: "Twelve years and a hella journey it has been. What could we possibly be up to next @kaillowry?!

"I love you so much and glad I was able to make it to NYC for 12 hours 😂✌🏼 Thanks for being on this crazy ride with us @nessnitty & @drdrewpinsky."

Fans wondered if Leah was hinting that Teen Mom 2 is ending, while others speculated that Leah and Kailyn could be quitting together. 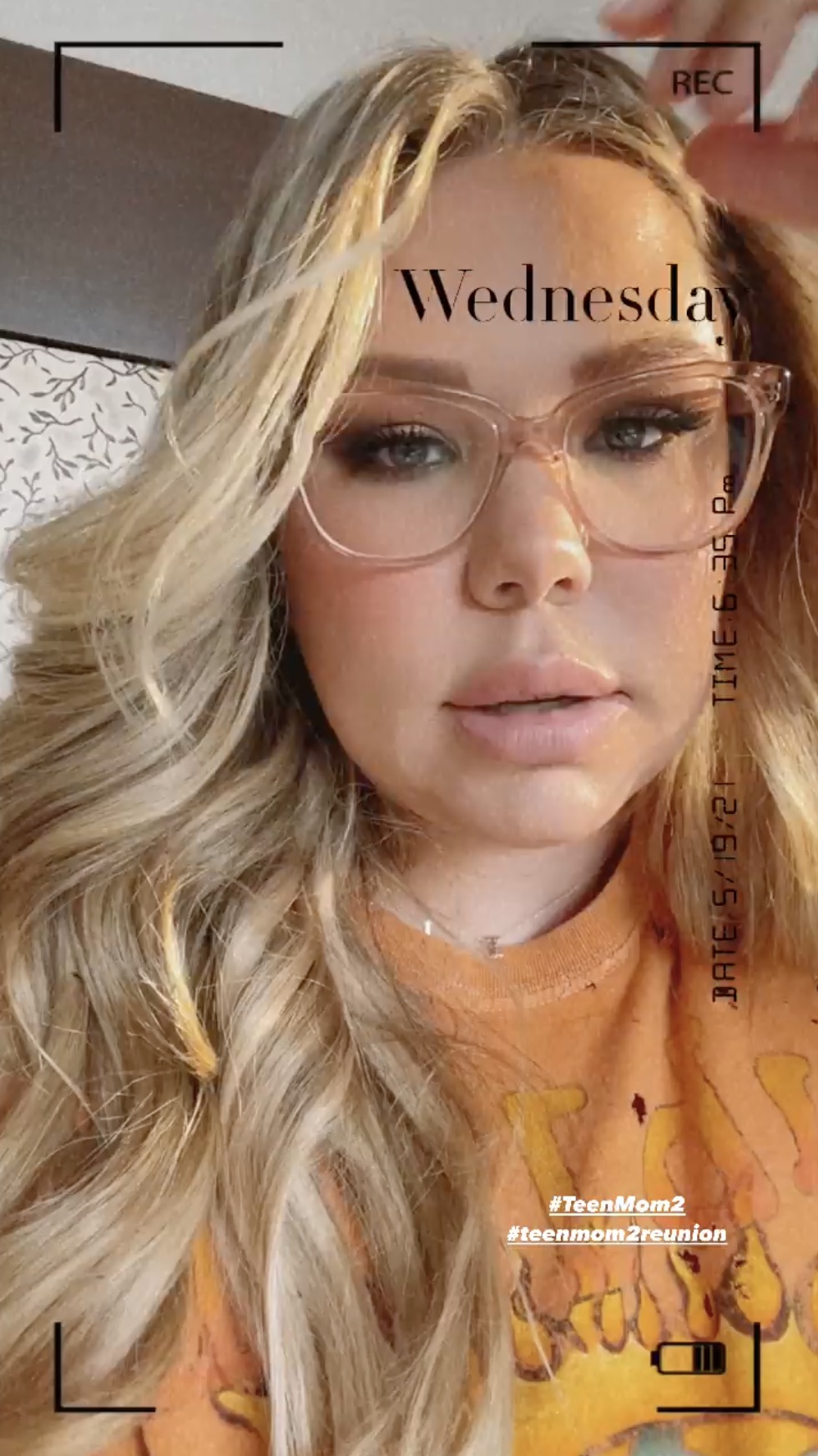 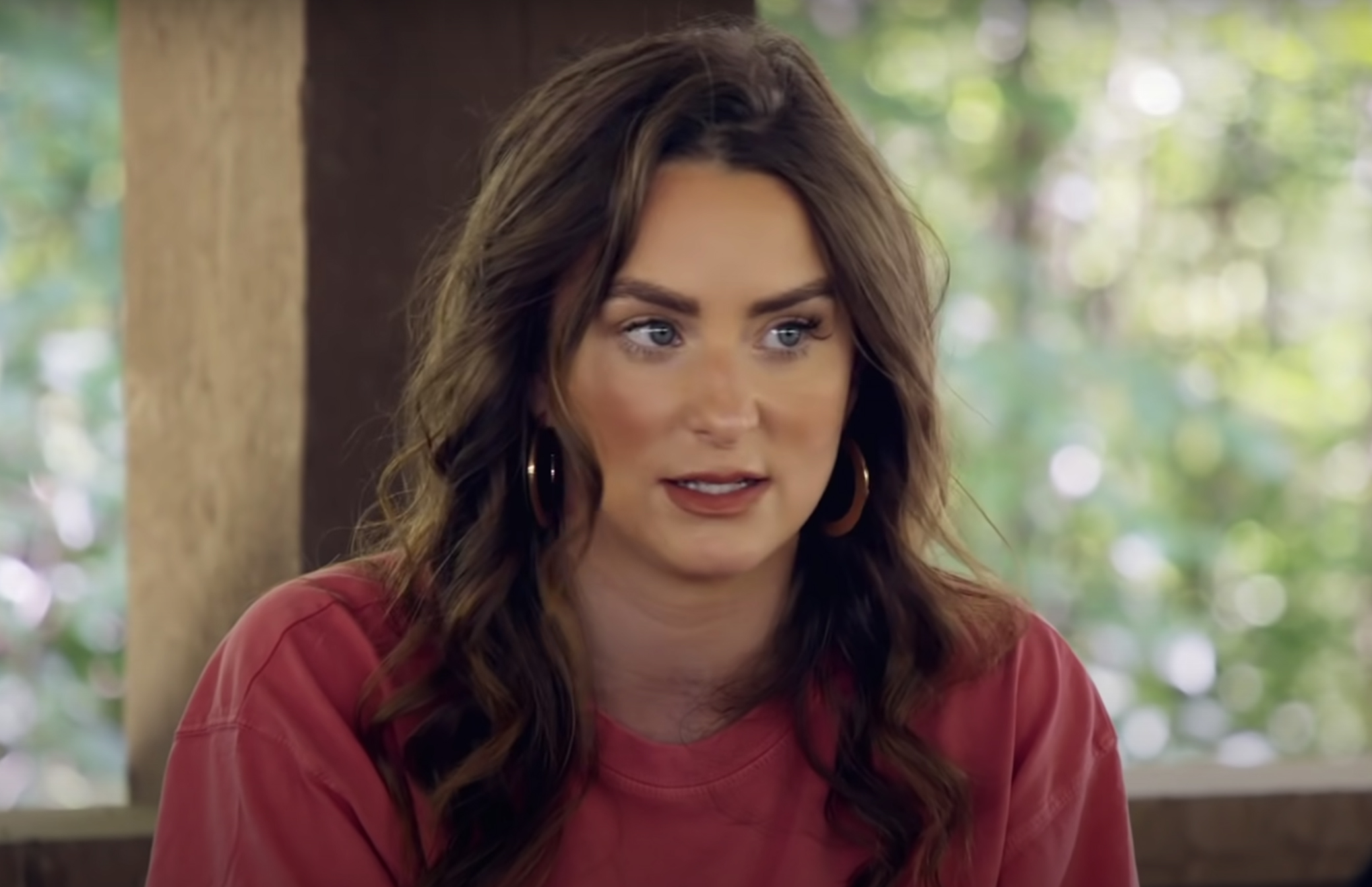 Leah and Kailyn teased earlier this week that they're planning something new together.

The reality stars got glammed up as they met in Philadelphia to film a secret project.

Rumors that Teen Mom 2 could be ending come after The Sun exclusively revealed that the new season's ratings were the lowest of all time.

The second half of Season 10 premiered on May 4 with cast members Kailyn, Leah, Briana DeJesus, Jade Cline and newcomer Ashley Jones.