LEAH Messer looked unrecognizable in her first photo since undergoing an extreme cosmetic surgery that fans claimed was ill-advised.

The Teen Mom 2 star's followers begged her not to undergo veneer surgery after she documented her visit to the plastic surgeon's office. 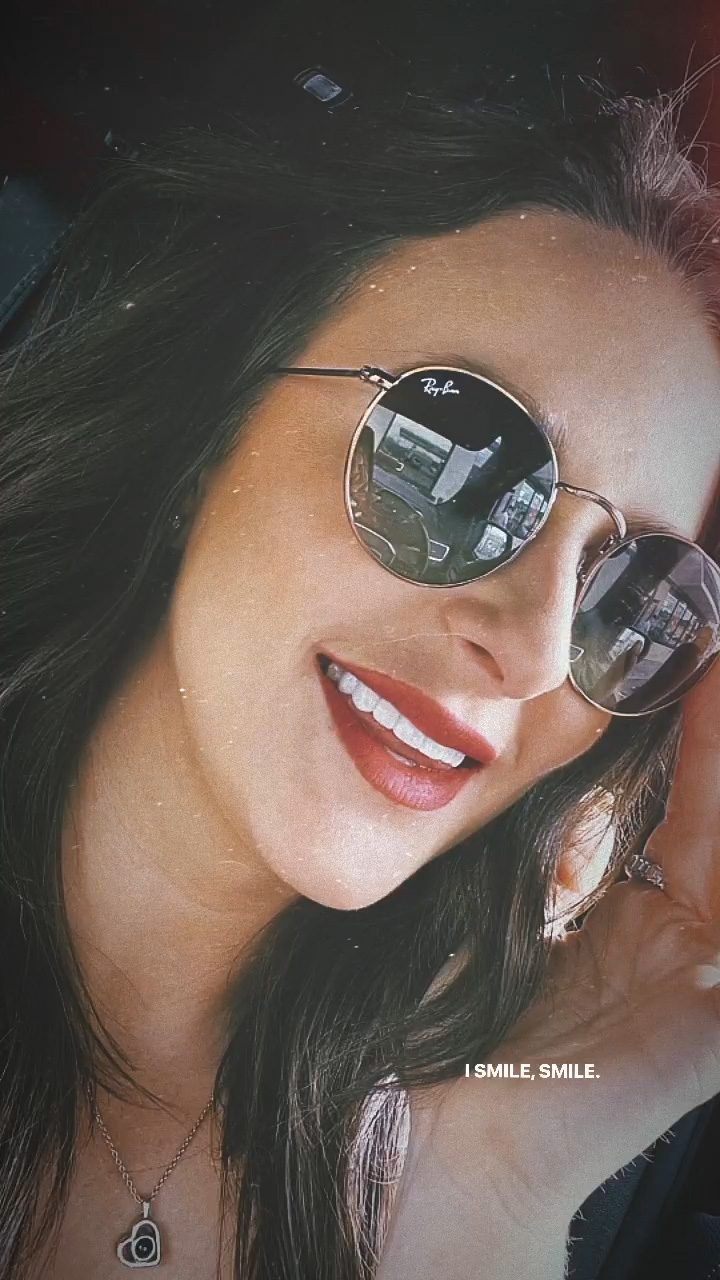 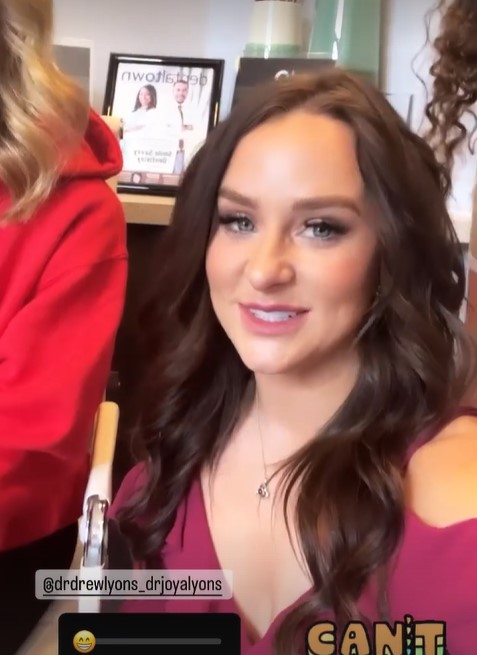 But Leah, 30, did not let that stop her, as she has shared her first photo post-op.

Leah showed off her dark hair and RayBan sunglasses as she flaunted her new look. 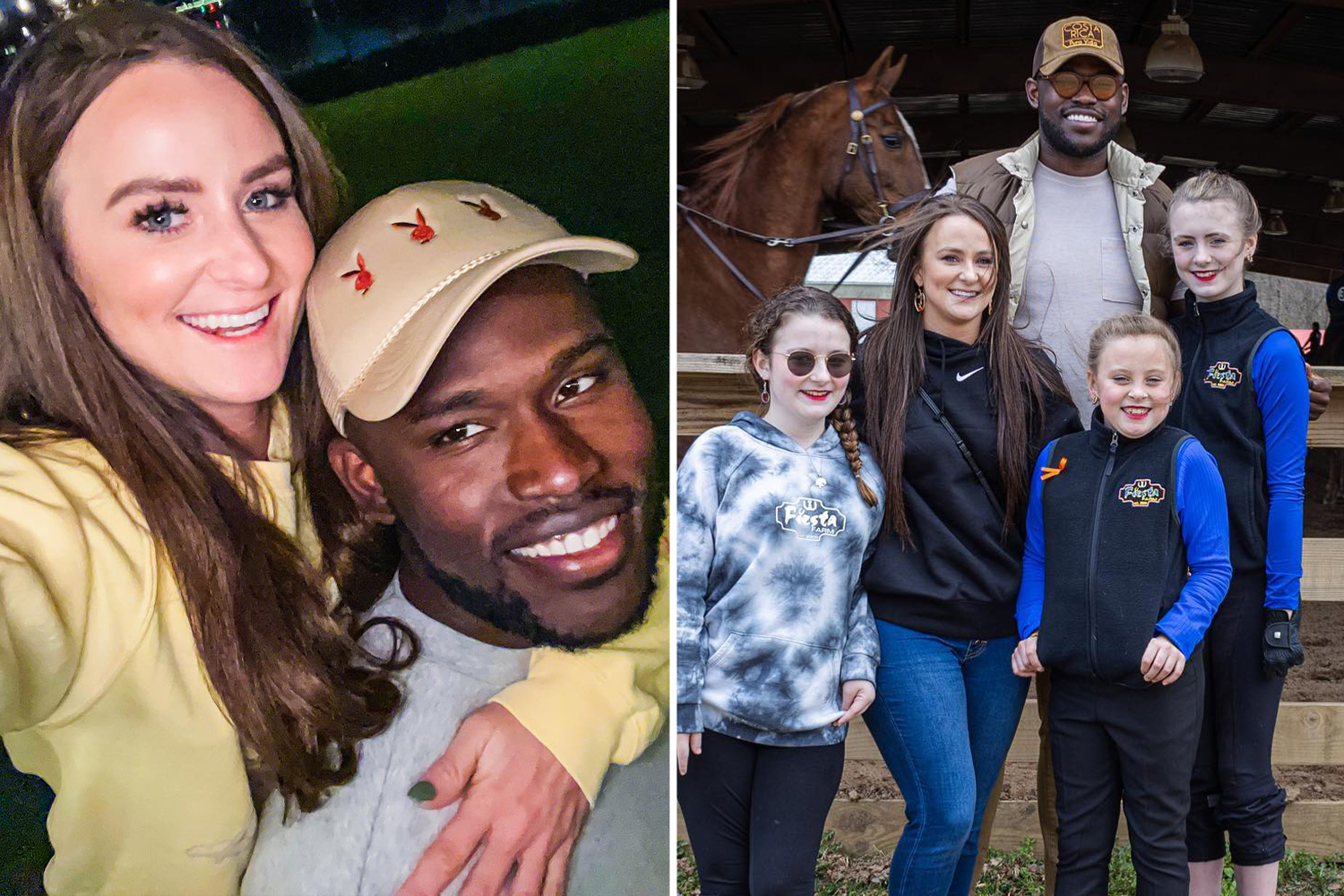 The MTV star also shared video footage of her appointment, where she spoke to the camera to promote her plastic surgeon's office.

The mother of three wore a bright pink shirt as she addressed the camera in the clip, saying: "Hey guys, what's up it's Leah Messer from MTV and I am here at Smile Savvy for my very first veneers appointment with Dr. Julia.

Later, Leah shared another behind-the-scenes video of her going under the knife and then smiling after the surgery was complete.

But the TV star did not have support from her fandom when initially announcing her decision, as dozens begged her not to have "unnecessary" plastic surgery.

On Monday the 30-year-old filmed herself sitting beside daughters Ali and Aleeah at a visit to a doctor's office.

She revealed that she was there to discuss getting veneers.

The MTV star said in the video: "I am at my very first veneers appointment at Smile Savvy with Dr. Joya Lyons.

"Jaylan got his veneers done by her husband Dr. Drew Lyons and I'm super excited. What do you guys think?"

In a second video, she deferred to her daughters.

Leah asked the twin duo: "What do you guys think?"

One of her daughters responded: "I'm excited," to which the Teen Mom star asked: "For me?"

Her girls answered back: "Yes," and then the family exchanged I love yous.

But fans have not agreed with Leah's plastic surgery ventures, saying the various procedures left her looking completely different.

Others simply stated, “Someone’s had some surgery,” “Too much surgery,” and other accusatory notes about the Teen Mom 2 star getting some work done.

Recently, fans of the MTV show took a trip down memory lane, digging up an old photo from her early days on the show.

Many claimed she looked unrecognizable in the snaps, which showed her rocking a drastically different hairstyle.

At the time, Leah sported a cropped blonde bob with side bangs.

In one image shared to Reddit, the Teen Mom wore a blue top and gave the camera a worried look.

Her blonde hair was styled in a bouffant poof with choppy pieces that fell around either side of her face.

In a second photo, the reality star posed for a mirror selfie while wearing all black.

Leah's nails were teal and accented, and her hair was even bigger with more volume as she smiled at the camera.

In a final throwback, the fan shared a picture of the TV personality from the show looking upset while wearing a pink v-neck top and her blonde bob.

The user captioned their post: "The days of Leah's short hair phase," as the Teen Mom 2 star has sported long straight brunette locks for the past several years.

"Unfortunately whoever cut her hair there looked like they modeled it after a cardboard box shape," a commenter replied.

One noted: "She looks older in these pics than she does now!!" while another laughed: "That’s so bad." 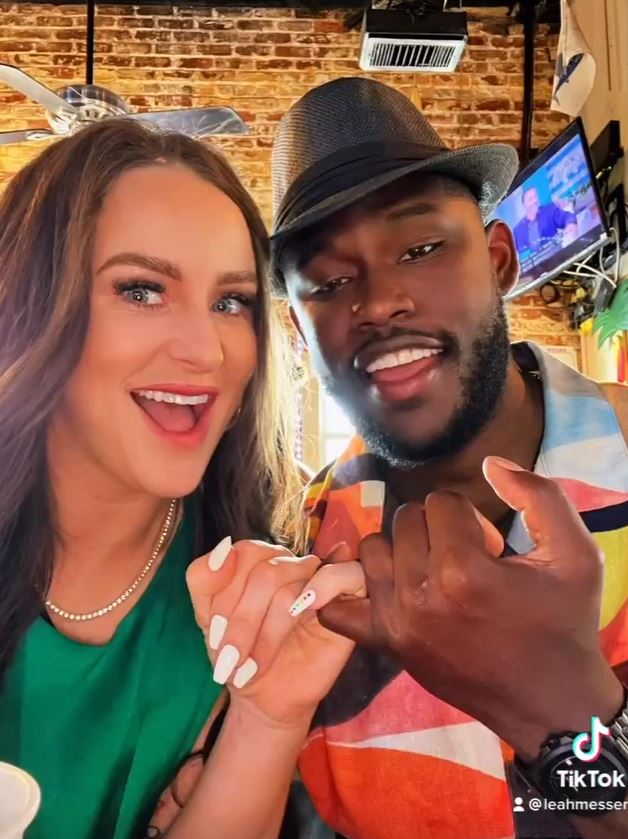 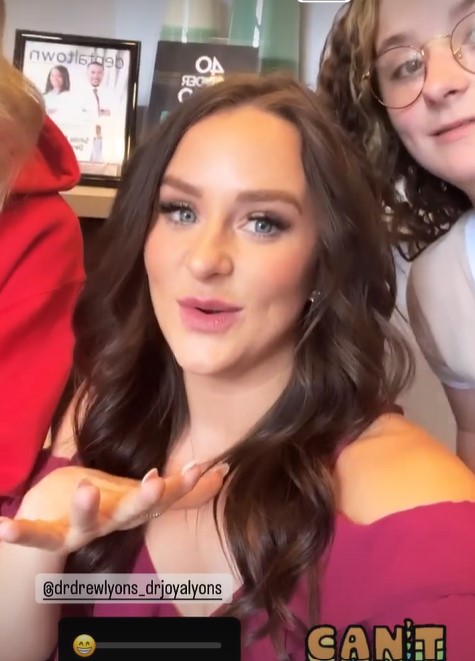 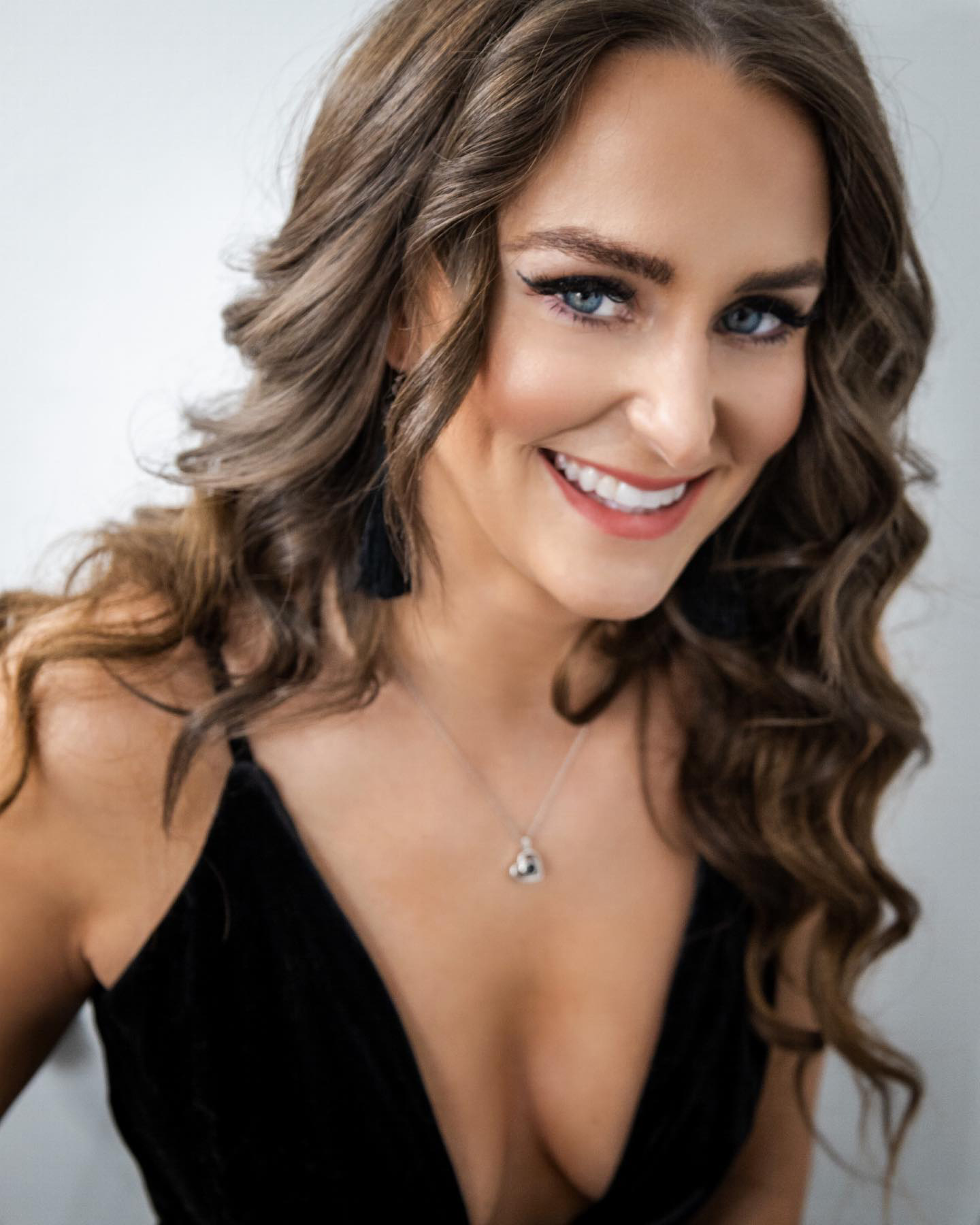