HAVE watched all there is to watch on Netflix and co? Well, look no further. The Sun has got you covered with the best new TV shows coming to your screens.

From the eagerly anticipated cooking show Hungry For It, to Amazon Prime's second season of its comedy hit Hacks, there’s no shortage of shows to binge-watch until your heart’s content.

Hungry For It (BBC Three & iPlayer) 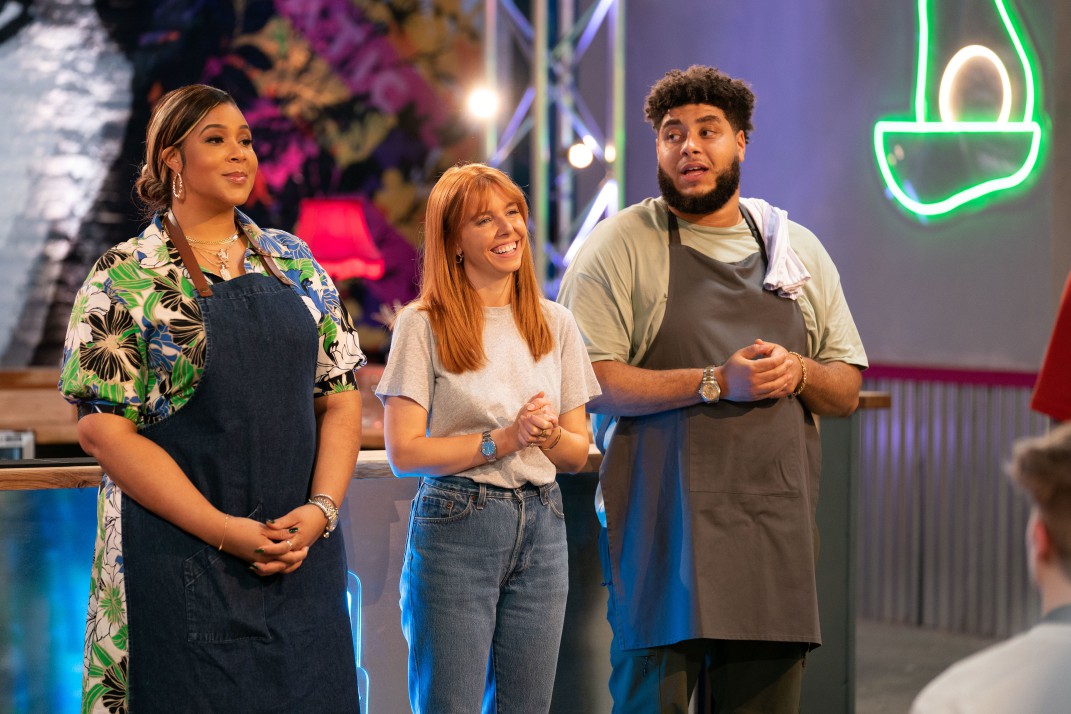 We’re spoilt for choice when it comes to TV cookery contests, but this promises something a little different from the usual fare.

This new series gives ten aspiring cooks from every corner of the UK the chance to make a name for themselves by creating some delicious dishes.

At stake is the grand prize of a trip around the world, working in some of the most remarkable restaurants on the planet.

Available to watch From Tuesday, June 6. 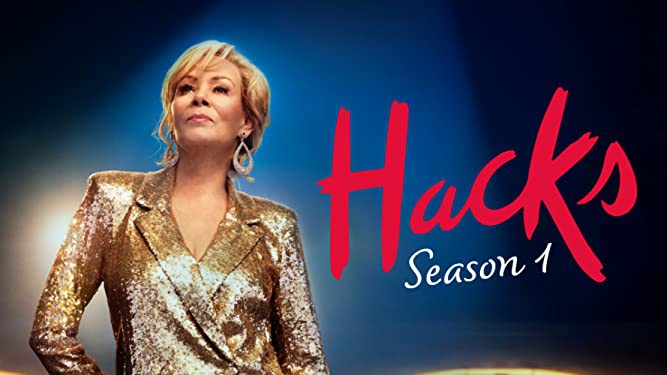 The first season of this enjoyably acerbic comedy was an unexpected treat.

Centred around the stormy working relationship between Deborah, a legendary Las Vegas comedian, and Ava, a struggling young comedy writer employed to write Deborah’s material, it was hilarious and heartwarming.

As season two begins, the pair are back in Vegas, having patched up their differences at the end of the last series.

But while Deborah is raring to get started on a new routine, Ava is terrified that the email filled with nasty stories about Deborah, which she angrily sent to some powerful producers towards the end of the last series. 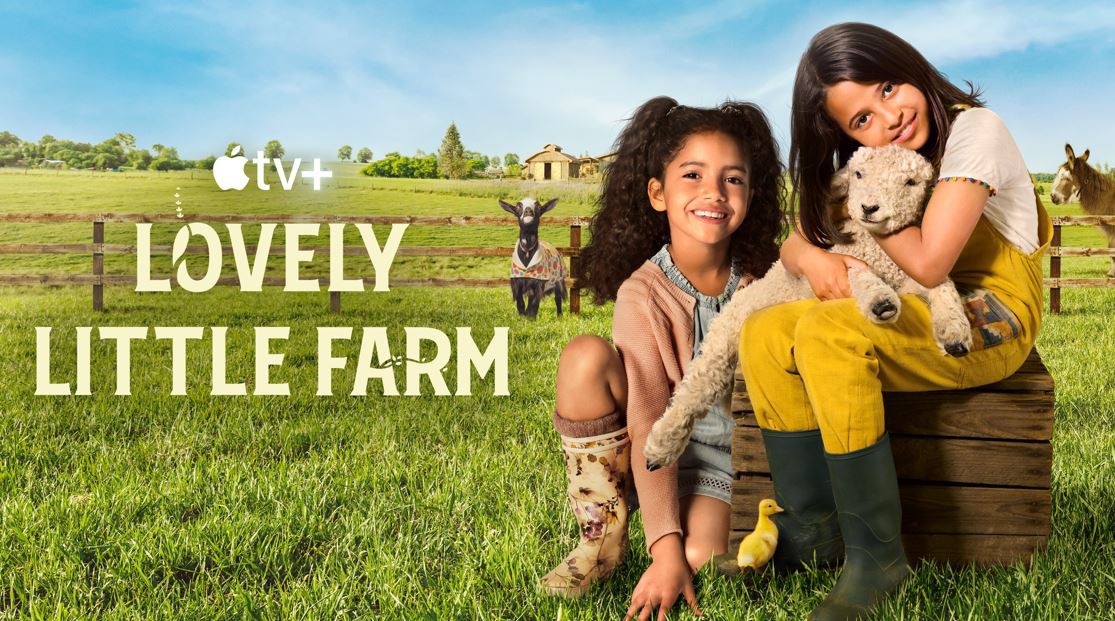 Mixing live action with some beautifully realised CGI, this new children’s series from the people behind Teletubbies and Topsy And Tim is a genuine delight.

Sisters Jill and Jacky love nothing better than caring for all the friendly, chatty animals on their family’s idyllic farm, including Quackety Duck, Pickle Pony and Al Apaca.

And with their mum about to give birth, life is about to get even busier and more exciting.

A joyous, informative and entertaining treat that’s sure to win the hearts of little kids – and not-so-little parents, too. 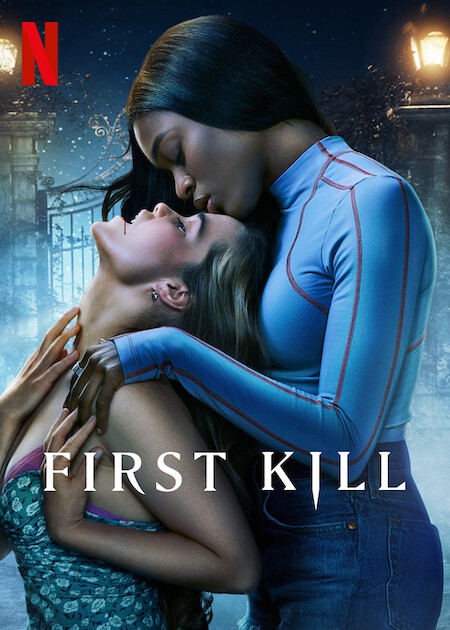 The craze for all things vampire continues with this eight-part series about a teenage bloodsucker called Juliette, who’s ready to make her first kill and take her place among a powerful vampire family.

Hungry to get going, she decides that her victim will be intriguing new girl in town Calliope.

There’s only one problem: it turns out Calliope is actually a formidable vampire hunter. Oops. Which of the pair will prevail?

And how long will they be able to ignore their undeniable attraction to one another?

Anyone who’s always hankered for a cross between Twilight and Killing Eve will be in telly heaven.

For All Mankind (Apple TV+)

What if the Soviet Union, rather than the Americans, had landed on the Moon first?

That’s the starting point for this compelling sci-fi drama, which is about to blast off for a 10-part third series.

Stylish and spectacular, For All Mankind follows a team of NASA astronauts, including Edward Baldwin, Gordo Stevens and Tracy Stevens, who are initially rocked by the disappointment of losing the race to the Moon but swiftly channel all their efforts into the supercharged Space Race that defeat inspires.

What follows is a gripping drama that tackles big topics such as the Cold War, political corruption and the limits of human endeavour.

But unlike many alternative-history series, the imagined past here isn’t always a negative one.

Indeed, failing to be first to the Moon brings several positives, including an earlier move towards racial and sexual equality – a neat idea that helps balance all the science-y stuff with a more relatable, emotional side.

So, whether you’re a sci-fi nut or not, strap yourself in for rocket-fuelled, out-of-this-world drama. 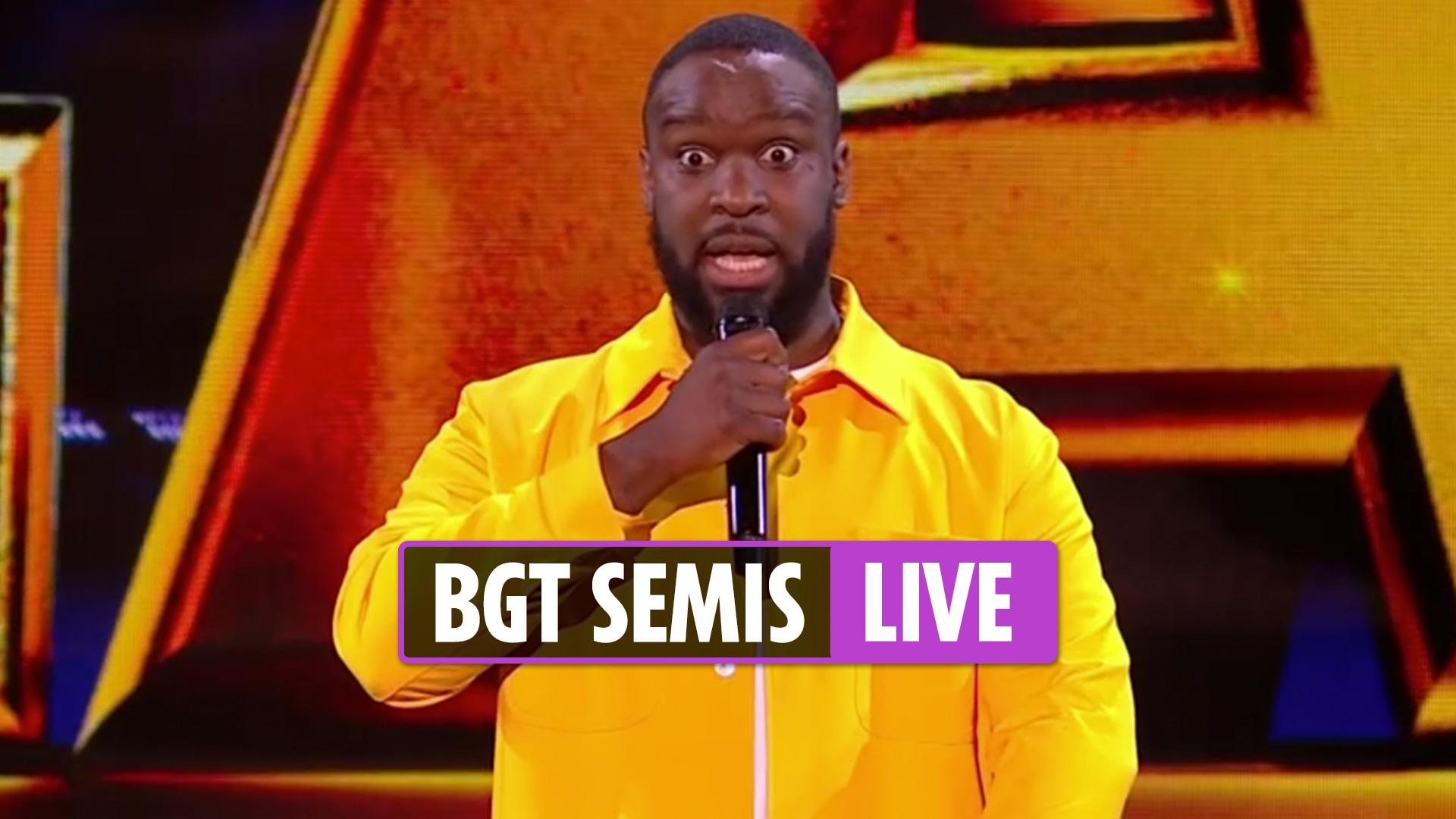 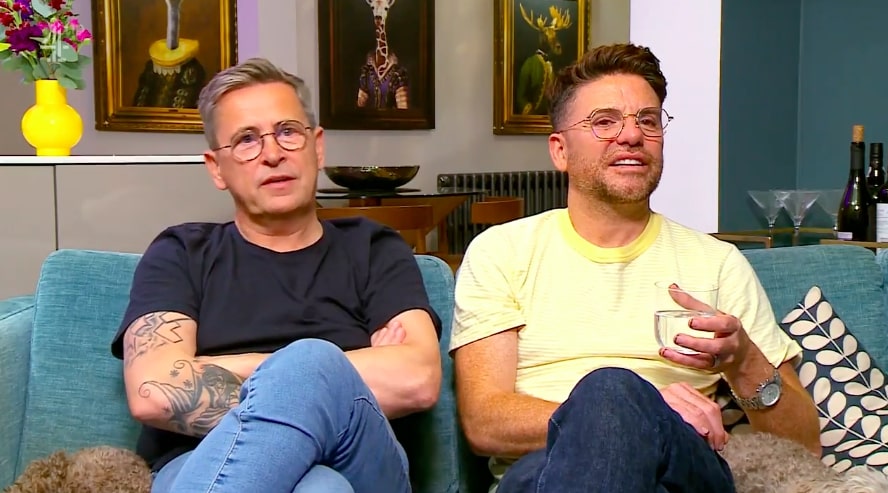 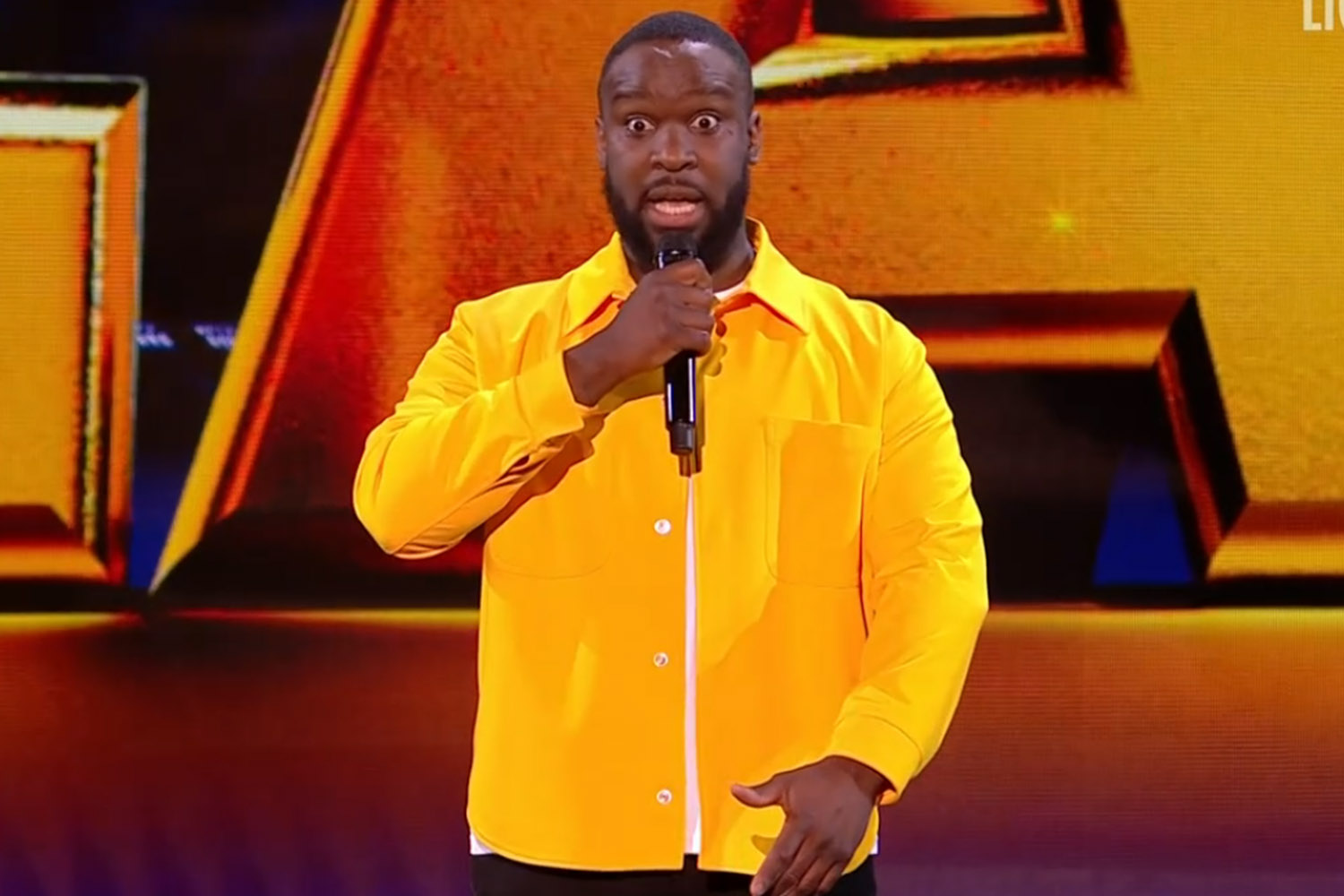 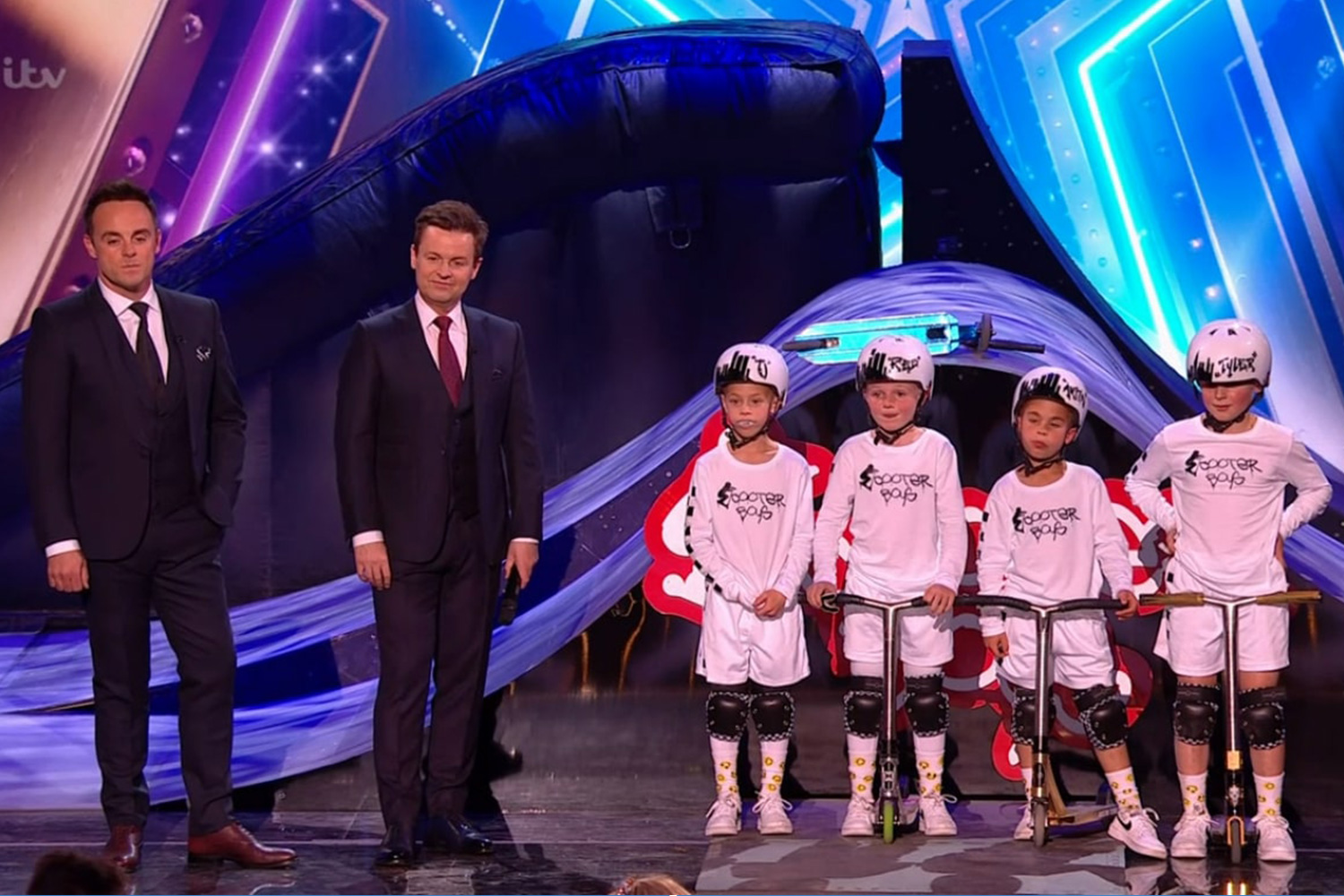 Short of inventing a time machine, this remarkable five-part nature documentary is by far the best way of finding out what life was like on Earth during the age of the dinosaurs.

The compelling Danish political drama is back for a new series.

Now the Minister for Foreign Affairs, Birgitte Nyborg finds herself dragged into an international power struggle when oil is discovered in Greenland.

Incredibly violent but hugely enjoyable, Billy Butcher and those superhero-hating Boys are back, ready to take the smarmy Seven down a peg or two. Thrilling, irreverent action-packed fun.

Like all Ricky’s stuff, it won’t be for everyone but if you like your laughter laced with controversy, you’ll love it.

When her sister Verónica disappears, Cecilia sets out to find her.

But state corruption and media harassment standing in her way, it won’t be easy.

A seriously bingeable new thriller from Chile, based on a true story.