The best shows trending in the UK NOW across all streaming sites – have you seen them?

LOCKDOWN restrictions might be lifting come Monday, but there’s plenty of great telly to keep you occupied until then.

Here’s our round-up of the best shows to watch in the UK, as chosen by our telly experts on The Sun’s TV Mag. 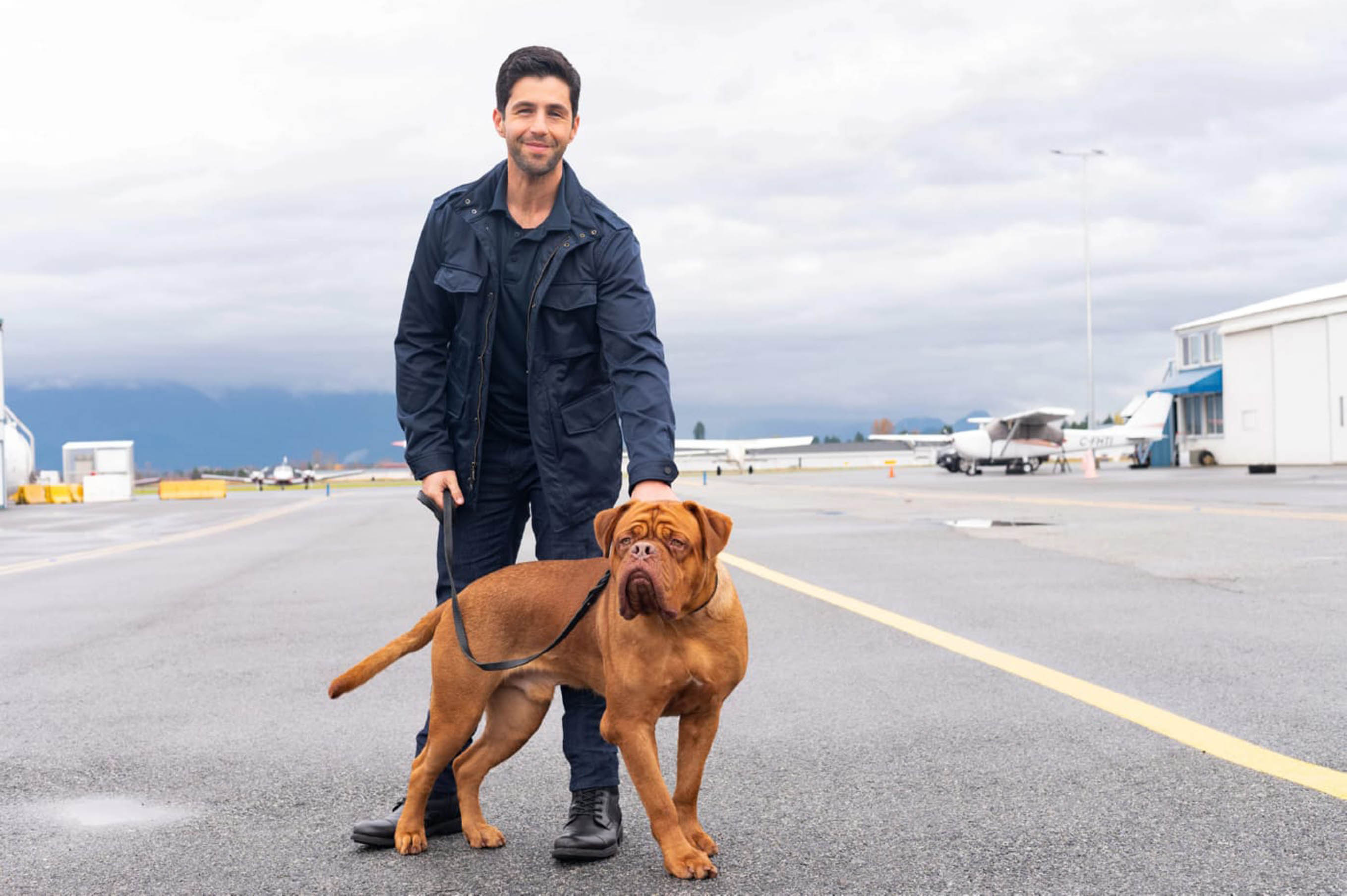 Like his late dad (Tom’s character), Scott Turner Jr – played by Josh Peck – is a cop, but he’s stiff and ambitious, and when out of the blue Scott inherits Hooch, chaos ensues as the dog seems unwilling to behave for his new master.

Predictably, policeman and pooch soon bond and become a crack crime-fighting duo, but before things get too silly, the plot takes a more serious turn as Scott, Hooch and Scott’s sister Laura (Lyndsy Fonseca) discover that their dad’s death might not have been accidental. Together, they set about uncovering the truth…

While it won’t be everyone’s cup of tea – it could do with some of the Tom Hanks twinkle – this series is spirited and fun, and filled with energetic set pieces and impressive acting from the five French mastiffs who share the role of Hooch. Seems like you can teach an old dog new tricks after all. Available from Wednesday

Masters Of The Universe: Revelation, Netflix

By the power of Grayskull: He-Man is back!

Readers of a certain age will remember the cheesy cartoon – and cash-in toy line – that followed the adventures of weakling Prince Adam, who turned into the muscle-bound hero to protect his home world of Eternia. Well, those action-packed antics are so indelibly inked in the mind of cult film director Kevin Smith that he’s produced this new series that picks up where the original 80s series ended.

Animation has come a long way in the past 35 years, and He-Man and arch-rival Skeletor look fantastic in HD, while we’re promised much deeper stories. What’s more, the voice cast is incredible, including Buffy’s Sarah Michelle Gellar, Game Of Thrones pair Liam Cunningham and Lena Heady, and Star Wars’ Mark Hamill bringing Skeletor to life with menace.

One word of warning if you’re thinking of tuning in with your kids: these slightly more violent tales are definitely aimed more at those who remember these Masters of the Universe from the first time around. All five episodes of season one are available from Friday

As we rejoin AFC Richmond following their humiliating relegation at the end of the first series of this US/UK comedy, the team are desperate to turn a long streak of draws into wins. A penalty kick by Dani ‘Football is life’ Rojas (Cristo Fernández) could be the end of the victory drought for the underdogs – until Dani takes their underdog status a bit too literally, and sends a dog six feet under when he whacks Earl, the team’s hound, with a football in a freak accident.

Earl’s not the only one having a shocker – former American football coach Ted (Jason Sudeikis) is struggling with being separated from his son, Roy (Derek’s Brett Goldstein) is now coaching an under-nines girls’ football team and dealing with a lot of unresolved anger issues, while Rebecca (Sex Education’s Hannah Waddingham) has started dating a new man, but can’t quite work out why something isn’t clicking.

It’s not exactly a game-changing comedy, but if you were a fan of the first series, you’ll be pleased to hear the second season strikes a similar chord, with the likes of Nick Mohammed and Juno Temple also returning. And the show has certainly picked up its fair share of celebrity admirers – Gary Lineker and Thierry Henry are so in to it, they’ve got cameos. Available every Friday

Trollhunters: Rise Of The Titans, Disney+ 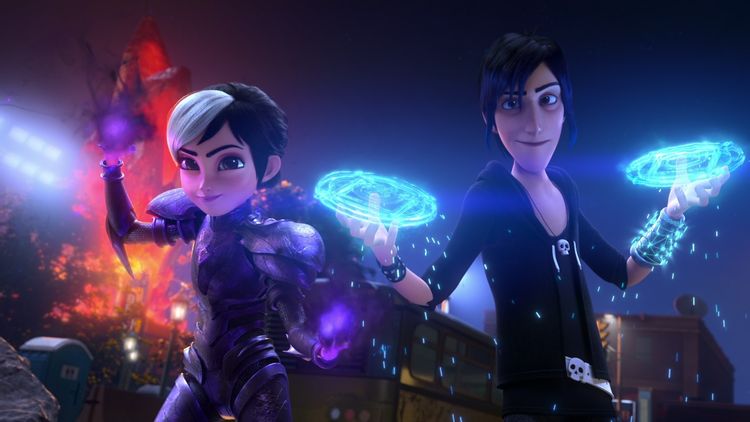 The Trollhunters saga comes to an end with this epic adventure

Following the events of the Tales Of Arcadia trilogy (available on Netflix), our ragtag group of heroes from the series Trollhunters, 3Below and Wizards group together to save the world from the malevolent Arcane Order, who use their dark and almighty magic to call upon ancient titans and threaten to destroy the world. So it’s safe to say, the stakes are high.

From Oscar-winning director Guillermo Del Toro – the final animated outing based on the 2015 Trollhunters novel he co-wrote with Daniel Kraus – we all know what kind of film we’re getting: a few jokes thrown in for the grown-ups, a voice cast of recognisable names like Nick Frost, Nick Offerman and Kelsey Grammer, and a visually enchanting spectacle. Not original, but still heaps of fun for the whole family. Available from Wednesday

What a cast this film boasts – Kate Beckinsale, Stanley Tucci, Laverne Cox, Susan Sarandon, Bobby Cannavale and David Bradley all join forces for an electrifying offering. Lindy (Kate) is hiding a dangerous secret – she has a rare neurological disorder which means she experiences outbursts of murderous impulses, which can only be curtailed by when she shocks herself with a special electrode device.

When she finds the man that she has fallen in love with murdered, she embarks on a mission to hunt down his killer and get revenge. Jolt has zero interest in subtlety, but will keep your interest sparked.