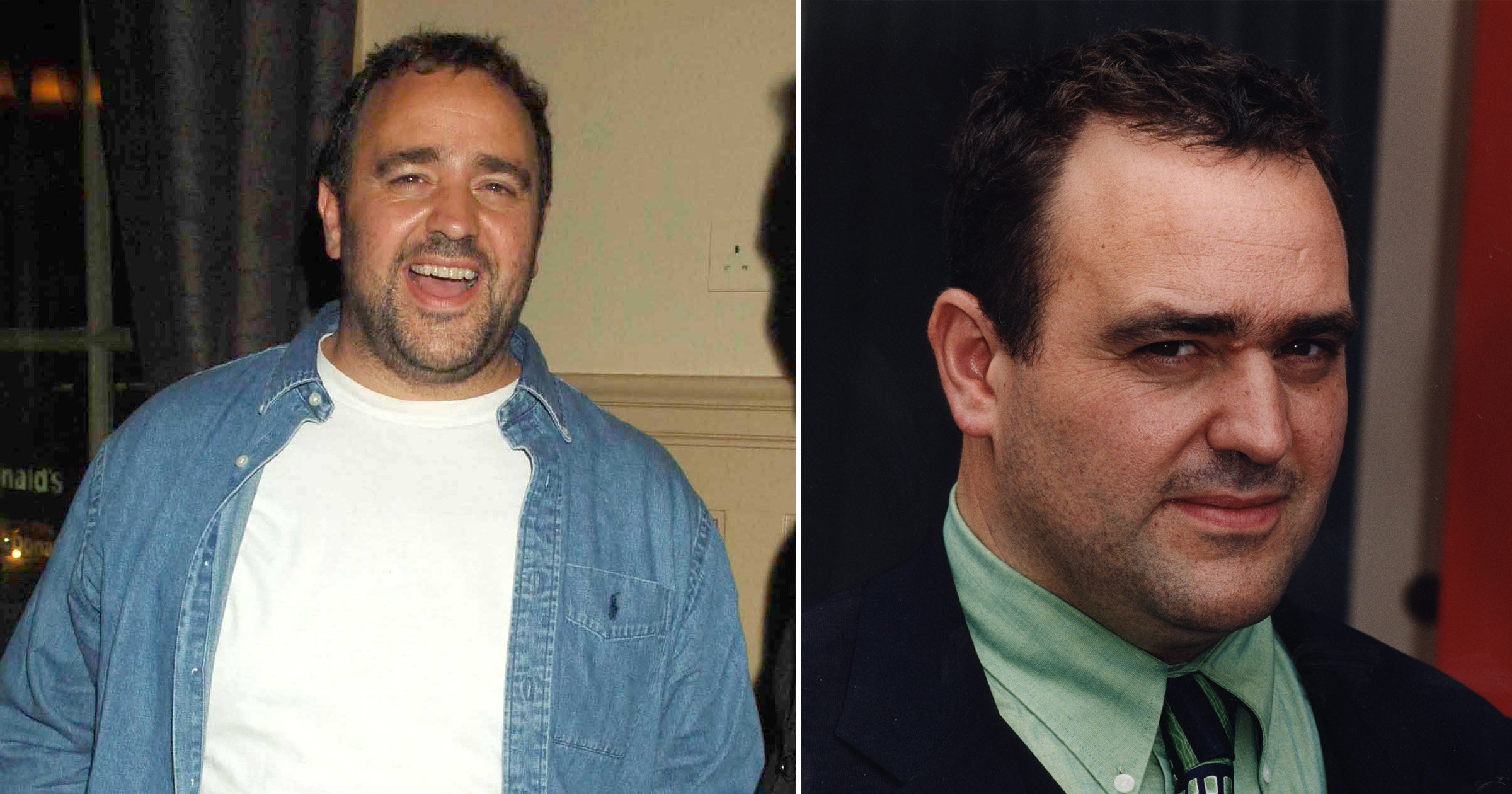 The Bill star George Rossi has died at the age of 60.

The actor, who portrayed DC Duncan Lennon on the ITV serial drama, died on Wednesday (January 5), according to a statement made by his niece on social media.

‘This is my uncle,’ she added. ‘He was acting still up until recently. Unfortunately he passed away yesterday morning.

Tributes have since poured in for the actor.

Casting director Claire Toeman wrote: ‘Rest in peace George Rossi you were the dearest of friends you will be sorely missed’.

One fan wrote: ‘Oh no, this is incredibly sad news. Duncan Lennox was a favourite of many fans of #thebill, such a talented actor.’

George made his debut in The Bill in 1993, and would appear in almost 200 episodes.

He has made appearances in several other popular TV series’ including Taggart and Whitechapel.