BODYGUARD star Richard Madden looks unrecognisable in a picture from his difficult time at school.

The heartthrob, now 35, has previously said he was “fat and shy” during that period of his life – a far cry from the hugely successful actor we know today. 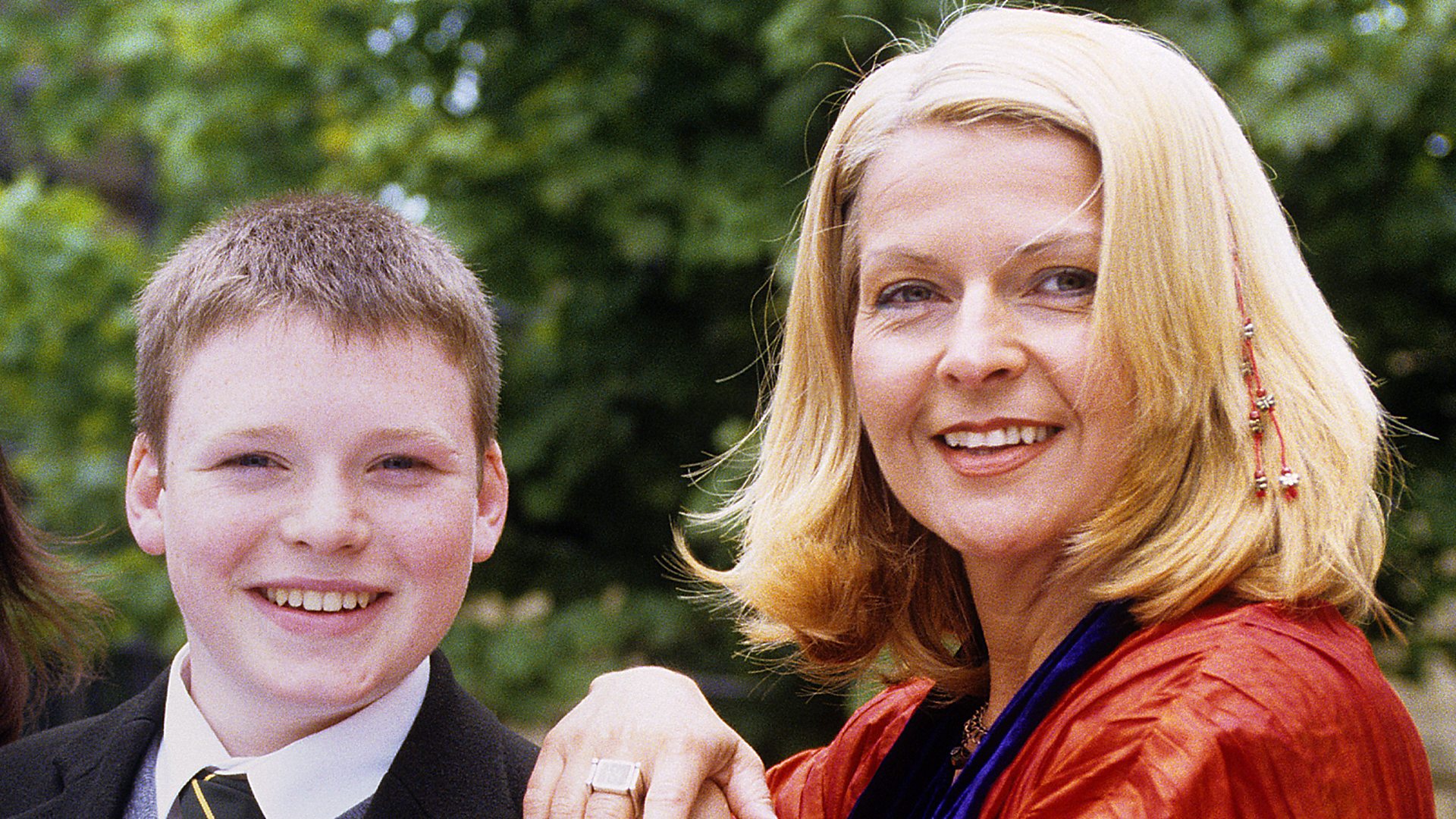 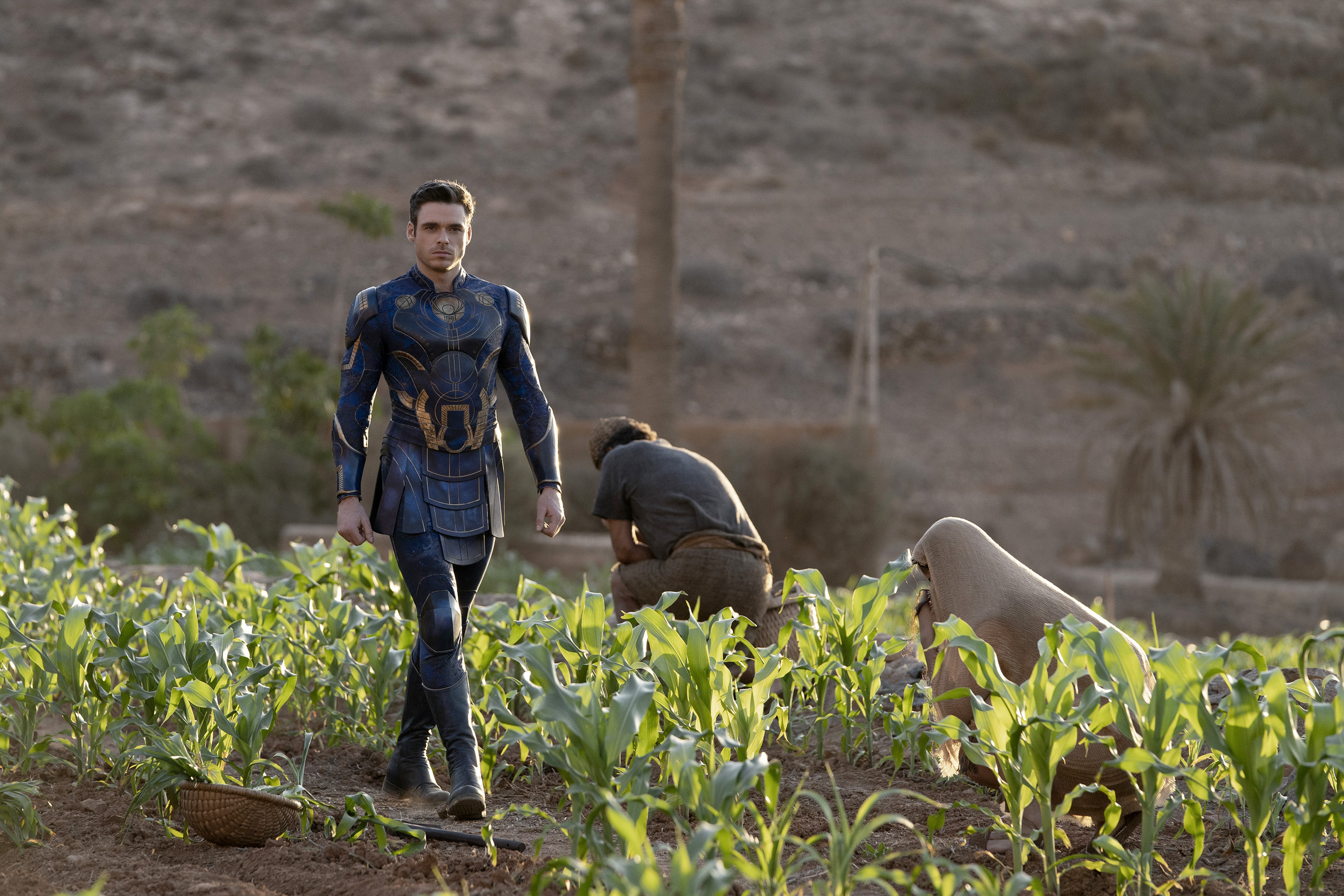 Richard,  who is famed for being in Game of Thrones, shared a picture from his school days with fans, showing him looking cherubic.

These days Richard has a chiselled jaw, which along with his impressive acting skills, has helped his meteoric rise to fame.

Richard went to school at a rough comprehensive in Paisley and struggled to fit in.

The Eternals star previously said: "It was a difficult place to be.

"My high school was really rough. Growing up was just constant humiliation really.”

In another interview, he explained: “I was fat and shy.

“Crushingly shy, going to what was a fairly tough high school. Aggressive, masculine. So I thought the best thing to do would be an actor! Not go and play football or get good at boxing. I’ll go and be an actor!

In 2015 he starred as Prince Charming in Disney’s Cinderella alongside Lily James, 29.

He later had the lead in The Bodyguard, before landing a role in Rocketman and smash hit Eternals. 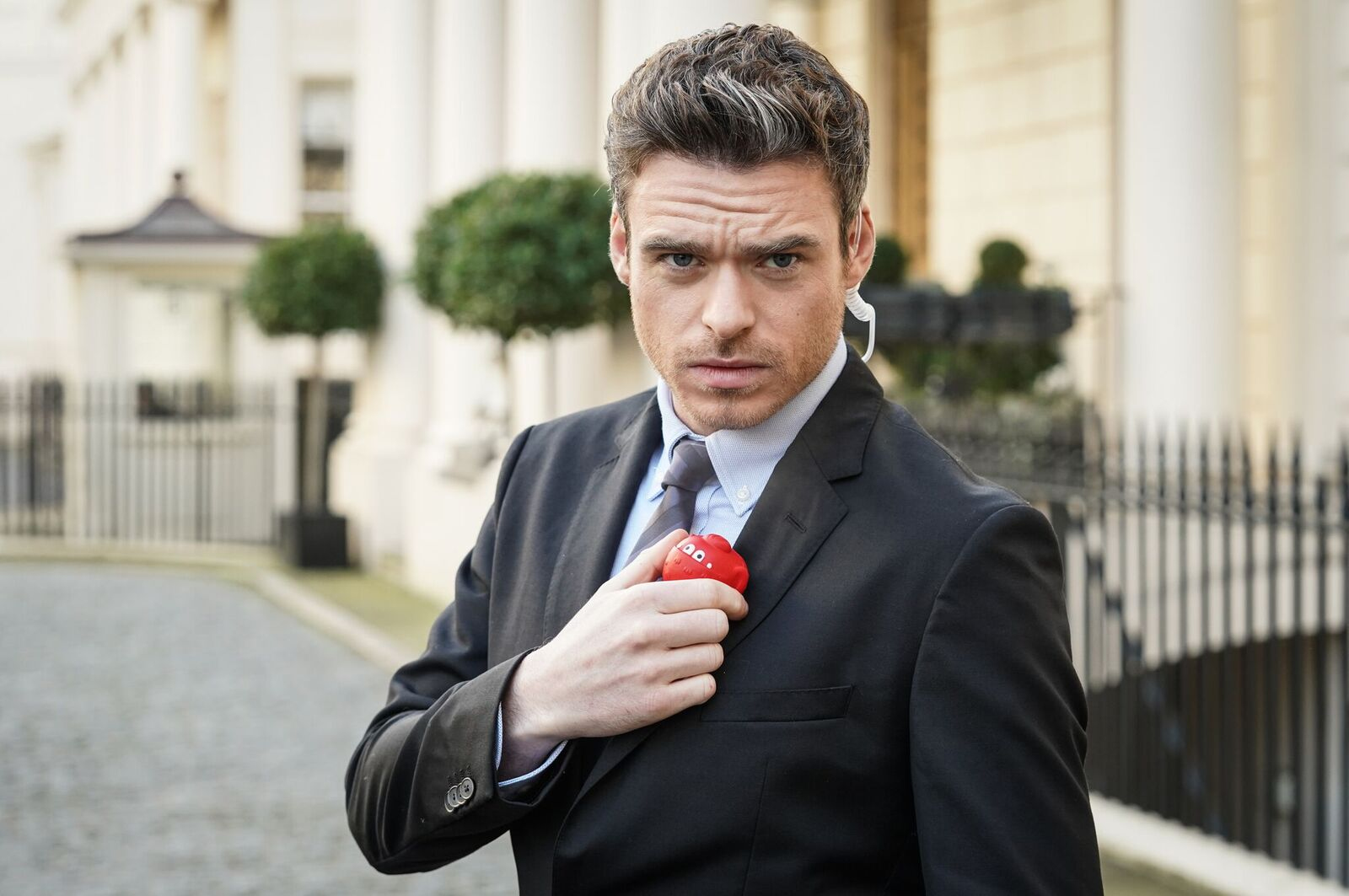 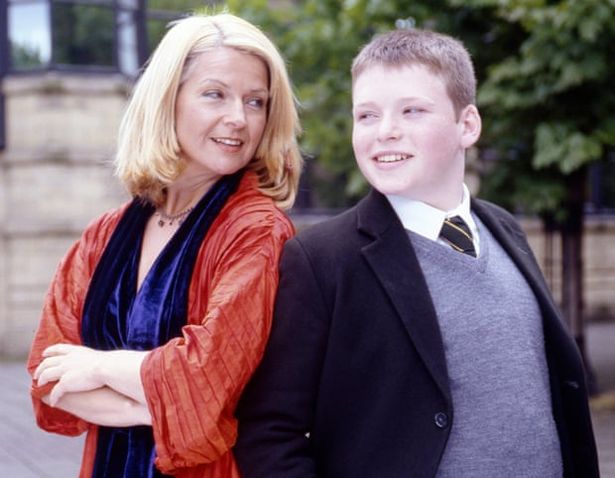