He was followed by Rachel who chose to play it safe and won £4,000 and returned to the panel for the Final Chase.

But following her initial questions before she went head-to-head with Chaser Paul ‘The Sinnerman’ Sinha, Bradley commented: “The shocking inditement is tonight of course, you not knowing Veuve Clicquot, which is my favourite champagne.”

Rachel replied: “I felt like I got more right, but I’m always very over optimistic. Sad isn’t it?” 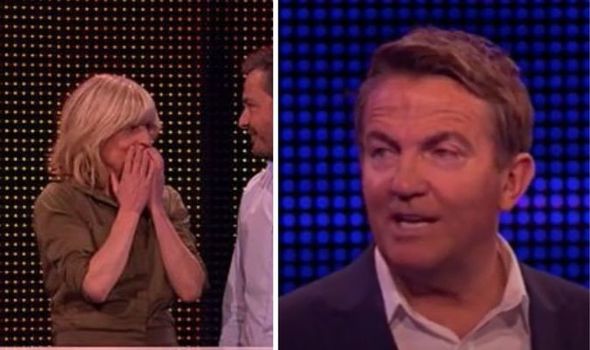 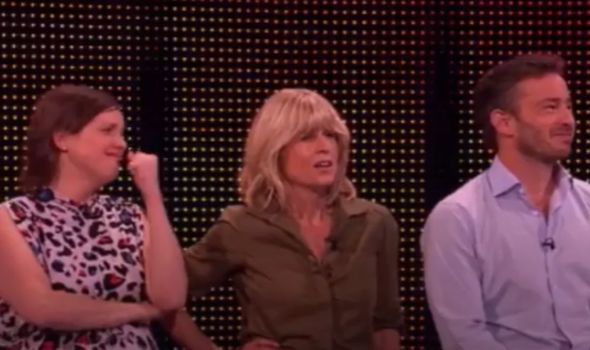 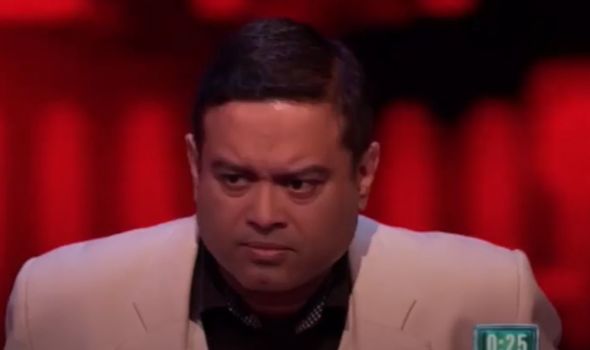 Luckily, Rachel wasn’t caught by The Chaser and join the team in the next round.

Chris unfortunately took a risk to play for £50,000 but lost at the final hurdle.

It was then up to Josie to win more money but make it back for the final round.

The trio managed to answer 17 questions correctly and had an additional three steps in the Final Chase.

It seemed as though they could win as Paul answered several questions incorrectly giving them the chance to push back.

While some push backs were executed correctly, it wasn’t enough to slow down the Chaser.

Speeding up as the Final Chase came to an end, he robbed the celebs of £45,000 in the final two seconds.

The team were devastated by the loss with Josie exclaiming: “Brutal!”

Viewers were quick to take to Twitter, with one writing: “Gah. Worst way to lose. He did a Mark there #TheChase.”

Another said: “Why would he do that. When its for charity. #TheChase.” (sic)

“That amount of money would have been so welcomed and needed by their charities #TheChase,” one viewer wrote.
The Chase airs weeknights on ITV at 5pm.