The Chase: ‘You’re having a laugh’ Bradley Walsh hits out at Anne Hegerty

Bradley Walsh welcomed a host of new contestants on to The Chase this evening who were all hoping to walk away with the jackpot prize after beating the Chaser.

First to face the Chaser was Damien who earned a respectable £4,000 in his cash builder round and defeated Anne during his head-to-head.

Next up was Pam who joined Damien in the final after securing £5,000 by beating The Governess.

However when it was Richard’s turn to face the Chaser there were two questions that stumped Anne leaving presenter Bradley shocked.

Bradley first asked the pair a question on successful defenders in the Premier League and Anne admitted football wasn’t her strong point when she answered incorrectly.

After Bradley revealed the correct answer to be Arsenal, the football team he supports, the Governess explained she had “vaguely heard” something about the team.

Stunned, Bradley was speechless before jokingly repeating the phrase “vaguely heard” three times before continuing on with the show.

But Anne incorrectly picked “Roger Moore” as her answer leading to Bradley hitting out at the quizzing professional.

Explaining her decision, Anne said: “He’s been talking to the papers lately,” to which Bradley remarked: “About what? Being vague, have you vaguely heard about it?” 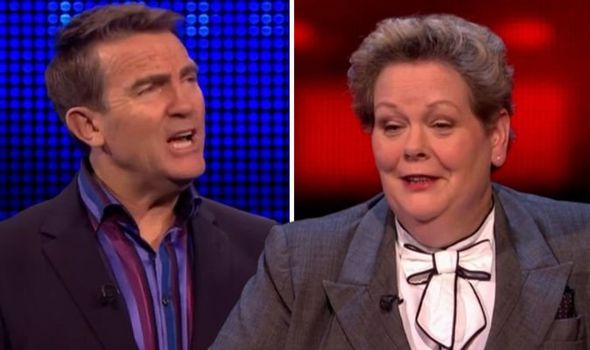 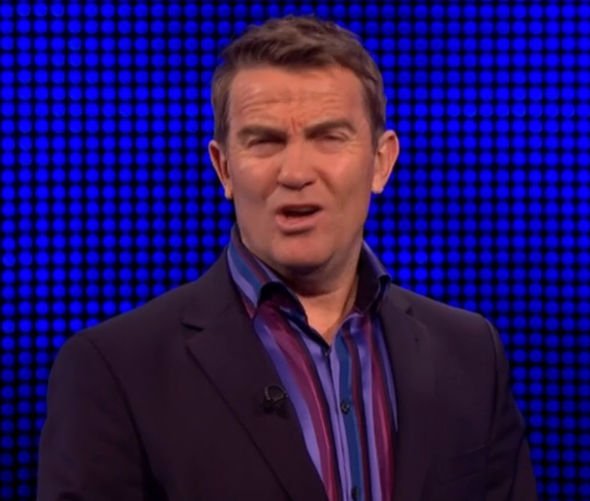 “What did he play, centre back for Arsenal? You’re having a laugh!” he remarked. “Two of the two easiest questions on the planet they were.”

Richard successfully made it back to the team before Anne took a swipe at the hopeful quizzer after comparing the team members to film characters.

Anne jokingly remarked Richard reminded her of Shrek and viewers were quick to comment on the jibe.

Another remarked: “Anne firing shots #thechase,” and a third said: “#thechase that was a tad harsh.” 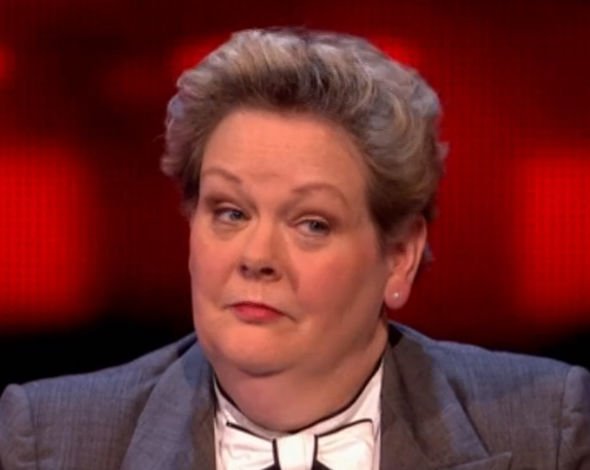 “Absolute savage from Anne on #TheChase,” a fourth commented.

The final quizzer to face the Chaser was Rhiannon who despite being the youngest member of the team earned £6,000 in her cash builder round.

However she struggled during her head-to-head round with Anne and failed to make it through to the final.

Despite losing their strongest player the remaining team members beat the Chaser and took him the jackpot prize.

The Chase airs on ITV at 5pm weekdays.