Fans across the country tuned in for the new season of The Circle. However, many were disappointed to see the topic of Brexit come up once again on the entertainment show. Emotional scenes prompted fans to hit back at the Channel 4 show for bringing up the topic.

The Circle has undergone a few key changes since the last outing.

The show now features a live Studio audience which was never before seen on the show.

Moreover, the show had a surprise celebrity guest as presenter Richard Madly was added as a contestant.

However, this didn’t distract fans from the entertainment show bringing up the one thing they were trying to escape from – Brexit. 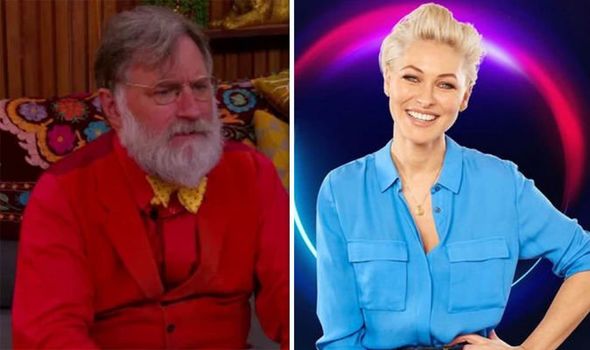 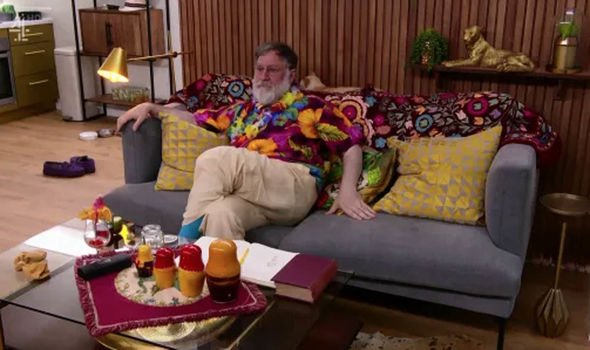 The show introduced new contestant Tim, who is a 58-year-old theology professor.

He quickly won over the hearts of fans with his sense of humour and quirky ways.

However, the mood quickly turned as viewers watched the professor shed a tear over Brexit.

The moment came after the eight players were thrown a party and were given a number of ice-breaker questions in order to get to know each other better through the social media app. 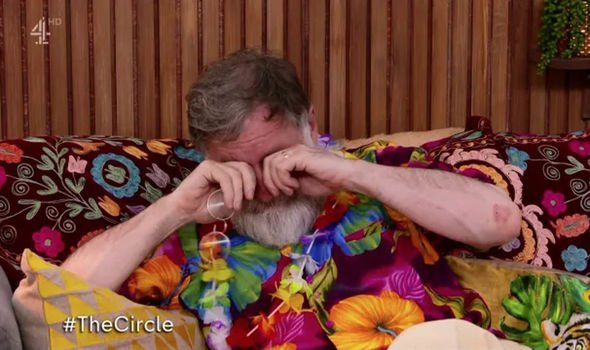 The final question, asked “Should Britain have a second referendum over Brexit, yes or no.

Tim explained how he campaigned hard to keep Britain within the EU, but ultimately the choice across the nation was made, and it was too late to go back on it.

He said: “There shouldn’t have been a referendum in the first place, but having done it we shouldn’t be turning back.”

Tim told the group: “I voted remain and did everything I could, including having a spat with Farage in the news, but we lost, and sadly we have to accept it,”

Woody was quick to show his support as he told him: “You’re our saviour.”

The political chat quickly escalated as Tim broke down in tears revealing he was “broken hearted” by the result.

“Woody you’re sweet. I’m not your saviour. But I’m out to fight…I think that’s probably enough on that you know. I was broken-hearted.”

Fans were quick to voice their disappointment that the light-hearted show had been dominated by politics.

One fan tweeted: “And here is me thinking @C4TheCircle #TheCircle would be a #Brexit free zone”

“Channel 4 literally milking Brexit dry with reality tv, Gogglebox every week and now on the circle where can we avoid this s***e being mentioned #TheCircle”

The Circle continues tonight at 10pm on Channel 4.