The Circle: Richard Madeley to cause ‘mischief’ as he is set undercover mission

The Circle returns with a brand new series tonight as several players enter the gameshow in a bid to win £100,000. The aim of the game? To be as popular as possible via an online presence, be it playing yourself or pretending to be someone entirely different. But this year there is a big twist.

Channel 4 fans were excited to learn the show was having a little make over in the form of a celebrity addition.

Radio Two Breakfast Show presenter Zoe Ball’s son, Woody Cook was announced as a player, but it seems there is someone far more famous getting ready to enter the building.

Richard Madeley has been revealed as the public’s player, but why is he taking part and who is he going to be?

Those who tuned into series one of The Circle will remember how each players gets a choice in regards to their online profile; will they change their age, gender, sexuality or looks? 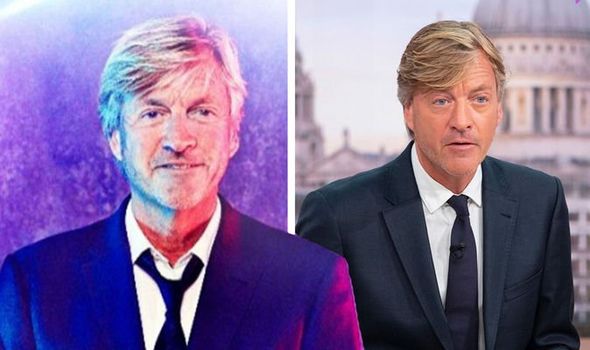 Will they have a game plan or always act in a certain manner in order to gain popularity?

As for Richard, his profile will be in the hands of the viewing public, and he intends to become an “agent of mischief”.

The former This Morning presenter explained how he has been approached for several reality shows in the past but The Circle “intrigued him”.

“It’s not your normal reality show. It’s got quite a lot going for it intellectually as well as being a lot of fun,” he explained. 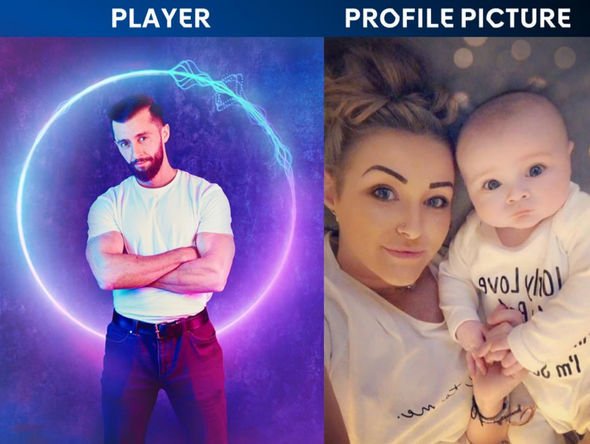 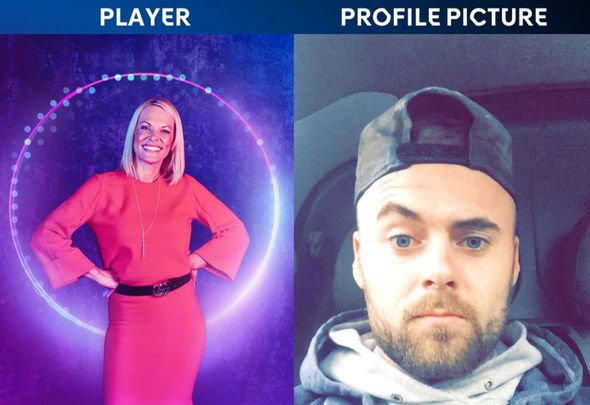 “I wanted to know what they wanted me to do because it’s not a celebrity show.

“My mission is to be an agent of mischief. I think I’m going to have certain tasks to do, but I don’t know what they are yet,” Richard added.

As for how Richard’s profile is going to work, “when [he] goes into the apartment, the viewers will be given some alternatives of who I can be”.

“I know that the viewers will choose the most extreme and embarrassing one!” He suggested.

Many contestants have a game plan when they go in, perhaps it is to be extremely nice, sometimes others want to stir up trouble.

As for Richard, he claimed he didn’t have an idea of how he was to be perceived.

“I think I’ve just got to take it as it comes, basically be quite kind while I’m talking to people and stay away from difficult topics that can easily be misinterpreted,” he explained.

Should the players choose to be someone else, they are knowingly misleading the others taking part in the game in order to win.

Richard spoke about this and said: “It’s a game, isn’t it? It’s not real.

“It’s like a game of happy families or poker or anything like that, where you’re actually bluffing. It’s a game of bluff.”

Fans of the show have been divided about the addition of Richard.

Taking to Twitter, one said: “Noooooo don’t add celebrities! The whole beauty of the show is that it used normal every day people.”

“Dunno how I feel about this, a celebrity in it already, bye bye magic from season one,” another said.

The Circle starts tonight at 9:15pm on Channel 4.