The Confession Tapes: Has Kenneth Osburn been released? Is he still in jail?

Netflix original docu-series series The Confession Tapes returned on June 21 with season two. In the very first episode of the new season, titled Gaslight, the confession of truck driver Kenneth Osburn plays centre stage after he confessed to the murder of 17-year-old girl, Casey Crowder. Here’s an update on where Osburn is now and whether or not he has been released.

Has Kenneth Osburn been released following The Confession Tapes?

Kenneth Osburn remains in prison and remains convicted for the second-degree murder and kidnapping of Casey Crowder.

The Confession Tapes provided an update on Osburn’s situation towards the end of the episode.

“He [Osburn] was sentenced to 40 years with the possibility of parole.”

Despite entering the guilty plea, The Confession Tapes shows how Osburn and his family maintain his innocence.

HOW TO WATCH THE CONFESSION TAPES ONLINE 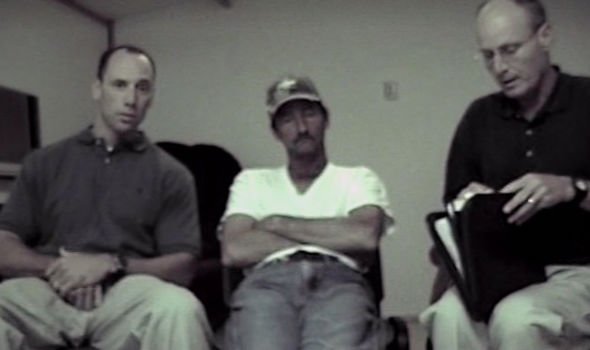 Osburn and his family revealed in the series that the guilty plea was supposedly entered to avoid a retrial.

On June 25, 2009, Osburn had his initial 2008 conviction for the 2006 murder of Crowder overturned by the Arkansas Supreme Court.

The Supreme Court cited the reason for the overturned conviction to be down to investigators continuing to interrogate him after he had asked for an attorney.

When offered a retrial, Osburn’s family spoke about how he wanted to avoid a plea bargain.

However, if he were to go to trial and be found guilty, there was a chance the death penalty could have been implemented.

HOW MANY EPISODES OF THE CONFESSION TAPES ARE THERE? 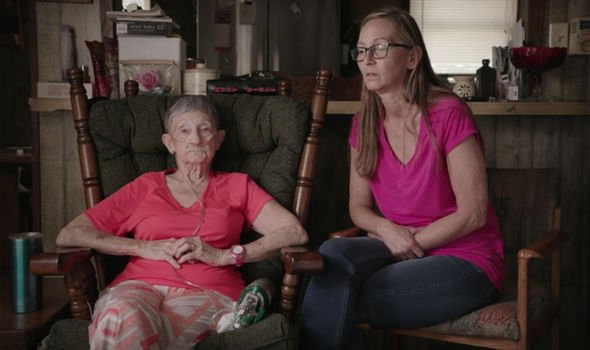 Speaking on The Confession Tapes, Osburn’s sister Lisa claimed: “The first trial was reversed and remanded from the Supreme Court, so it got tossed out,

“Then it went to talking him into doing a plea bargain.

“Kenny didn’t really want to do a plea bargain, but Jim Wyatt, the lawyer for Kenny, called and told me that if he takes the plea bargain, he would only have to spend seven, seven and a half years”

Osburn echoed his sister’s claim in a phone conversation: “He told Lisa that I would only have to another seven and a half years if I would accept it.

“He kept saying the death penalty was in place, and (saying): ‘Well if you go to trial, you know they’re just going to convict you again.’

“They knew I wasn’t going to get a fair trial.” 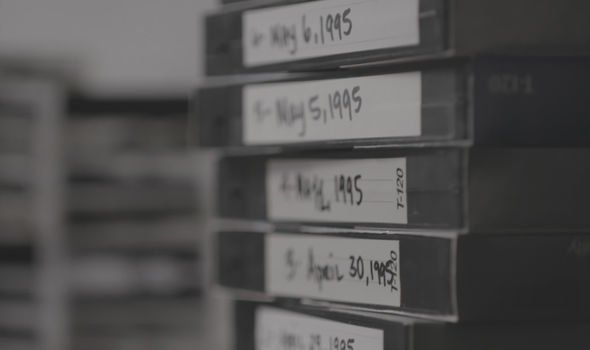 Osburn’s sentence of 40 years remains although several of his family and supporters campaign for his release.

The Facebook group ‘Free Kenneth Osburn!’ has been set up by his sister Lisa.

The public page has recently become active again following the release of Netflix’s The Confession Tapes.

Already waves of supportive messages by those sympathetic to Osburn have been published on the page.

The Confession Tapes is available to stream on Netflix.