The Crown season 4 Netflix release date, cast, trailer, plot: When is the new series out?

The Crown will soon be back for a fourth season on Netflix with Olivia Colman, Tobias Menzies and Helena Bonham Carter all reprising their regal roles as Queen Elizabeth II, Prince Philip and Princess Margaret. Ahead of its return, here is everything fans need to know about the upcoming series.

When is The Crown season 4 released?

Netflix has now confirmed The Crown season four will be released on November 15, 2020.

Fans were initially worried there may be some delays caused by coronavirus COVID-19.

However, now it is clear the show will not be impacted by this and will air as usual.

This is because previous episodes are usually aired in November on the streaming platform. 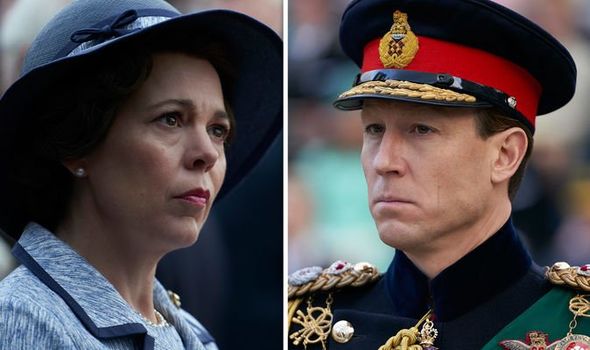 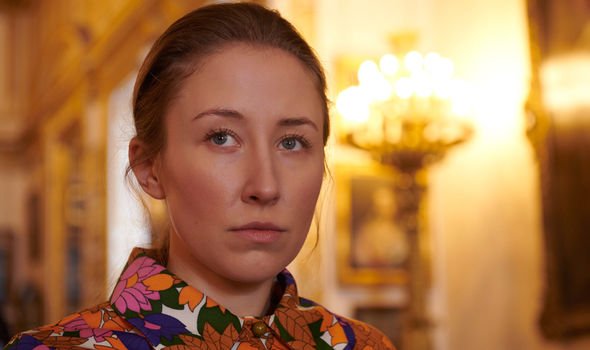 Who will star in The Crown season 4?

The fourth series of The Crown will see a number of the existing cast return for the latest outing.

They will be joined by returning cast members Tobias Menzies as Prince Philip and Erin Doherty as Princess Anne.

The series will also see a number of new arrivals to the cast, including Lady Diana Spencer who will be played by up-and-coming actor Emma Corrin.

Some fans have been wondering whether the show could include Harry and Meghan portrayed in the show. 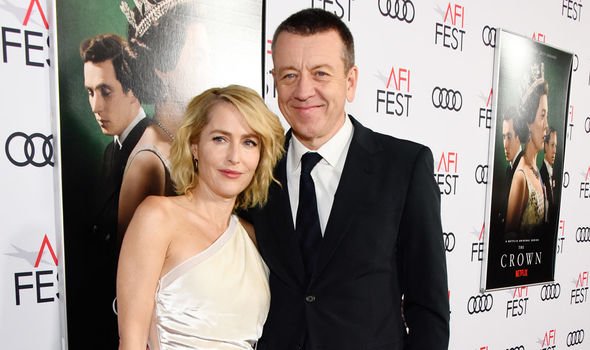 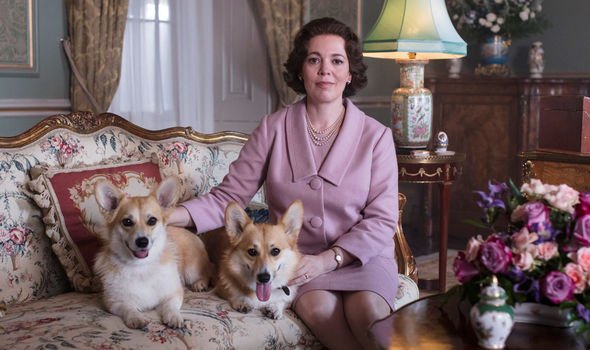 There will also be a new Prime Minister in the fourth outing as Gillian Anderson joins the cast as Margaret Thatcher.

There are also some other members of the Royal Family who could make an appearance including Prince Andrew, but this has not yet been confirmed.

There has also been some speculation that Prince William and Prince Harry could both appear briefly in the new series.

William was born in 1982 and Harry in 1984, making it possible this will be covered in the season four time period.

At the end of the fourth series, it is expected there will be another cast overhaul as older actors take on the roles.

There are some rumours suggesting British actor Imelda Staunton is in talks to take over as the lead role for series five.

What will happen in The Crown season 4?

No plot details have been released yet for the fourth outing but it is expected to continue the story into the early 1990s.

Some major events expected to be covered include the marriage of Prince Charles (Josh O’Connor) to Diana (Emma Corrin) in 1981.

As well as this, the series is likely to focus on the difficulties the pair had in their marriage, leading to their subsequent divorce in 1992.

The Times has also reported some other moments which could be covered in the upcoming series include the Queen’s disagreements with Margaret Thatcher over Apartheid.

As well as this, the publication suggested the 1984-5 miners’ strike and the 1982 Falklands War are also likely to be explored.

There is also the potential to see US President Reagan in the new season who served as the 40th president from 1981 to 1989.

Is there a trailer for The Crown season 4?

Yes, a new trailer has now been released for the show, featuring the royals back in action.

The main focus of the clip is on Charles and Diana as viewers see them meet and the lead up to their wedding.

However, there were also a number of hints the other members of the royal family will face their own heartbreaks.

The Crown seasons 1-3 are currently available to watch on Netflix.