The Crown: Who will play Tony Blair in The Crown season 5?

Netflix series The Crown is expected to start production on its fifth and penultimate series later in 2021. The new series see another changing of the guards as The Crown’s third set of cast members take on the British Royal Family. However, some viewers have been curious to find out more about some of the other actors joining the show.

Who will play Tony Blair in The Crown season 5?

Netflix has confirmed Imelda Staunton will be taking on the role of Queen Elizabeth II from Olivia Colman, while Jonathan Pryce replaces Tobias Menzies as Prince Philip.

Finally, Lesley Manville will portray Princess Margaret and takes on the part from Helena Bonham Carter.

But there are questions over who will be playing Prince Charles – a role currently inhabited by Josh O’Connor. 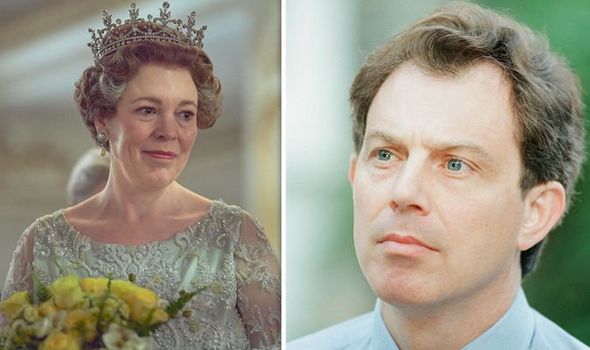 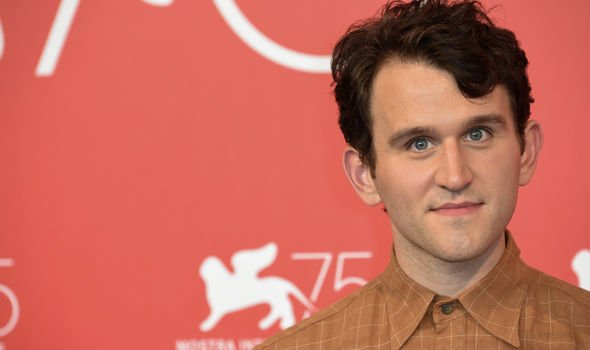 Another figure will be Tony Blair with season five expected to chart the rise of New Labour and the messy and very public divorce between Prince Charles and Princess Diana.

The new series will see creator Peter Morgan going over familiar territory with the British screenwriter previously nominated for an Oscar for 2006’s The Queen, which charts the Royal Family’s response to Princess Diana’s death.

Morgan is also known for covering New Labour repeatedly in his body of work with the Blair Trilogy – consisting of The Deal (2003), The Queen (2006) and The Special Relationship (2009).

Therefore, it’s highly likely Blair is going to be a prominent figure in The Crown going forward with many potential candidates who could play him. 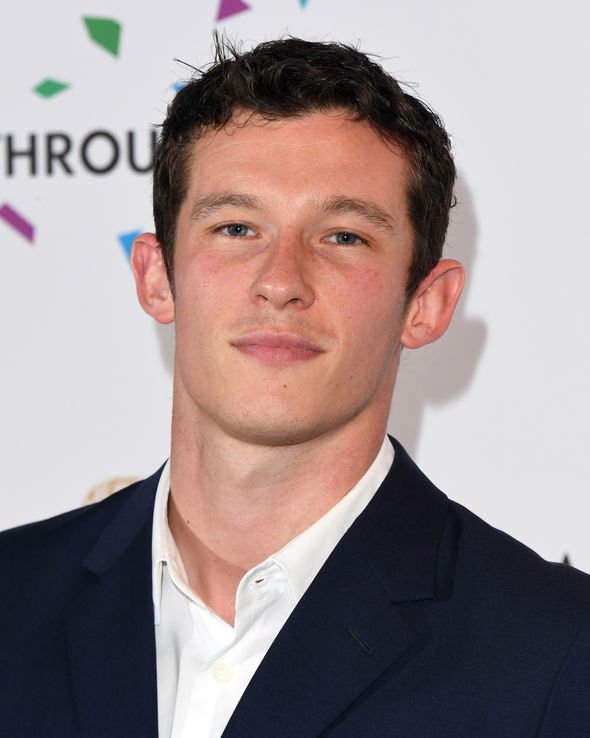 Good Omens and Masters of Sex star Michael Sheen portrayed Blair as part of Morgan’s trilogy, however, the star was in his mid-30s at the time and so it worked in the context of the character.

Also, Sheen may have now moved on from playing Blair with another actor likely to be taking on the role – much like Dame Helen Mirren leaving behind the Queen after winning an Oscar for her performance and Staunton stepping in.

Given prime ministers in The Crown have often been played by quite prominent, such as Gillian Anderson, Jason Watkins and John Lithgow, it seems likely a face already familiar to the British public could take on the part.

Perhaps one actor who might fit the bill is former Harry Potter and The Queen’s Gambit star Harry Melling, who has shown his diversity in a range of roles. 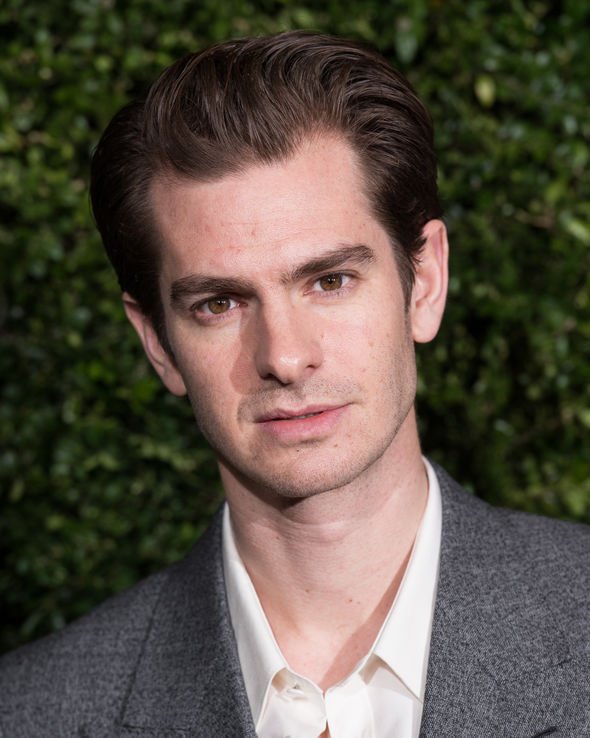 Luke Newberry could be another possibility after starring in last year’s ITV imperial satire The Singapore Grip and previously In The Flesh.

War and Peace’s Callum Turner could be another option with other roles including The Capture and Queen & Country.

At the older end of the spectrum is Ioan Gruffudd, who has carved out a career across film and television over the past 20 years.

Irish actor Damian Molony has starred in the likes of Ripper Street, Being Human and more recently Brassic and has the range to go from period to modern pieces.

Former Spider-Man actor Andrew Garfield has featured across The Social Network, Brideshead Revisited and Hacksaw Ridge and has some serious acting chops.

While Sheen only had a passing resemblance to Blair, he managed to get the voice spot-on and the mannerisms which created the aura of the former prime minister.

Perhaps prosthetics and wigs could also be used to re-create Blair for The Crown with Anderson’s portrayal of the Iron Lady garnering much praise.

For now, it looks like The Crown is still in the process of casting more characters and once this roles have been filled, work is slated to be getting underway in June.

The Crown seasons 1 to 4 are streaming on Netflix now