Dr Shaun Murphy (Freddie Highmore) has come a long way since his appearance in season one. Now a qualified surgeon, he wants ‘to move forward’. But what could this mean for the finale?

Dr. Murphy lives with autism and savant syndrome and, throughout the series, viewers watched as he learned to deal with new challenges on his journey to becoming a surgeon.

In the recent episode of The Good Doctor, fans watched as the surgical team from St Bonaventure hospital travelled to Guatemala to provide medical attention for patients in a rural hospital.

With an overwhelming amount of people seeking help over the ten-day period, the team had to decipher and prioritise which patients needed the most assistance.

After meeting all the patients, the doctors manage to decide on which 12 people will receive a life-changing operation. 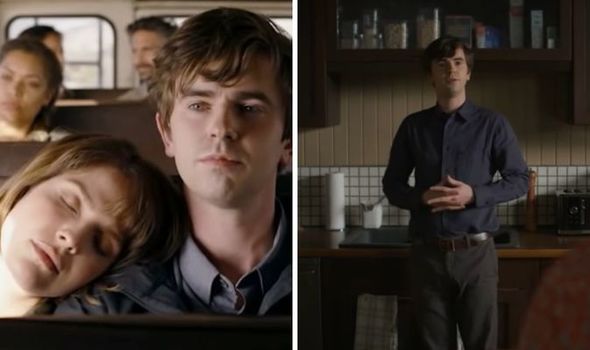 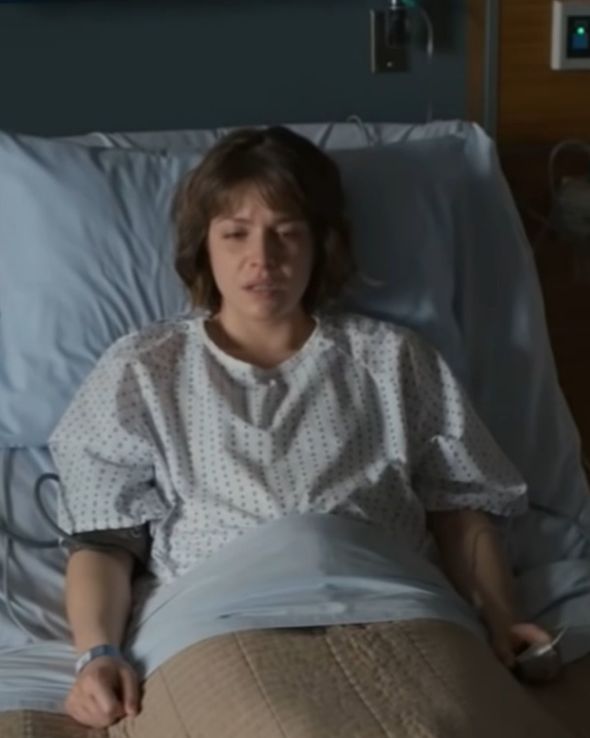 Later in the episode, Dr. Audrey Lim (Christina Chang) and Dr. Mateo Rendon (Osvaldo Benavides) are kidnapped after the driver of their cab takes them to a house where a woman is in labour.

The next time viewers see the pair, they’re back at the hotel and kissing.

Could this trip to Guatemala bring these two doctors closer together?

As well as working in Guatemala, Dr. Shaun and his girlfriend Lea Dilallo (Paige Sparra) also have to heal from the loss of a pregnancy, as Lea miscarried their child five months into the pregnancy. 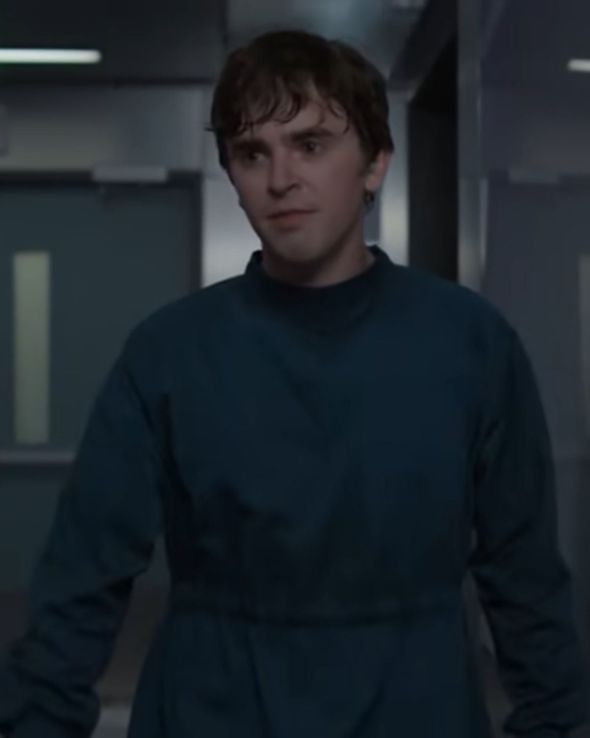 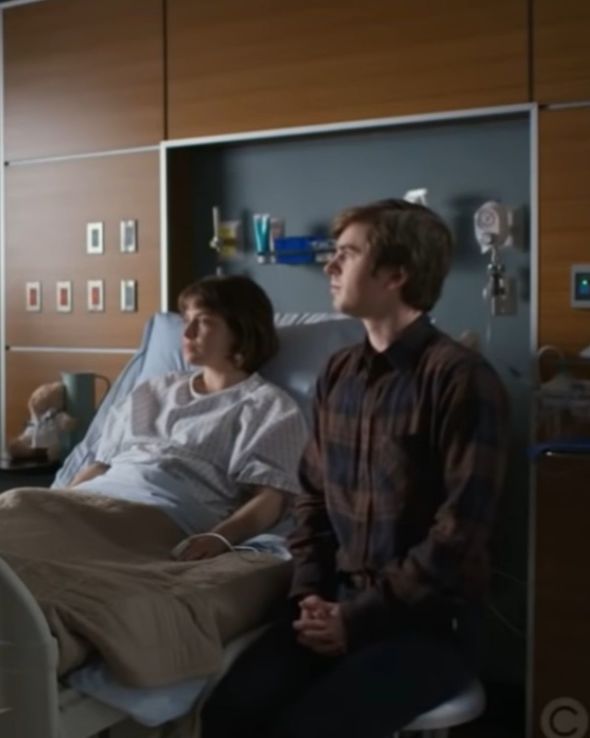 In the promo video, Dr. Shaun is seen video calling Dr. Aaron Glassman (Richard Schiff) and telling him “Lea is sad and I don’t know how to make her less sad.”

Lea became increasingly emotional as she walked by the maternity ward, which reminded her of the loss of her own child.

As well as helping those in need in Guatemala, how will this trip affect the surgical team of St Bonaventure? And what does Dr Shaun mean by wanting to move forward?

Fans of the medical drama reacted to the new promo in the YouTube comments saying: “Oh boy am so anxious I really don’t want Lea and Shaun to break up, but it feels like they are gonna break them up, I really don’t think I will be able to watch TGD if they break them up.”

Another fan added: “I swear to God, if Lea stays or something I’m gonna cry. My boy Shaun’s been through so much already”

With theories of Dr Shaun and Lea breaking up, could this be what he meant by moving on?

One viewer commented, “I hope this has a happy ending last season made me ball my eyes out for I don’t know how long let’s hope this has a great ending with tears of joy!!”

Whilst another viewer tried to predict season five: ” They are probably going to break up. But then what s5 will be about.”

All the questions are sure to be answered on the season finale of The Good Doctor.

With season five officially confirmed, viewers can be assured that Dr. Shaun Murphy and the team will be back soon.

The Good Doctor airs on  ABC