The Handmaid’s Tale fans were shocked and frustrated to see Commander Lawrence’s (played by Bradley Whitford) wife Eleanor Lawrence (Julie Dretzin) commit suicide as June Osborne (Elisabeth Moss) sat by her side in the penultimate episode of season three.

The Handmaid’s Tale killed off Eleanor in brutal circumstances at the end of episode 12 after fans saw the character slowly unravel, struggling with her Bipolar disorder.

She also became a risk to June’s plan to rescue the 52 children of Gilead, which fans think could be the reason June sat by Eleanor’s side after she took an overdose, rather than running to get help.

However, fans are wondering how Commander Lawrence has taken the news of his wife’s death, and what lies ahead for the Commander.

Taking to Reddit one user asked: “What will happen to Commander Lawrence in season 4?”

“What will he do now that he is a widower? Will he remarry?

“Will he get a new handmaid? Will he be linked to what June did,” quizzed the fan.

The post quickly became flooded with Commander Lawrence themed theories for the next outing.

Fans are keen to seen the Commander come out on top despite his trauma, as one user commented: “He’ll turn the sudden upheaval in the power structure to his advantage.

“Fred is gone and we know at least one more Commander was poisoned. Who knows who else might be dead? 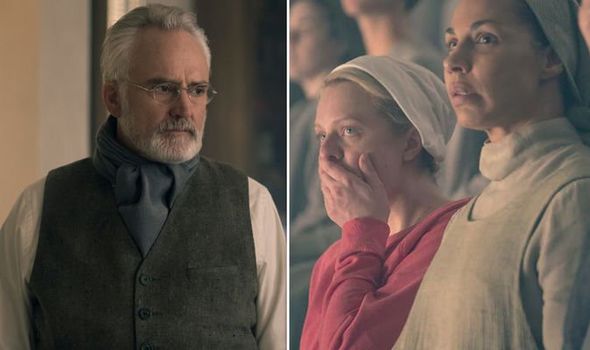 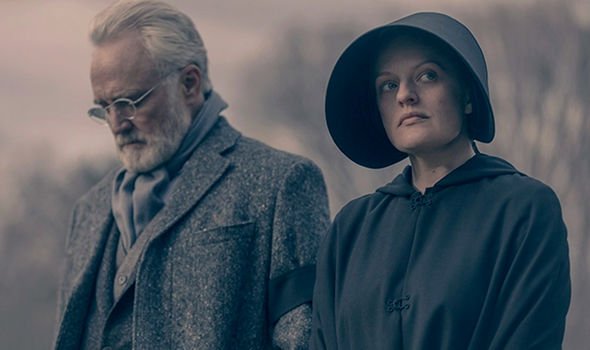 “There are only 12 in each district, remember. Putnam and Matthew are already coming over to his house asking for advice.

“He seems to be good at having the final word, he’s quite strong and they seem quite weak.”

Could Commander Lawrence be set to take control next season?

Another fan seems to think so, adding the star could blame his part of the resistance on the Canadians.

“Yes, somehow Lawrence maybe could blame it all on the Canadians and how they have plotted this etc. 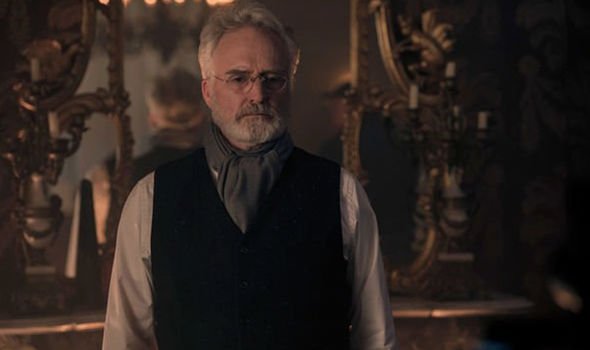 “I just hope he will survive and have a hand on destroying Gilead.”

With the author’s release of new sequel The Testaments and the previous revelation Gilead will be taken down, it seems someone is set to finally destroy the regime.

The obvious culprit would be June, but with her being shot at the end of season three it is unknown whether the Handmaid made it out alive.

Could Commander Lawrence be the man for the job?

The Handmaid’s Tale season three is now available to stream on Hulu.