The Handmaid’s Tale season 5 release time: What time does it start?

The Handmaid’s Tale has been missing from the small screen for the past year but now it’s ready to make an epic comeback. Season five is expected to be filled to the brim with intense moments as June (played by Elisabeth Moss) has to face the consequences of her actions. Here’s everything there is to know about the upcoming fifth series of The Handmaid’s Tale, including when to watch it on Hulu.

WARNING: This article contains spoilers from The Handmaid’s Tale.

When is the release time for The Handmaid’s Tale season 5?

Even before series four made its debut, fans knew the future of The Handmaid’s Tale was looking bright.

Hulu gave the drama the green light for season five in December 2020, four months before the fourth series began.

There has been plenty of excitement building around this next season which will begin on Wednesday, September 14, on the American streaming service Hulu.

Exactly when you will be able to watch the drama unfold depends on where you are living in the USA. 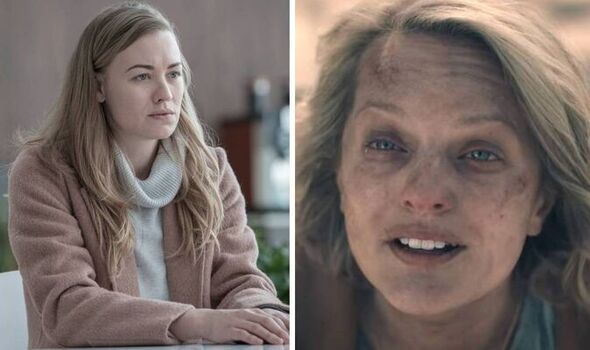 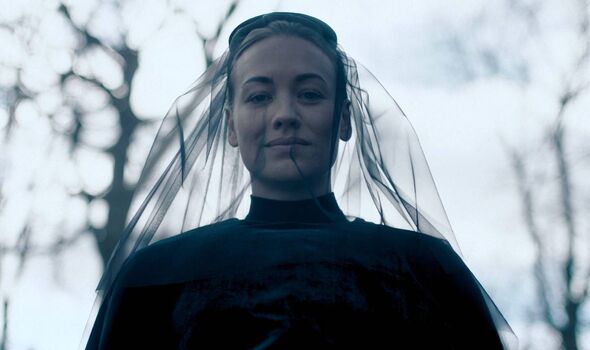 While the series will premiere at the exact same moment, the time will differ due to various time zones.

So The Handmaid’s Tale season five is going to be released on September 14 just after midnight PT (Pacific Time).

But for those living on the east coast, series five is going to make its debut at 3am.

The first two episodes of the new season are going to be released but subscribers will then have to wait weekly for new episodes to come out on Hulu. 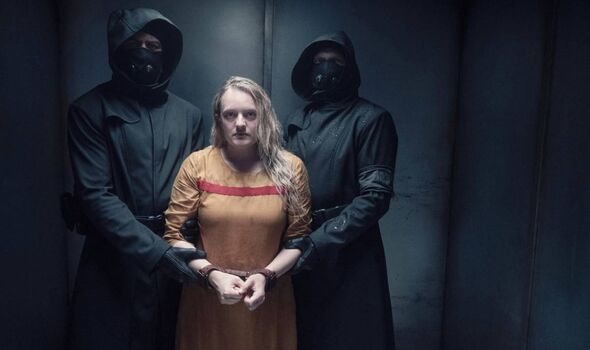 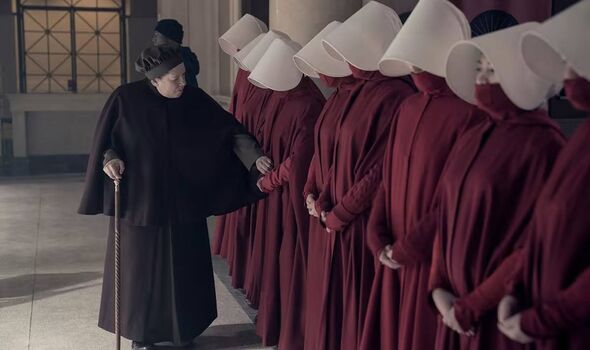 Sadly, Hulu is just available in the USA and cannot be subscribed to outside of the States.

So UK fans instead, like with previous series, will have to wait until the drama premieres on Channel 4.

Last year, viewers had to wait two months after the USA release date for season four to come out in the UK.

No release date has been announced just yet but it should begin sometime before the end of the year.

At the end of season four, June killed Commander Waterford (Joseph Fiennes) but now she’s free of him, she is struggling with her new identity and purpose in life.

The rest of the series description states: “Commander Lawrence (Bradley Whitford) works with Nick (Max Minghella) and Aunt Lydia (Ann Dowd) as he tries to reform Gilead and rise in power.

“June, Luke (O-T Fagbenle), and Moira (Samira Wiley) fight Gilead from a distance as they continue their mission to save and reunite with Hannah.”

The first two episodes of The Handmaid’s Tale season five will be called Morning and Ballet.

The synopsis for the premiere episode reads: “June confronts the consequences of killing Fred.

The Handmaid’s Tale season 5 premieres on Wednesday, September 14, on Hulu in the USA. A UK release date hasn’t been announced.