The Haunting of Bly Manor Jamie actress: Who plays Jamie?

The Haunting of Bly Manor is on Netflix now and the series follows on from The Haunting of Hill House as part of an anthology series. The new series follows nanny Dani Clayton (played by Victoria Pedretti) who is asked to look after the children of the Bly estate. In the series, she forms a romantic relationship with Jamie – the gardener who ends up retelling the story of Bly Manor at the end.

Who plays Jamie in The Haunting of Bly Manor?

At first, she pays very little attention to Dani, whereas Dani gets the feeling she has met Jamie somewhere before, in another life, even.

Fans quickly fell in love with Jamie’s character – which is played by actress Amelia Eve. 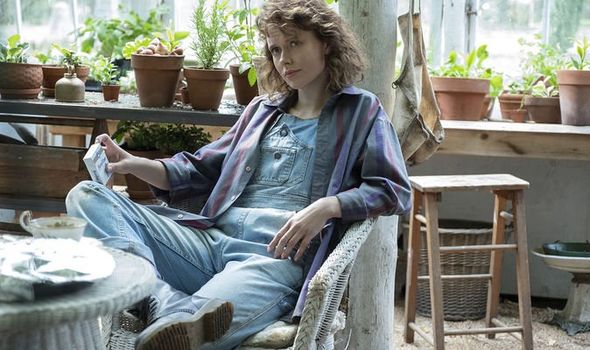 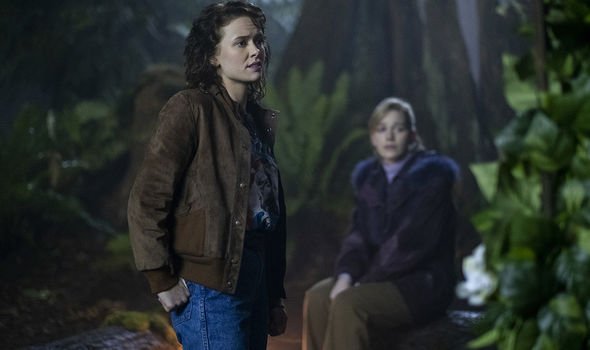 Who is Amelia Eve?

The Haunting of Bly Manor was the first major TV job for actress Eve, who has previously starred in the BBC comedy Enterprice.

She has taken on some roles in short films, as well as Big Boys Don’t Cry and Shadowland, but the Netflix horror series is her first major role.

Eve also featured in a music video for the song Powerful, by Major Lazer, Ellie Goulding and Tarrus Riley back in 2015.

The actress is believed to be 25 and even though she does not follow anyone herself, she has more than 9,000 followers on Twitter.

She posted: “Ey up chicks! Just wanted to say thank you again for all the love.

“I wish I could reply to every single one of the beautiful messages I have received, but I think my plants might feel a bit neglected.

“Sending love, health, happiness and kisses to you all.” 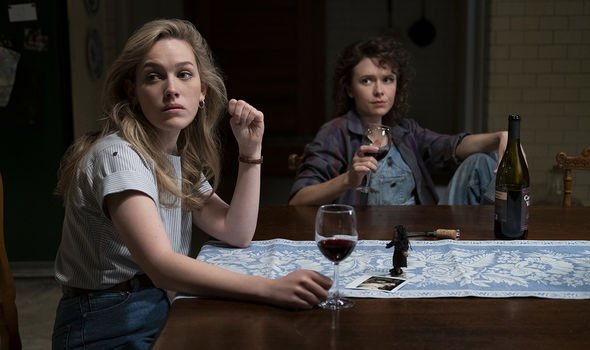 Actress Eve played a huge role in developing Jamie’s backstory for the series, and she even came up with Jamie’s accent.

In fact, Jamie is one of the only characters that was not translated from the book the show was based on – the Henry James novel The Turn of the Screw.

Eve told Elle: “I actually had quite a big part in the monologue, in creating and putting her life story together, which was just incredible.

“I felt very connected to it already, by the time we got to filming that scene, because I had put those blocks into place and pieced together these points in her life through my research.”

Eve said from reading the scripts she had the feeling Jamie would be ‘northern’, and tried the role with a northern accent, which landed her the role. 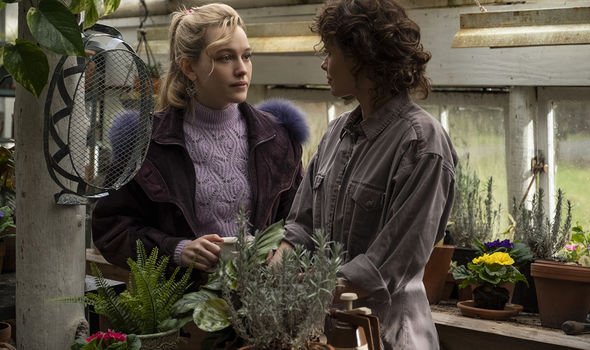 Eve also said the romantic relationship between her character Jamie and Dani felt completely natural, and there was no question about whether they were suitably connected to each other.

Fans went crazy for the Jamie and Dani relationship, with one saying on Twitter: “Victoria Pedretti didn’t lie when she said Dani and Jamie were soulmates.”

Another viewer said: “Still not over how beautiful Dani and Jamie’s relationship is in The Haunting of Bly Manor.”

In an interview with BuzzFeed, Eve said one of her favourite scenes was filming in the flower shop. She said: “It was a really promising moment for them, finally.

“Everything had been a bit of a trial up until then and someone as always a bit down, someone was pulling somebody else up.

“It was finally a moment where we both just got to be happy in this relationship.”

Eve’s next role is in a film called Phea, which is in post-production, and fans cannot wait to see her on their screens again.

The Haunting of Bly Manor is on Netflix now