'The Housewife and the Hustler': a Burning Question about Erika Jayne

ABC News released the original documentary, The Housewife and the Hustler, back in June for streaming on Hulu. The documentary discusses the legal troubles of Erika Jayne of The Real Housewives of Beverly Hills and her trial attorney estranged husband, Tom Girardi. Tom has been accused of embezzling money from former legal clients. Although Erika filed for divorce from Tom in 2020, fans couldn’t help but wonder how much Erika knew about Tom’s legal woes.

Who is Erika Jayne? 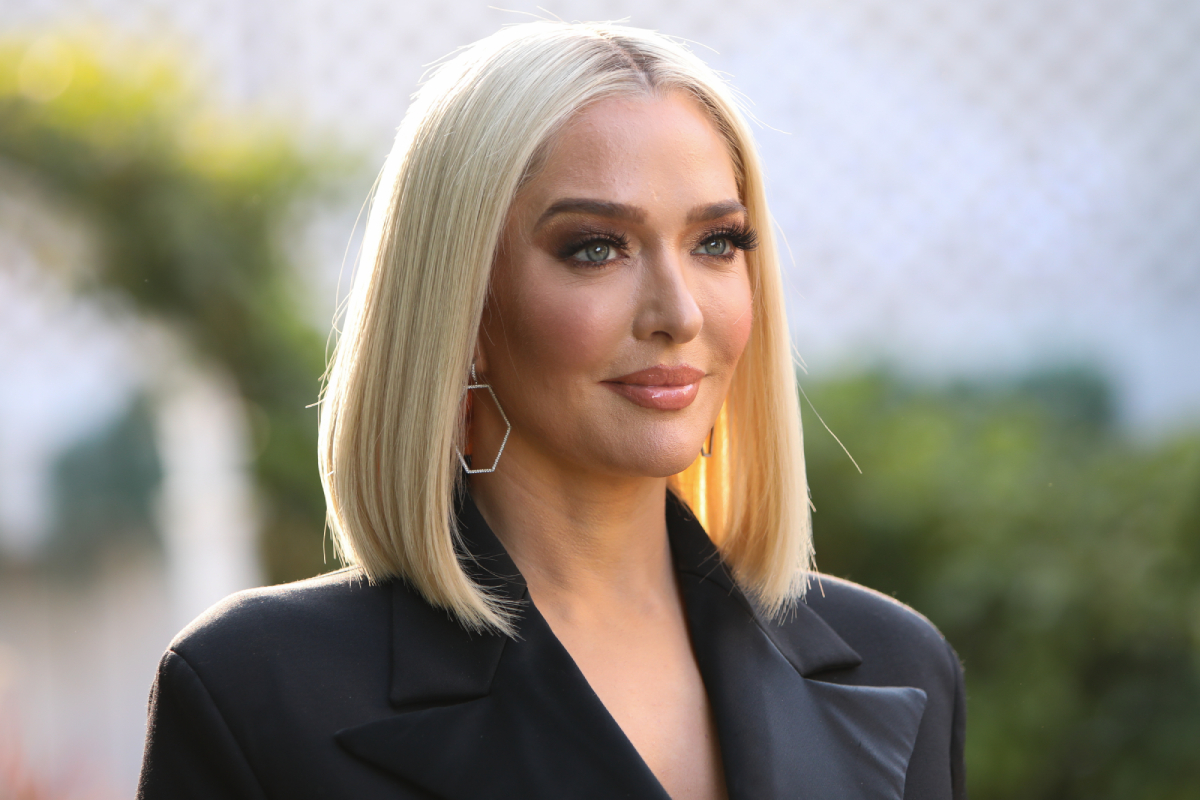 As detailed in the documentary, Erika Jayne and Tom Girardi met when she was a cocktail waitress in LA. The pair married and Tom continued to grow into an incredibly wealthy and successful attorney. Erika eventually asked Tom to fund her music career and he agreed. Then Erika was cast in The Real Housewives of Beverly Hills in 2015. From there she became known for flaunting her excessive wealth on camera. Tom even made the occasional appearance on the show.

What legal troubles does ‘The Housewife and the Hustler’ discuss?

Erika filed for divorce from Tom in 2020. According to People, not long after the pair were “sued for allegedly using their divorce to embezzle money intended for the families of victims killed in a 2018 Boeing plane crash.” The documentary The Housewife and the Hustler voices firsthand accounts of other people who were allegedly taken advantage of by Tom.

One such voice is a California family who hired Tom to sue PG&E after being injured in the San Bruno gas pipeline explosion in 2010. The Ruigomez family began to see less and less of the money they were supposed to be receiving in their settlement. Eventually, it stopped coming altogether.

Another woman, Josie Hernandez, suffered from incontinence issues after childbirth. After several unsuccessful implant surgeries, Hernandez contacted Tom for legal help. Her case was settled for $135,000. However, Hernandez claims she has not seen a penny of that settlement.

How much did Erika Jayne know?

One burning question hangs over The Housewife and the Hustler and even RHOBH: How much did Erika Jayne know about Tom’s legal troubles? The documentary admits that there is no clear answer. Without a doubt, Erika lived a lavish lifestyle while with Tom. He funded her music career and allowed her to spend indiscriminately while on The Real Housewives.

The documentary shows a clip from Tom last year stating that he no longer has any money. Erika was subpoenaed to give her own deposition on the couple’s finances last year, according to People. However, this was postponed. Brian Kabateck, an attorney on the documentary mentions that lenders were publicly suing Tom before Erika filed for divorce. It seems likely that she at least could have guessed that a storm was coming.

As of now, People reports that Erika has “not legally been charged with any crimes and has not publicly commented on any of the proceedings.” It’s not clear how the documentary or Tom’s legal proceedings will affect her future with RHOBH.