THE Mandalorian actor Giancarlo Esposito has told how the backstory of the black-bladed darksaber will be brought to life in the show's second season.

The Disney+ star, who plays Moff Gideon, was revealed to be in possession of the iconic lightsaber at the end of the first series. 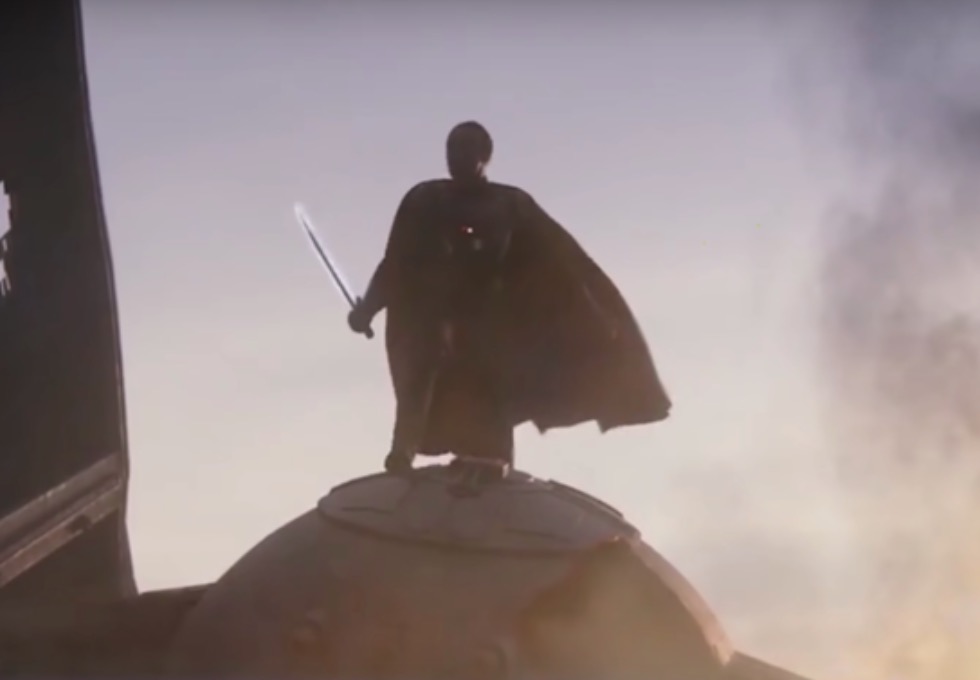 The deadly darksaber has been passed down through generations of Mandalorians and Moff put it to good use to cut himself out of a cockpit after crashing his TIE-Fighter.

Giancarlo, 62, has told how fans will learn more about how his Imperial character has come into possession of the special object in upcoming scenes for the Star Wars spin-off.

The Breaking Bad actor told Deadline Magazine: “You'll see more of the darksaber, you'll get the explanation of this ancient weapon to the modern world, a collapsed world.

“Where did this saber come from and how was it revived? It's a key in our second season, which will be back sooner than later.” 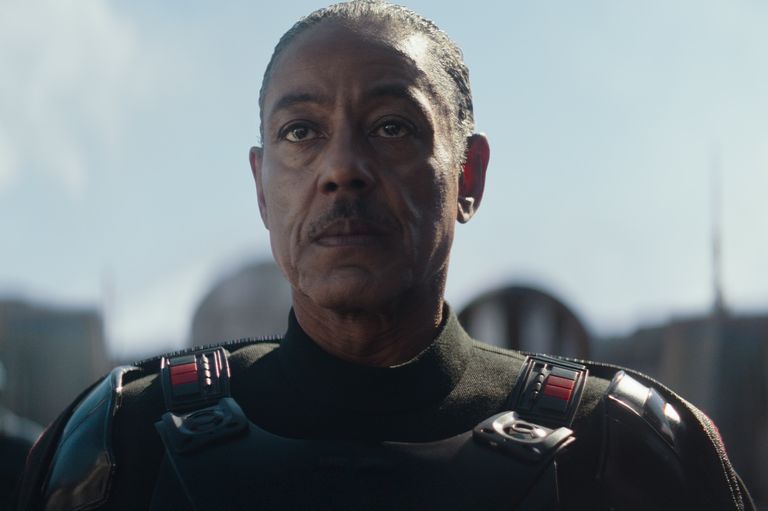 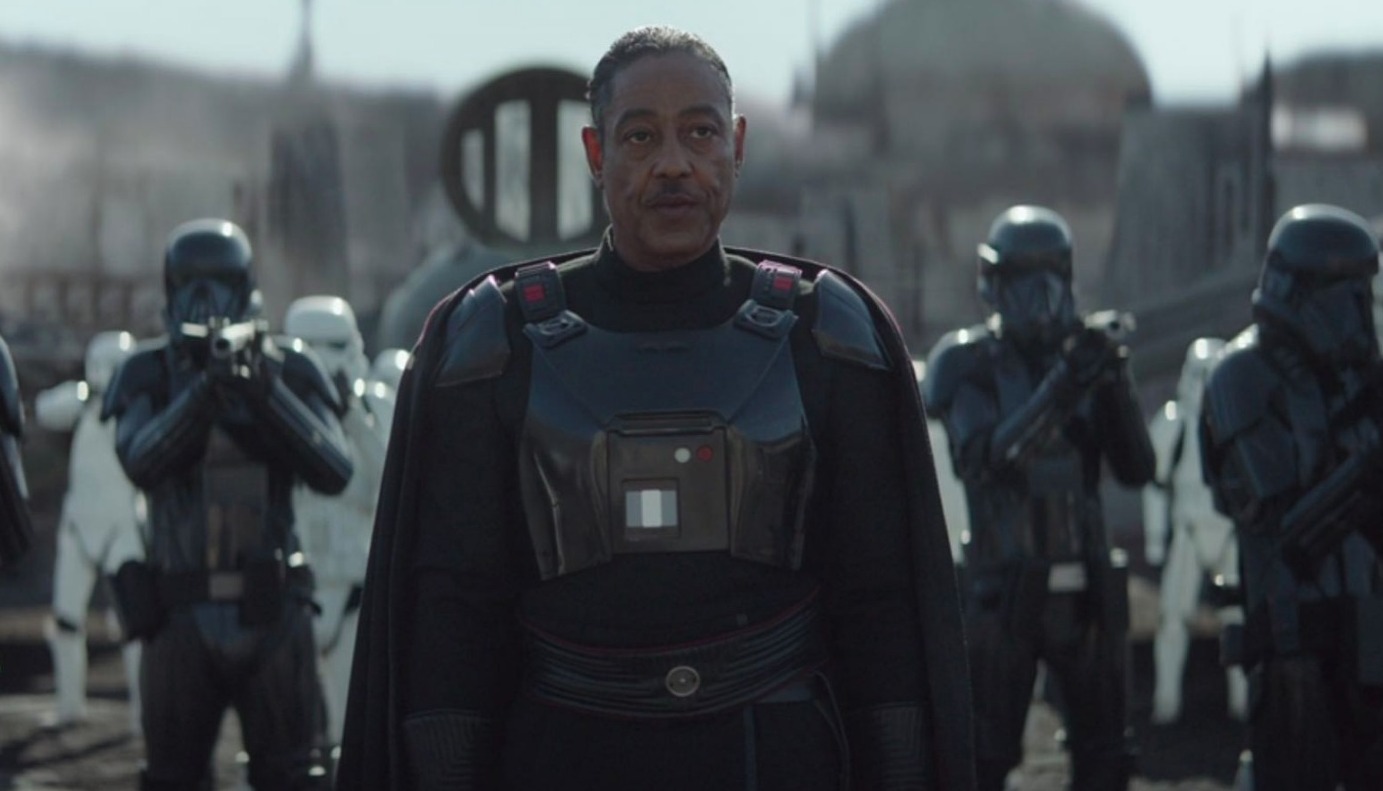 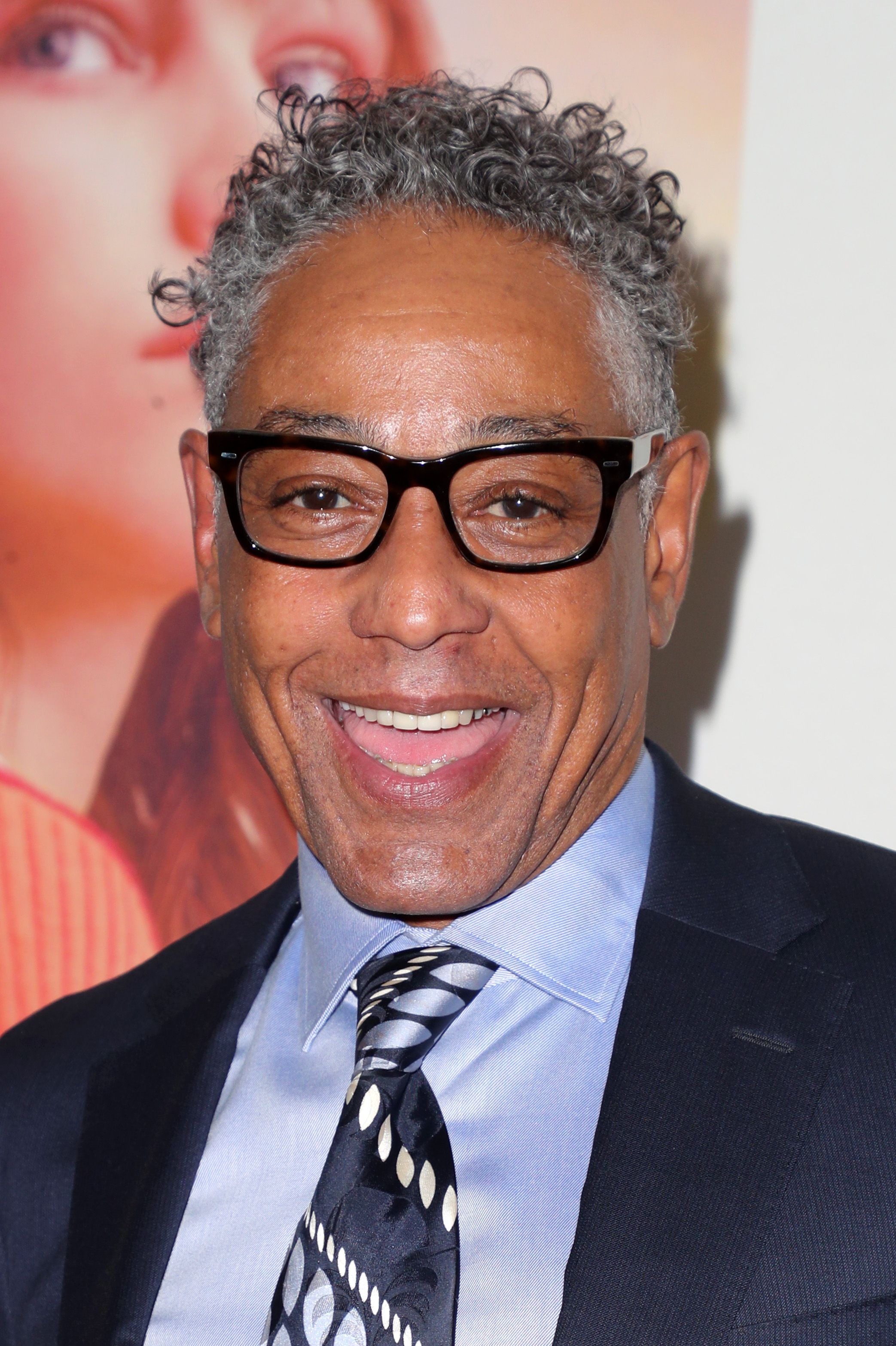 He added of the device: "It is a key to Moff Gideon's past, which possibly has a lot to do with where he comes from and his desire to build a planet and bring it back together.”

He has previously suggested show creator Jon Favreau is already hard at a third series, which may put the spotlight on the darksaber or its use again.

Previously, UK-based Disney+ subscribers were left irritated after they were unable to access the fresh series at the same time as their US counterparts. 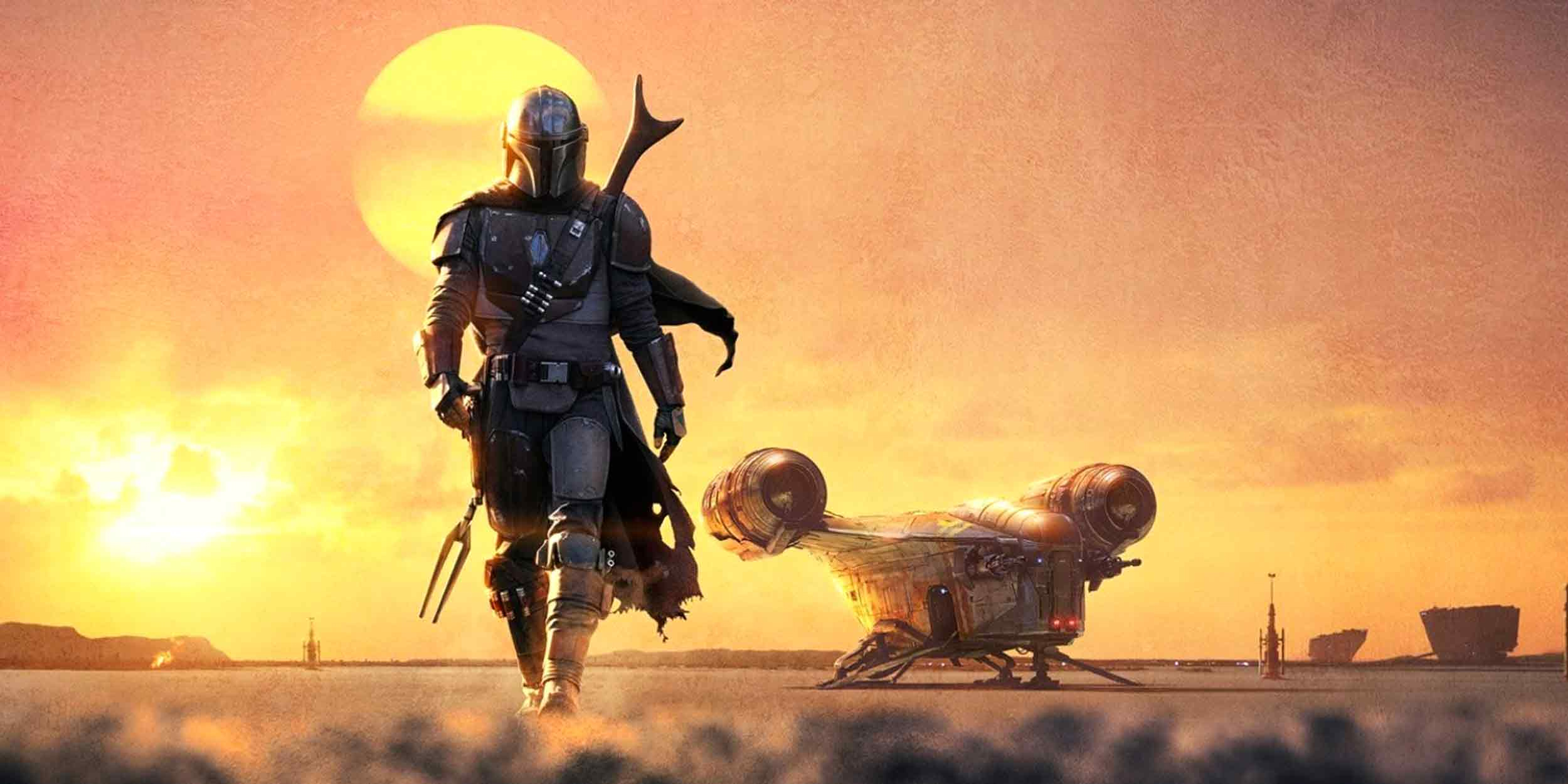 UK viewers were not able to see the show until March 31 2020 when the service launched on this side of the pond.

The series is set after the events of the original Star Wars trilogy but before the latest sequel films.

Yet thankfully they face less of a wait for part two, with the second series set for release in October 2020.

Here’s The Fleetwood Mac Song That Describes Your Love Life, Based On Your Zodiac Sign
We and our partners use cookies on this site to improve our service, perform analytics, personalize advertising, measure advertising performance, and remember website preferences.Ok