The premiere of The Masked Singer season four managed to bring all the glitz, glam and surprises Fox viewers have become accustomed to in recent years, despite the restrictions caused by the coronavirus pandemic. Each performer wowed the judges and audience alike, but sadly it was Dragon who said his goodbyes after being unmasked as Busta Rhymes. Now, with a new group of masked stars taking to the stage on Wednesday, eagle-eyed fans are convinced they’ve cracked the case of the Serpent before they’ve even sang.

Serpent has already secured its place in The Masked Singer history books as the first ever performer with animatronic additions to its costume.

The costume has the largest mouth ever shown on a costume as well as six arms attached to its back which move robotically.

The unique and first of a kind costume was always going to garner interest among the TMS fandom and Serpent inevitably found themselves stoking the fire further with its first clue package of the series.

And there’s one key clue involving the number 31118 in its package which some fans think they’ve already solved. 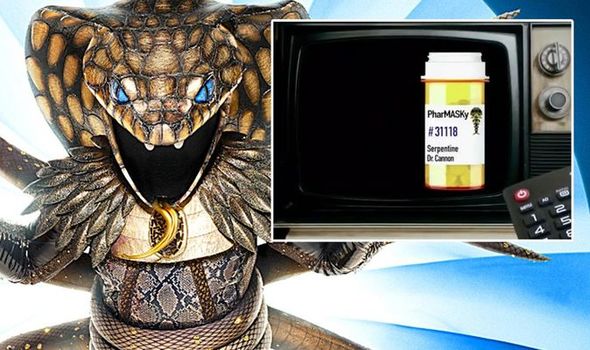 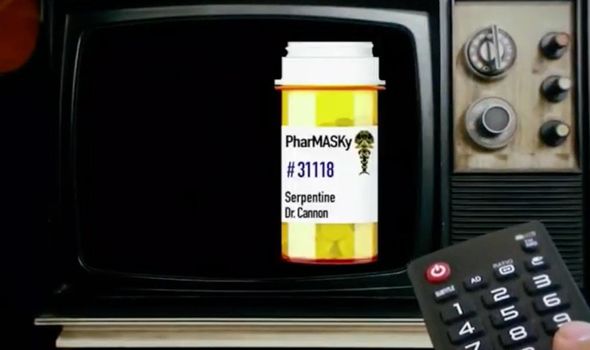 Serpent kicked off its clue package by saying: “I am the Serpent and that Golden Mask will be mine.

“I’m ready to swallow my competition whole. They may think they stand a chance but they’ll soon be crushed by my snake arms and my snake charms.

In another clue, Serpent then showed Fox viewers a snap of a prescription bottle with the words “PharMASKy, #31118, Serpentine, Dr Cannon” etched on the front. 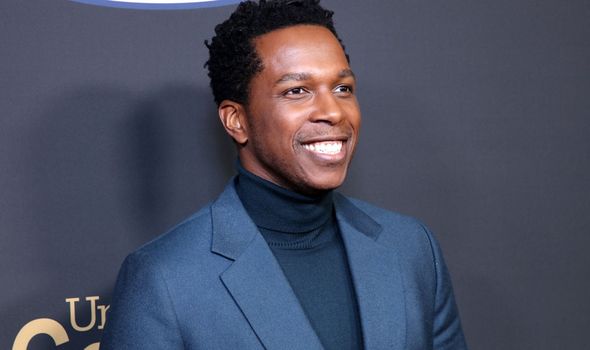 And it’s this number clue which one fan has seemingly already deciphered, leading to Leslie Odom Jr being the man most likely to be behind the mask.

Taking to Reddit, user alias240 explained: “So I’ve had a few friends helped me with this, and it explains the clue very very well.

The theory certainly got the backing from The Masked Singer fandom with several replying in agreement.

“I like the idea of separation the numbers to represent individual things. Good job,” replied one fan.

A second added: “I was thinking it was a Bible verse… Romans 3:11-18. Which is narrated by Paul. The clue in the special said he ‘instantly appeared on the scene’ and showed the prescription bottle. His first appearance was Paul in Rent.”

So should fans be expecting to the see the actor and singer take to The Masked Singer stage when Serpent performs?

One thing that is for sure about season four of The Masked Singer is that Dragon will no longer be competing.

Busta Rhymes’ instantly recognisable voice left most of the judges correctly predicting he was the one behind the mask.

And it looks like many of the audience did too as he finished bottom of the vote and lost his place in the contest.