Reactions to the latest episode of The Masked Singer have been pouring in, and fans weren’t happy with the results. As the Fox talent show creeps closer to the last round, viewers were fuming this week when Seahorse, Popcorn and Jellyfish all lost out on a place in the finals.

Seahorse, Jellyfish and Popcorn were all eliminated on this week’s episode of The Masked Singer, inciting a furious response from fans of the series.

The final six took to the stage this week to battle it out after the three groups were whittled down throughout the exciting fourth season.

Many viewers who tuned into tonight’s extended semi-finals were disappointed by the audience’s decision.

Among them, a number of fans expressed their disappointment the series had elected to eliminate three female competitors. 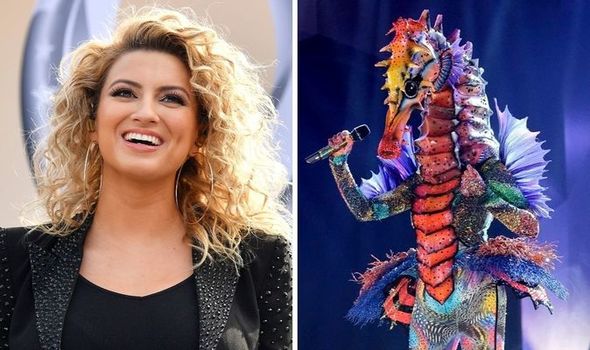 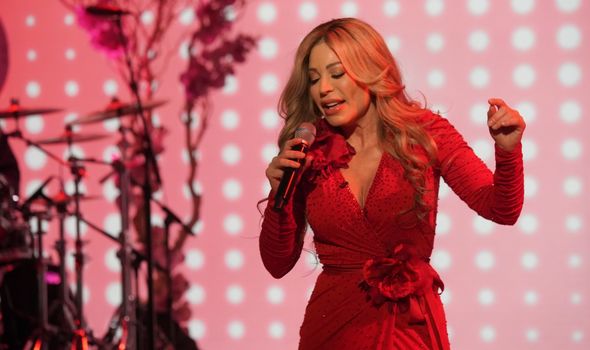 First up was Popcorn, who won over the crowd with her stunning rendition of Tina Turner’s Better Be Good To Me.

The fantastic performance convinced some singers Tina Turner herself had entered the competition, but the singing cinema snack was revealed to be American singer Taylor Dayne.

Next up, snowboarder Chloe Kim failed to match up to the talents of the Mushroom with her cover of Stay by Rihanna ft Mikky Ekko, performing as the Jellyfish.

However, the show’s biggest upset came when the Seahorse’s cover of That’s What I Like by Bruno Mars was bested by the Crocodile.

Seahorse has been a favourite in this year’s race, and was revealed as solo artist and American Idol semi-finalist, Tori Kelly. 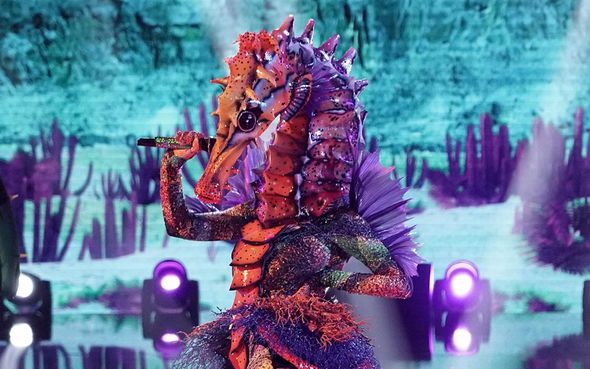 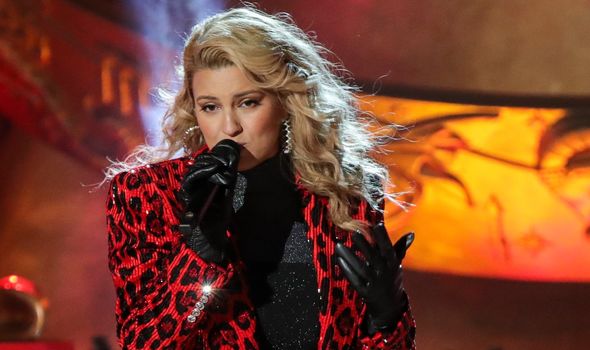 The 27-year-old star’s hits have reached the Billboard Top 100 after getting her start posting YouTube videos of her performances.

Her third studio album, Inspired by Studio Events, was released last year, and she also had a voice role in the hit animated film Sing.

A number of fans were outraged by the eliminations tonight, and took to Twitter to voice their disappointment.

A large portion of the audience had tipped the Seahorse to win the fourth season after impressing the judges in the knock-out stages.

One displeased fan on Twitter quipped: “People stay sleeping on Tori Kelly and I’m not okay with it.

“She should’ve went on to the Final 3. Y’all some raggedy b** at The Masked Singer.”

With just next week’s holiday special left before the dreaded finals, tensions are running high as it becomes harder to predict who will take home the coveted golden mask.

Meanwhile, other fans launched a fair share of criticism at the show’s voting system, which gives equal weight to the panellists and a pocket of remote viewers.

One viewer said: “It’s crazy how Tori Kelly did not make it to the finale. This show’s voting system is trash!”

While another suggested: “If the people at home could vote, Tori Kelly would’ve won the whole thing.”

The celebrity contestants will take a well-earned break from the competition next week when The Masked Singer returns for a special holiday episode.

After that, Mushroom, Sun and Crocodile will take to the stage for the final time in the season four finale – Last Mask Standing.