The Masked Singer shouldn't work – but it's ludicrously good 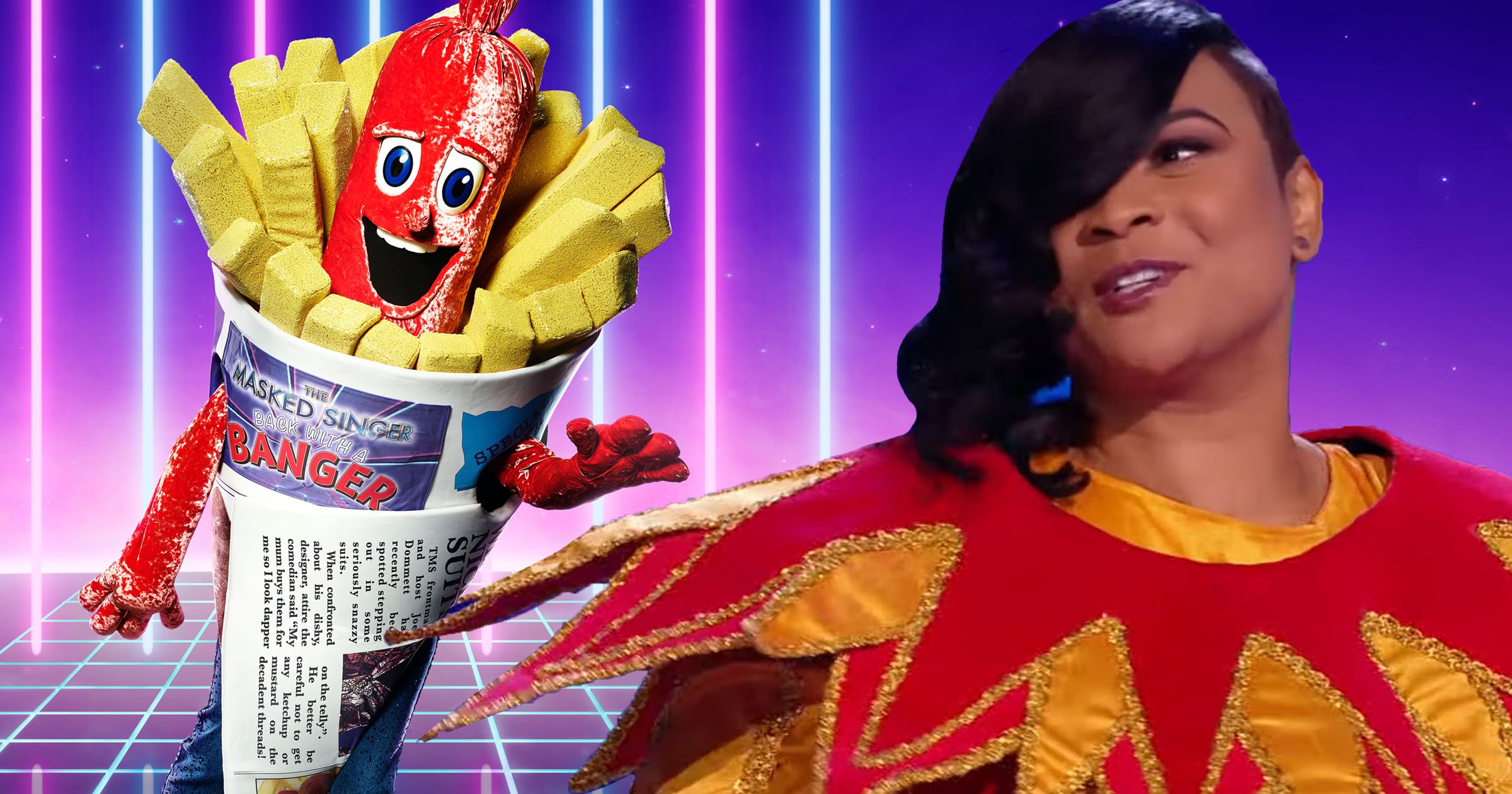 Well, I spent a good portion of my Saturday night last week weeping gently on my sofa as a dragon sang a cover of Make You Feel My Love on the telly.

Lest you fear delirium has taken hold, I should clarify that Davina McCall and Rita Ora also looked quite emotional, as did Jonathan Ross.

These aren’t the names of my ever-expanding hoard of household plants – they’re the judges on ITV’s hit series The Masked Singer, upon which celebrities compete to win absolutely nothing at all while wearing intricate costumes that disguise their identities.

Sound bizarre? It is. I resisted watching last year’s debut series, deeming it too childish for my tastes. I looked down on my friends and their obsession with its secretive pageantry – going as far as muting the title of the show on Twitter, feeling irritated as it clogged my feed each week.

Celebrity game shows seldom pique my interest as I find it hard to invest in them. Generally, civilian versions rely upon viewers forming emotional attachments to contestants who compete for an eye-watering amount of money.

The problem with replacing the public with celebrities in these shows is that the celebrities are paid to compete – immediately lowering the stakes as they’ve already achieved the typical prize before they even begin.

The resulting shows often feel somewhat perfunctory, as they go through the motions with no stakes whatsoever. Humbug, I thought, petulantly ignoring the hype for The Masked Singer’s second series.

What a fool I was. Having completed Netflix at some point during lockdown two, last December I found myself planted on the sofa on a wintry Saturday night. I’d settled in for another evening of nothing in particular, doomscrolling with the television providing background noise, when my attention was drawn by the most peculiar sight.

On the television was a human-sized robin, seductively rolling his hips in the general direction of the camera while singing Justin Timberlake’s Can’t Stop The Feeling. I could neither comprehend what I was seeing nor could I look away.

Breaking my reverie, on rushed host Joel Dommett, to corral the judges into guessing the robin’s identity. Mo Gilligan was first up, guessing that Robin was, in fact, Bruno Mars.

Impossible, I scoffed – but I couldn’t be sure. So I kept watching. Without realising it, I’d bought right into the show’s conceit within the first four minutes of the first episode.

It became of the utmost importance that I knew who Robin was. As most millennials do when presented with the unknown, my fingers reached automatically for the internet. I snuck into my Twitter settings and unmuted the words ‘Masked Singer UK’ – unleashing a torrent of conspiracies onto my timeline.

Twitter detectives had hung sketchy theories upon the scant clues proffered by the programme. Rolling up my virtual sleeves, I joined them – connecting blurry YouTube videos of my suspects and arguing with those who disagreed with me.

I immediately guessed that Dragon must have been Sue Perkins, following a reference to a TV series in which she learned to conduct (orchestras, not buses). Robin later mentioned that he was ‘usually blue’ and despite nobody asking, I spent most of the following week declaring that this meant he was Aston from JLS to anybody who would listen (and some who wouldn’t) because that was the colour he often wore in the band.

I find it hard to believe there’s any better prize. The vindication I felt upon the reveal of Sue Perkins beneath the Dragon costume last weekend was better than any amount of money.

What’s more, celebrities are unmasked each week, meaning that there’s a chance to gloat every single week!

At a time where I’ve been hit by a debilitating sense of frustration and isolation, this show has provided a welcome distraction.

For 90 minutes, outside stresses fade while I immerse myself in a glittering, ridiculous world where the utmost importance is attached to who is beneath a dancing Sausage costume.

I have found endless joy in seeing serious arguments over whether Blob was Lenny Henry or Greg Davies. I’ve loved the laudable confidence of Rita Ora as she betrays a shaky understanding of production budgets in her guesses (Kylie! Meghan Markle!).

Most of all, it has provided a glimmer of light at the end of my weeks and a sense of community, as I join forces with others who are confined to their living rooms to compete in the most ludicrous of guessing games.

The Masked Singer has undercut the predictable, calculated game show format by placing the viewers at its core – creating a virtual society of sleuths dedicated to cracking its code.

While I may mourn the second series ending tonight, there’s good news on the horizon: ITV has just announced The Masked Dancer, a sister series.

I will definitely be watching – and by the standards of my guesses thus far, I’ll also be gloating.

The Masked Singer series 2: Who is behind each mask?

With the nation more or less confined to their living rooms every Saturday night, The Masked Singer has proven to be something of a lockdown 3.0 saviour.

While the performances are of course a draw, most of the fun lies in guessing just who is behind each mask.

Here are the clues and theories so far: