JERMAINE Jenas' wife Ellie Penfold has given birth to his fourth child and The One Show star has revealed their new baby's sweet name.

The former footballer shares daughters Geneva, eight, and Olivia, four, with Ellie, and a 14-year-old daughter, Sancha, from a previous relationship. 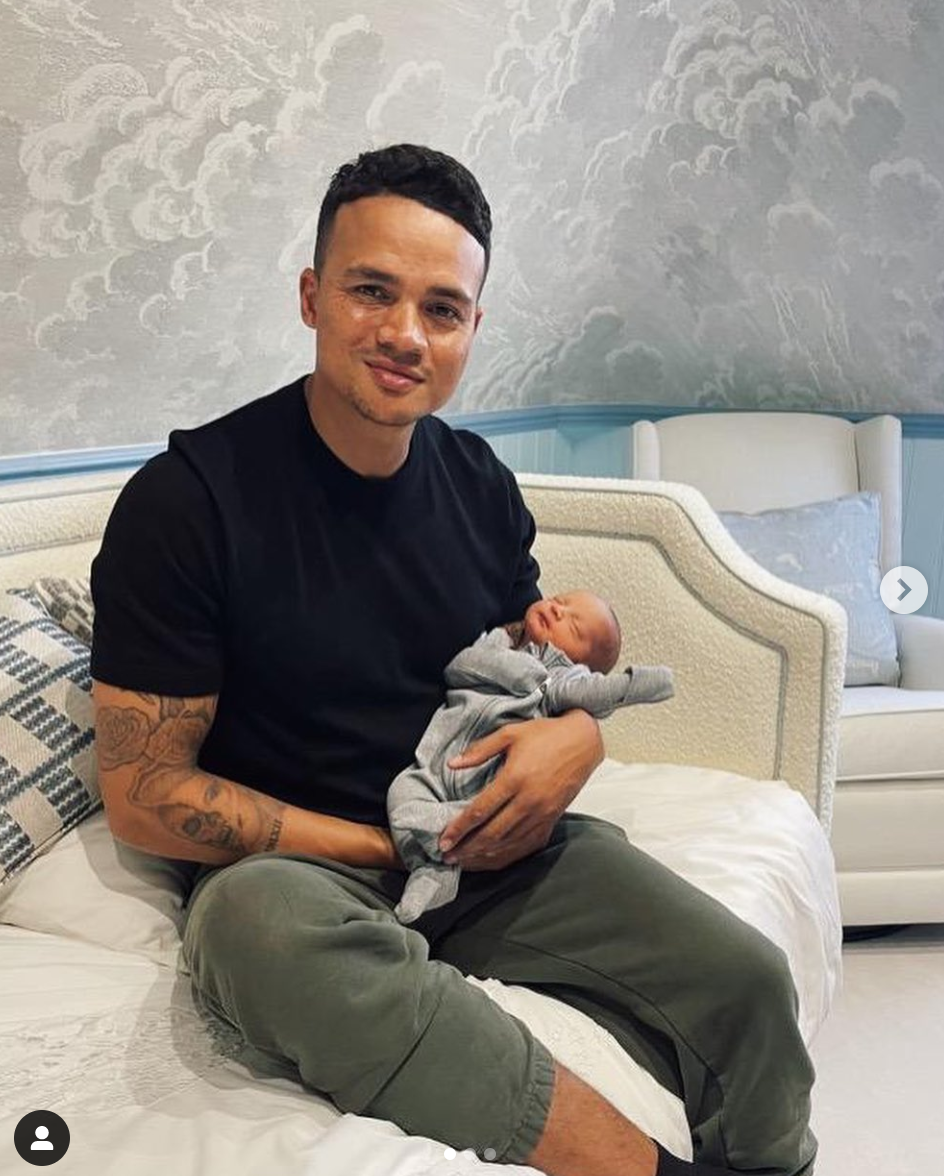 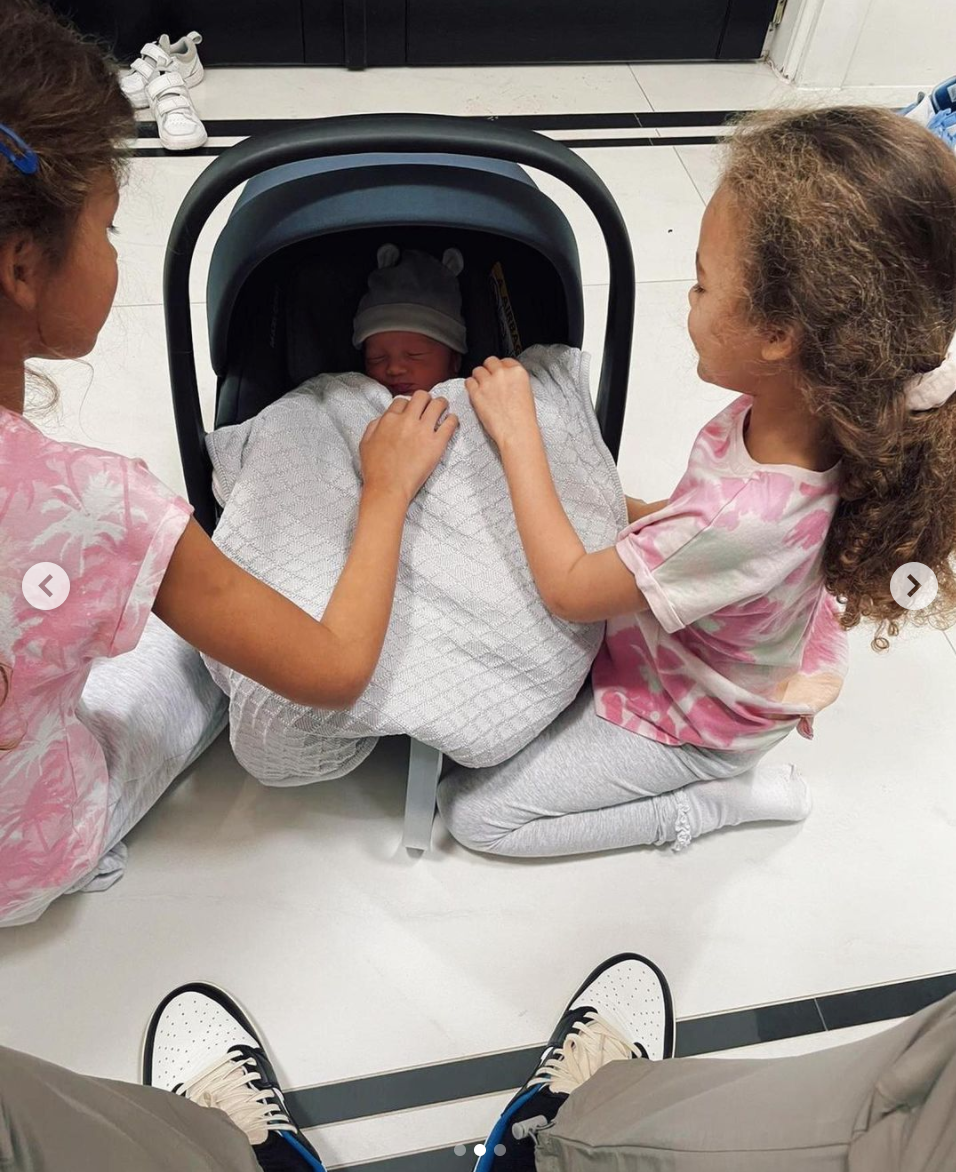 Jermaine, 38, took to Instagram last night to tell fans he and Ellie had welcomed a baby boy into the world.

"You have no idea how loved you are! Good luck with three big sisters though!!"

Ellie also shared the news with her followers and posted an adorable close up snap of Jacob sleeping.

The doting parents were flooded with messages from delighted friends.

Jermaine announced Ellie was pregnant again on The One Show back in May.

Jermaine admitted his youngest daughter wasn't keen on the idea of a new baby arriving at first.

He joked: "The four year old hasn't taken it that well to be honest with you."

The footballer previously opened up about meeting wife Ellie, saying that when he first saw her it was "love at first sight, but not for her.”

The couple met when the England star was playing for Tottenham, announcing their engagement in August 2009 and marrying two years later.

Speaking to the Belfast Telegraph in 2018, Jenas added: “She's been a rock keeping the family going through tough times.

"It was love at first sight when I saw her, but not for her. She wasn't impressed by this cheeky, cocky guy who thought she'd be bowled over when I drove up in my Ferrari. She actually made me get rid of the car because it was too noisy!

"She's told me she thought when we first met that I was a bit of an over-confident idiot, but I won her over finally.

"She's down-to-earth, not interested in football and was never impressed by any of the flashiness of it. She stabilised me, calmed me down, helped me grow up and mellow, and was totally supportive when everything was going downhill through my injuries.

"We're not ruling out having another child – a boy would be nice – but not for a couple of years, because we're so enjoying life and our girls at the moment." 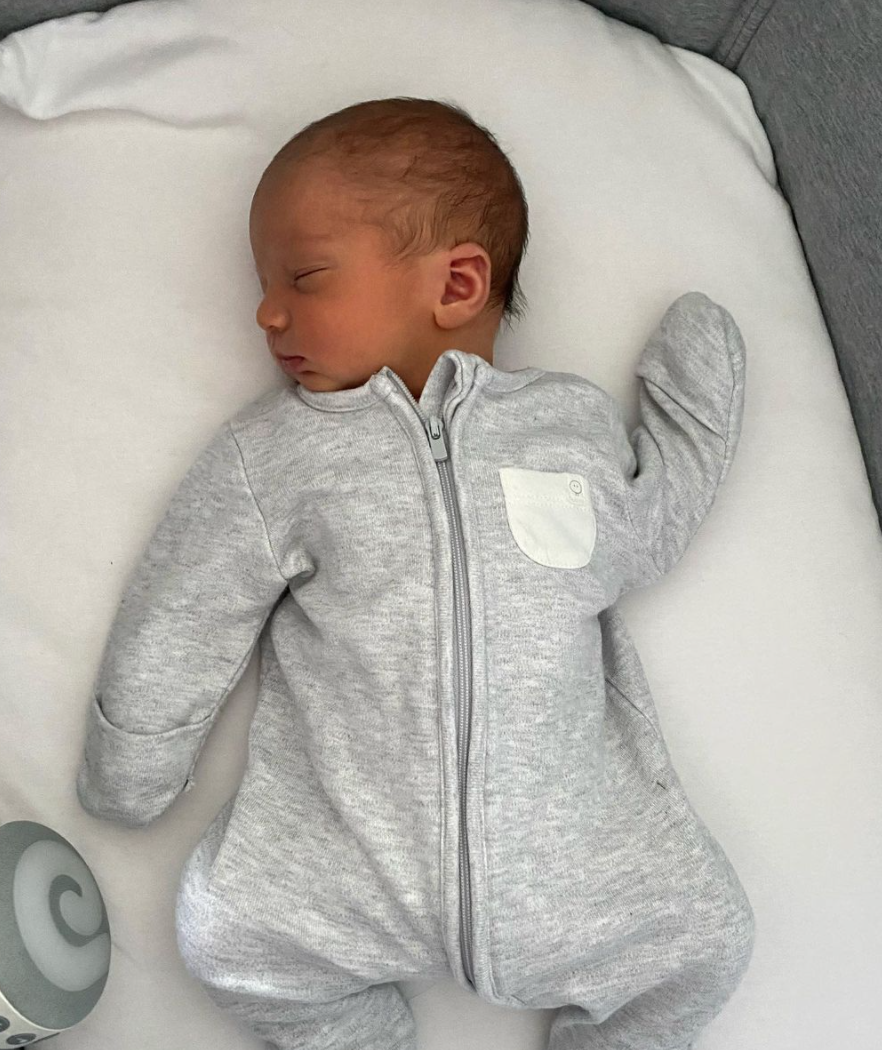 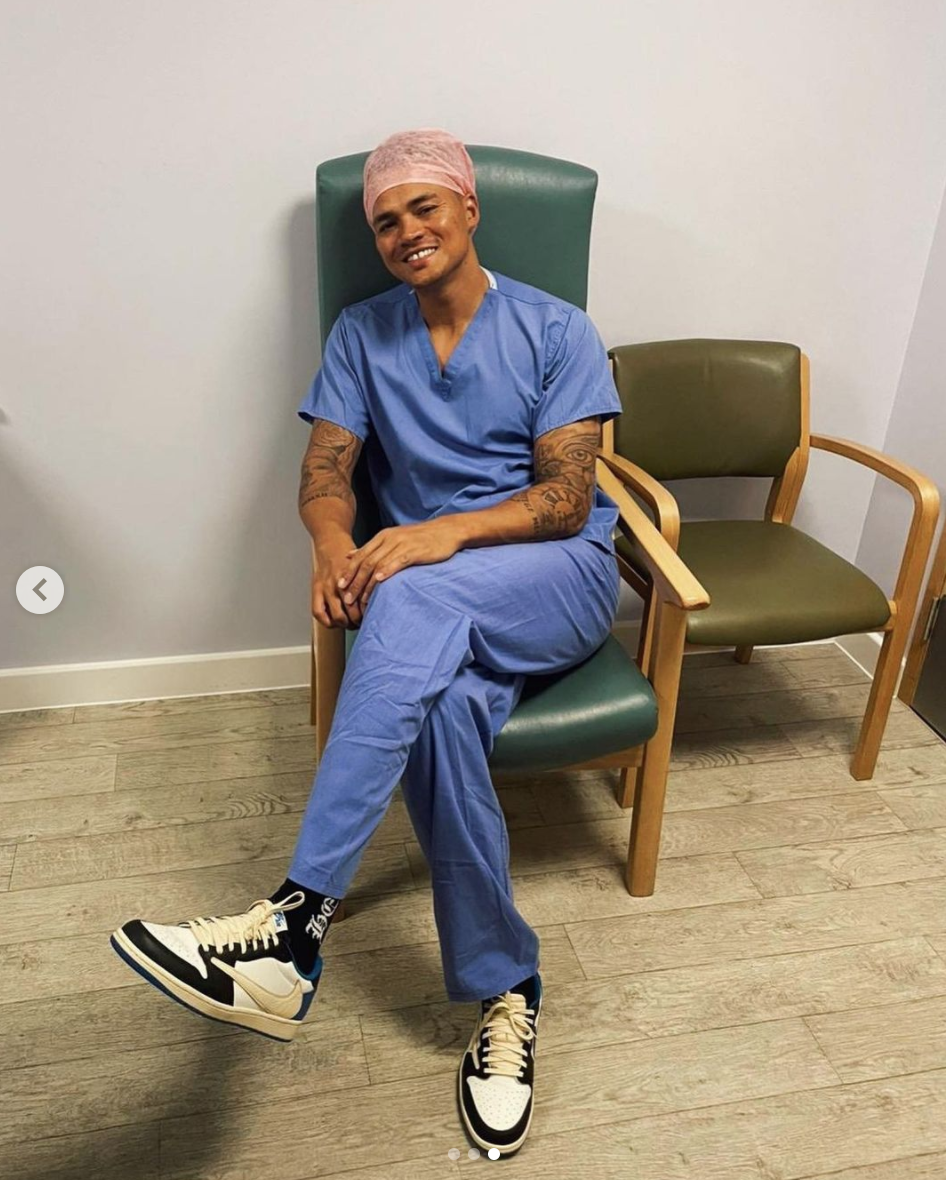 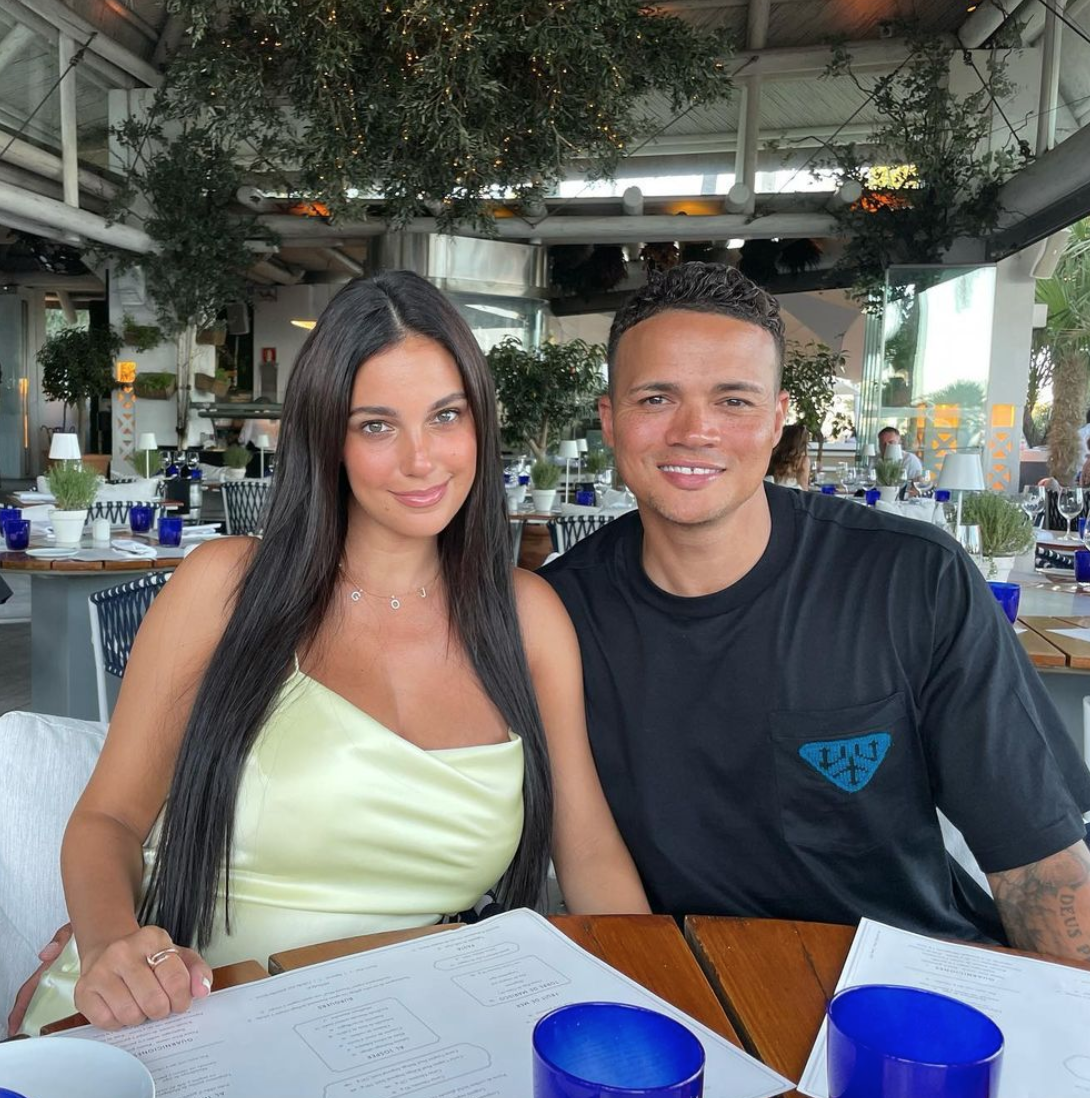 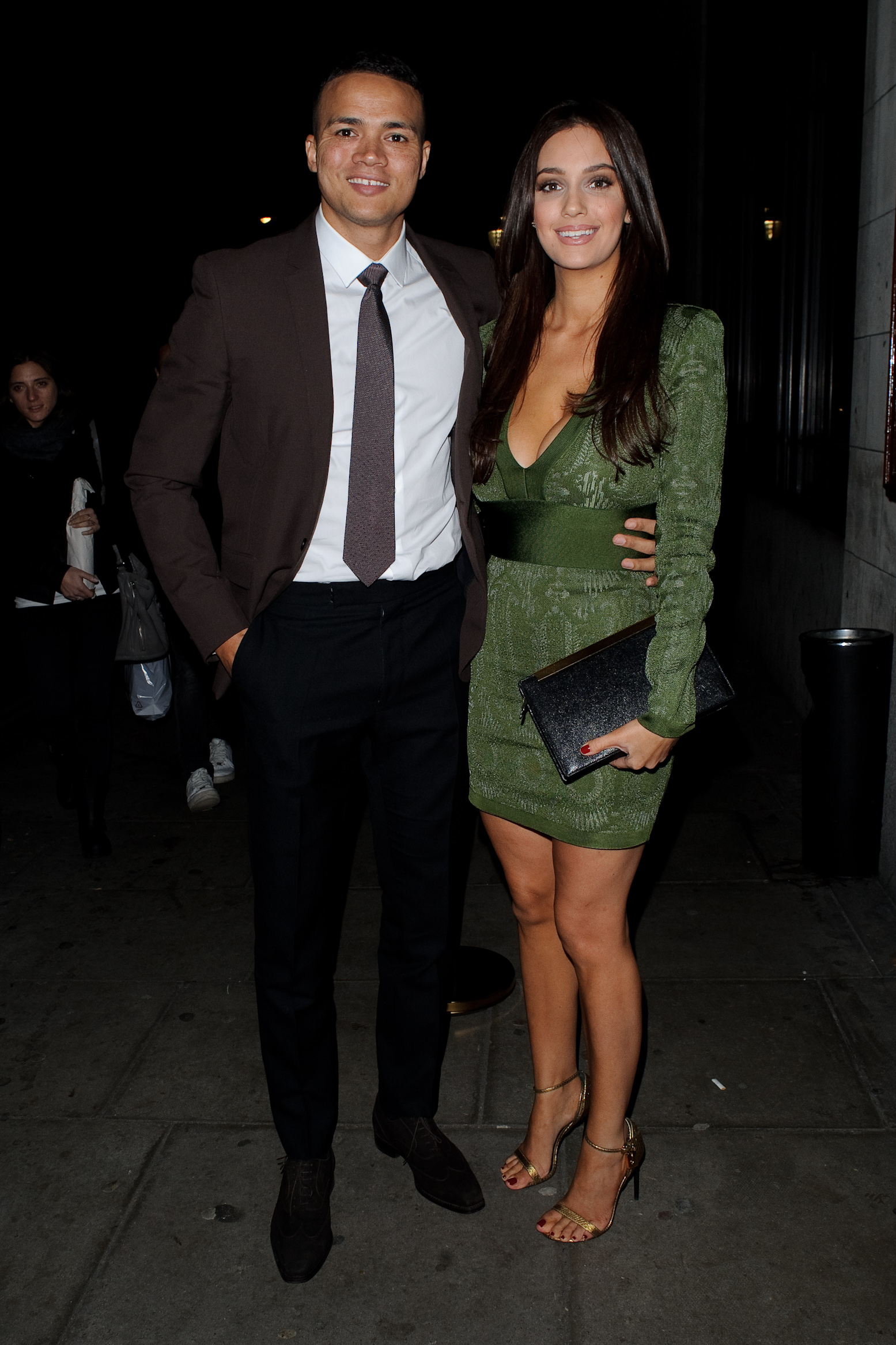