This is the latest installment of “Breaking Black,” a weekly column focused on emerging black talent.

in A24’s “The Last Black Man in San Francisco,” actor Jimmie Fails stars as Jimmie Fails who, like him, is a 20-something black man whose grandfather once owned a Victorian home in the rapidly gentrifying Fillmore District. Fails wrote the script with Rob Reichert and director Joe Talbot, and it’s easy to see it as a story about racism and the rapid-fire cultural displacement that has come to identify the Bay Area.

While all of that may be true, Fails said it also misses the precise point: It’s actually more a story about family, the fleeting nature of love and happiness, and fighting to find one’s place in an evolving world.

“When I lost my house, which is what happens in the movie, it wasn’t at all because of gentrification,” Fails said. “It is about San Francisco changing, but that’s not what we set out to make a film about.”

In the film, Fails teams with his eccentric best friend Mont (Jonathan Majors) in an attempt to reclaim the home his grandfather built in the heart of San Francisco. With a single-minded focus that blinds him to the reality of his situation, Fails struggles to reconnect with his family and construct a community. As they search for belonging in a changing city that seems to have left them behind, they embark on a nostalgic journey inhabited by skaters, squatters, street preachers, and other marginalized locals.

In reality, Fails’ grandfather bought a Victorian home when the Fillmore District was a middle-class black neighborhood. When Fails was in elementary school, his grandfather died and his family fell into a financial crisis that led to foreclosure, eviction, and further personal disasters. “The eviction was life changing for me, and I feel like I haven’t had much of a family since then,” Fails said. “It’s like we all just kind of fractured and went our own separate ways.”

However, Talbot has been something of a constant in Fails’ life as both a friend and creative compatriot. Friends since childhood, their first project was the short film “American Paradise,” which premiered at the 2017 Sundance Film Festival. Fails said they started talking about “Last Black Man” even before that. “We would just talk about how the city was changing and how we both felt like outcasts,” Fails said.

He eventually shared the story of his grandfather losing his house with Talbot. “At first, it was kind of like a joke, because we hadn’t really considered making a movie out of it,” he said. “But then the more we talked, the more strongly we felt about the possibility.” 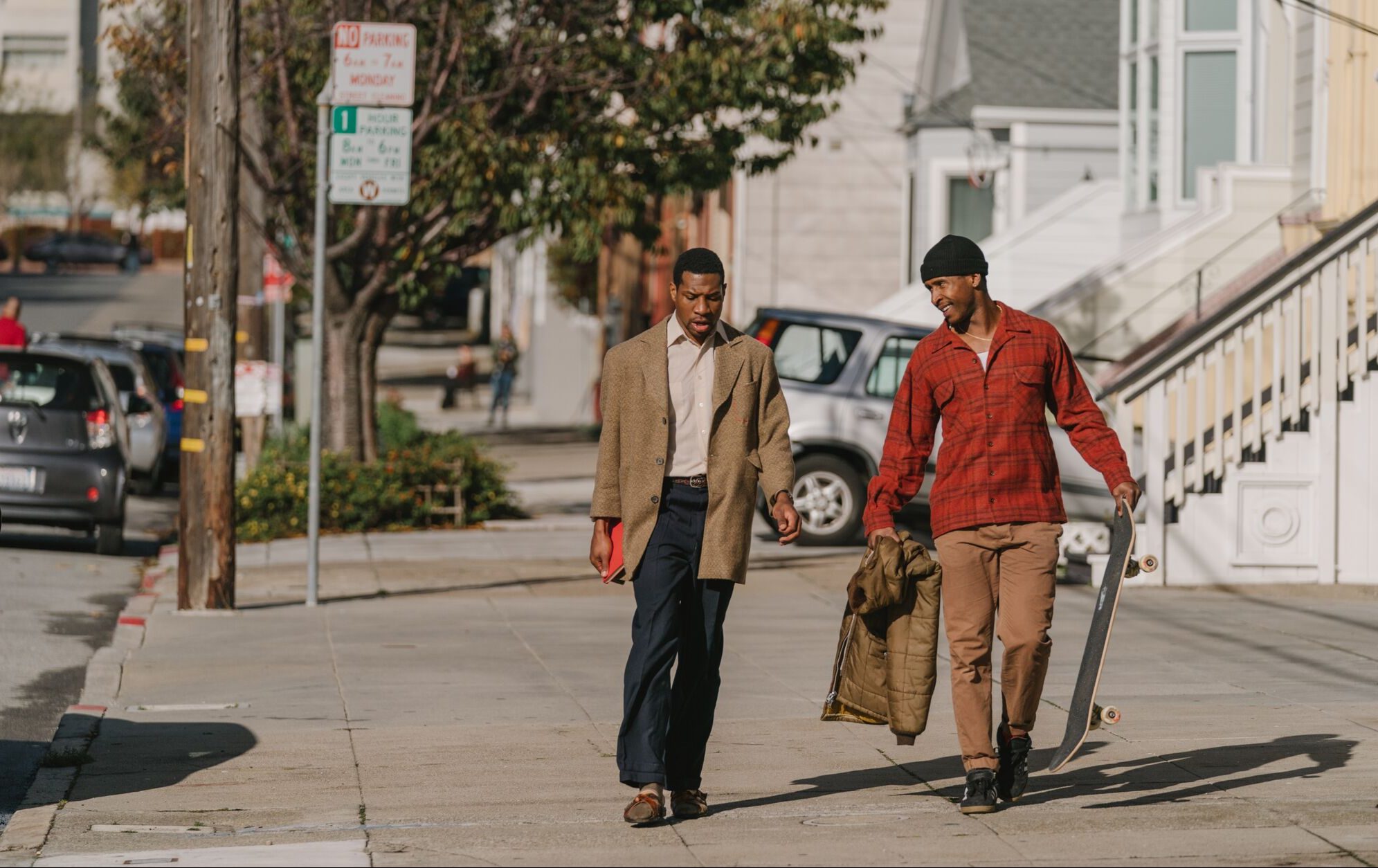 Fails knows that, to some, theirs might seem like an unlikely friendship. “People see us, and because I’m this tall, sort of buff black dude, and Joe’s a slimmer, shorter white guy, they think it’s weird that we’re close,” said the 24-year-old Fails. “Not that I don’t see color, but, we’ve been friends for something like 15 years now, and I wouldn’t trust anyone else with my story.”

Once a jazz and cultural haven, the Fillmore District saw redevelopment programs that began during the Civil Rights era lead to African American displacement. However, that story is not unique; when Fails and Talbot dabbled in short filmmaking as teens, Fails used a Hi8 camcorder to capture the displacement of working-class homeowners and renters by professionals in Bernal Heights.

“People have been getting pushed out of San Francisco for decades now,” Fails said. “What we tried to do with the film is show something that it feels like people are only recently starting to realize is happening, and what the ramifications of that are, through a historical lens.”

To that end, Fails said he and Talbot found inspiration in Barry Jenkins’ 2008 Bay Area-set feature debut “Medicine for Melancholy,” which follows 24 hours in the tentative relationship of two young black San Franciscans dealing with being minorities in a rapidly gentrifying city; and PBS San Francisco affiliate KQED’s groundbreaking 1963 documentary “Take This Hammer,” which follows author, essayist, and civil rights activist James Baldwin as he meets with members of the local African American community in San Francisco intent on uncovering “the real situation of Negroes in the city, as opposed to the image San Francisco would like to present.” 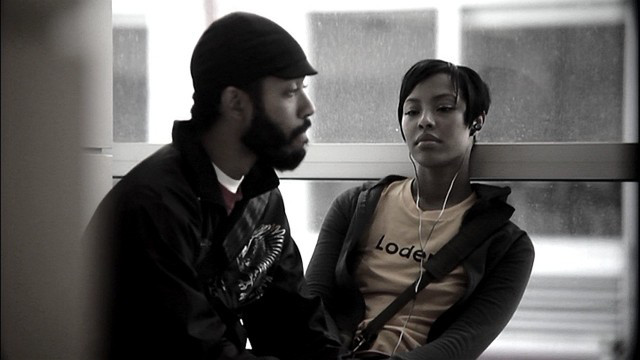 For Fails, the latter is closer to what that they set out initially to accomplish.

“Barry [Jenkins] was the only Bay Area-based filmmaker we knew back then, and he was a big mentor for us as we were talking about turning this story into a film,” Fails said. “But what I want to really point out is the title of the film, which refers to a population of originators — black people who helped built the city, but who are have been pushed out of it for decades, since the 1960s.”

As for what’s next, Fails and Talbot signed with CAA and formed a production company, Longshot Features. “I’m very happy with my management team, and they’ve been sending me things to consider, but I’m also very picky because I have a specific trajectory for where I want my career to go,” Fails said. “I want to keep it authentic to who I am and what I’m about, which is more socially progressive leaning with messages about where the world is today. So even if that means passing on a project that would pay me millions of dollars, I’m more than ready to do that.”

A24 opens “The Last Black Man in San Francisco” June 7.