THE Rescuers fans have been left horrified after spotting a picture of a topless woman in the background of the kids' film.

The animated 1977 film – which is available on Disney+ – follows the Rescue Aid Society, an international mouse organisation, dedicated to helping abduction victims around the world at large. 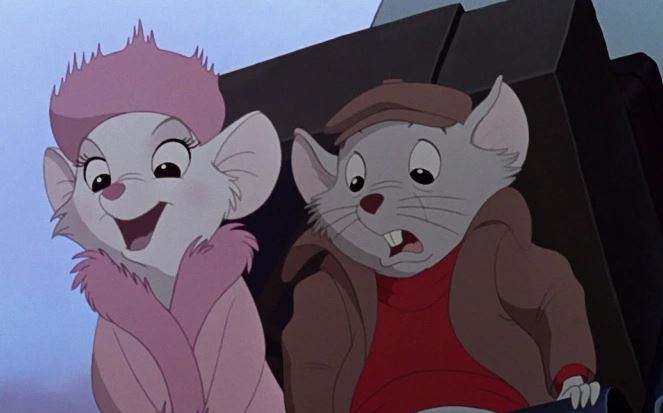 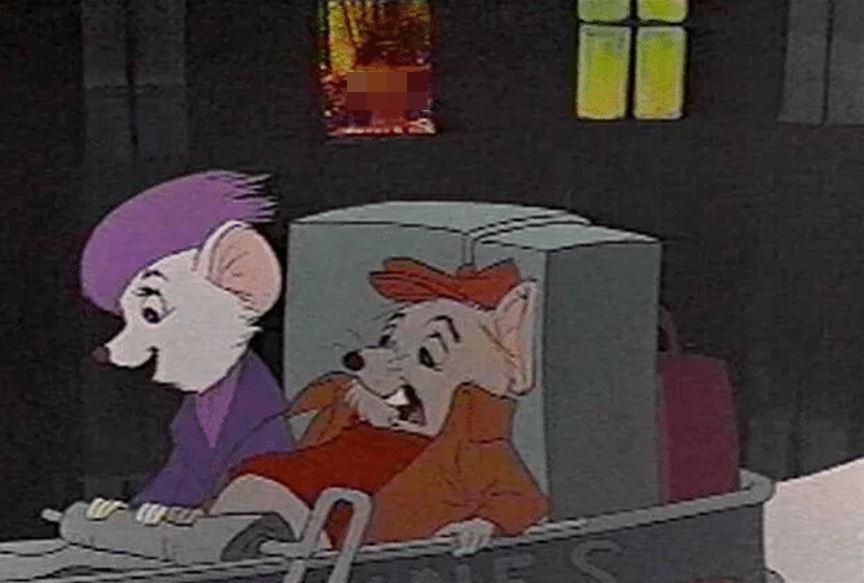 Bernard and Miss Bianca set out to rescue an orphan called Penny who is being held prisoner, prompting an epic adventure for all involved.

However, some eagle-eyed fans have noticed a rude blink-and-you’ll-miss-it moment as the mousey heroes zoom by.

On the home video version of the film, a topless nude woman can be seen in a window – definitely not what you would expect to see in a kids movie.

The woman is facing the camera, so her exposed breasts can be seen by all, but how the image came to make the edit remains a mystery.

However, in 1999, Disney recalled the home video version because it contained the “objectionable background image.”

Discussing the moment in a Reddit forum, one Disney fan wrote: “This was a favorite film of mine growing up. Never knew about this until a few years ago.”

Another added: “Whaaaaaaaat?! I never noticed this!!!!”

A third shared: “Oh God… thanks for reminding me of this creepy movie. I'm gonna watch it with my kids and traumatize them as well. As per tradition. Lol jk”.

It isn’t the only ‘flashing’ incident to occur in a Disney movie, as Cars also has a scene where fan girls reveal themselves to Lightning McQueen.

Thankfully they’re also cars, so it’s their headlights coming on, which makes it a much more subtle joke than The Rescuers’ blatant expose.