The Voice Kids 2019 gets underway tonight (June 8) with judges Danny Jones, Pixie Lott and Will.i.am back for another series. The trio, along with presenter Emma Willis, have fronted the ITV show ever since it began in 2017 but this year another judge will be joining them. The fourth judge on The Voice Kids 2019 is none other than former The Voice coach Jessie J. Here’s all fans need to know about this year’s The Voice Kids judges.

The Voice Kids 2019 sees platinum-selling artist Jessie J, 31, take a seat as one of the judges for the first time.

The singer also acted as a coach on The Voice Australia in 2015 and 2016, but this is the first time she’ll appear on the children’s version of the show.

Prior to the first episode of the series, Jessie penned a heartfelt social media post to her fellow judges.

The ITV series judge said: “I have loved every second of this series sitting next to this beauty @pixielott. THANK YOU for making me feel so welcomed and holding my hand when I was nervous on my first day back. Giving me advice and all the girly chats whenever one was needed. What a joy it is to have girl power on mainstream TV. Women for women on and off camera is the best. It’s how it should be always!

“@iamwill I love you beyond. Over 10 years of friendship and eight years since the first season. So happy I’m sitting next to you again my friend. The mischievous duo return.

“@dannyjonesofficial you are one of the hardest working and nicest guys I’ve ever met. Love you all!”

WHEN IS THE NEXT SERIES OF THE VOICE UK? 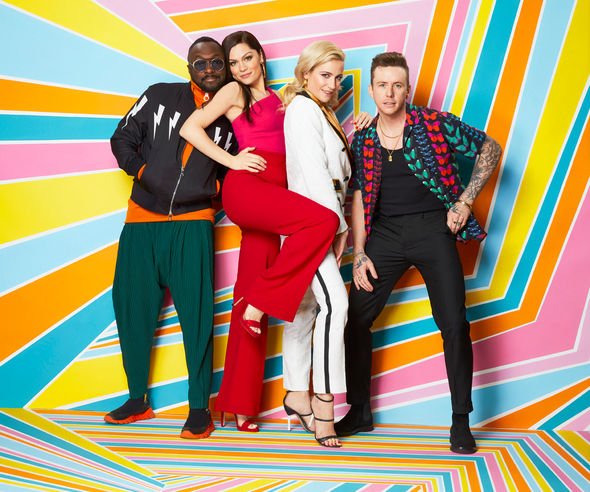 Black Eyed Peas singer Will.i.am, 44, also returns having starred in every episode of The Voice Kids to date.

Will.i.am has also remained a judge on The Voice UK ever since the series began back in 2012.

With the Black Eyed Peas, Will.i.am enjoyed success with hits such as Where is the Love? and I Gotta Feeling.

As a solo artist, Will.i.am also topped the charts with singles including This is Love, Scream and Shout and It’s My Birthday.

The Voice Kids is yet to see Will.i.am end the series with a winning act.

Could 2019 be the year the Black Eye Peas star finally achieves victory? 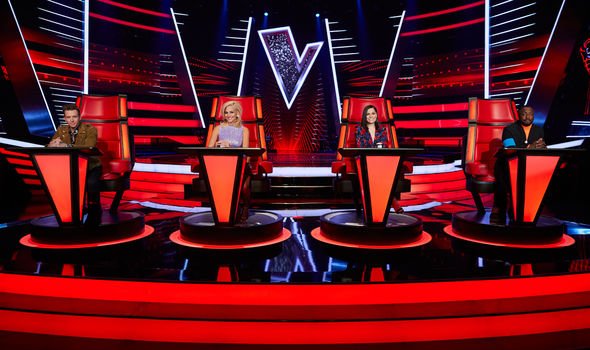 Singer Pixie Lott, 28, returns to the judging panel on The Voice Kids for the third series in a row.

Pixie Lott has teased that the calibre of singers on this year’s series could be the highest ever.

The singer wrote on Instagram: “You are in for a ride with these insane talents!!!”

Fans will undoubtedly recognise Pixie for her number one hits Mama Do, All About Tonight and Boys and Girls. 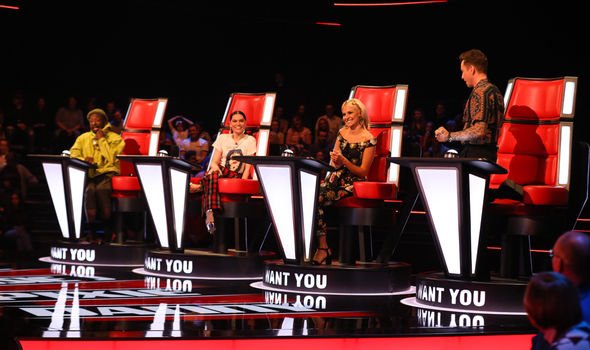 Former McFly frontman Danny Jones is back on The Voice Kids as the fourth and final judge.

With McFly, Danny was an icon to kids up and down the country with hits such as Obviously, It’s All About You and Five Colours in her Hair.

Danny, similar to Will.i.am., is also yet to win The Voice Kids with any of his acts.

The singer will be hoping to buck the trend this year, although faces even more competition with Jessie J joining the panel.

The Voice Kids returns to ITV on Saturday, June 8 at 8pm.