The former Voice star and the stylist had been forced to postpone their big day four times because of the coronavirus pandemic, but they are now man and wife at last. 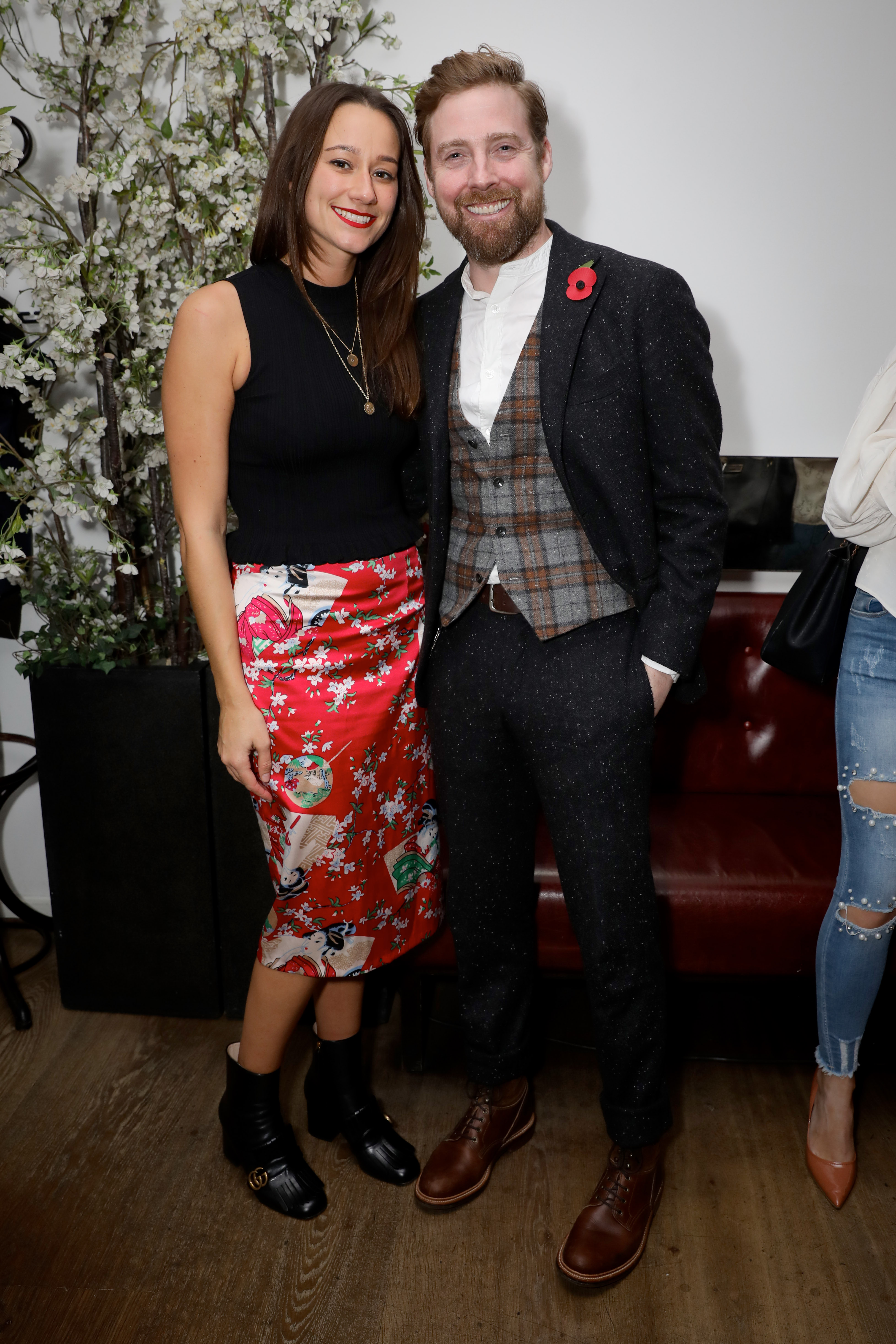 OK! confirmed the pair's nuptials went ahead on Saturday – months after Ricky told Lorraine Kelly he was desperate to get it done.

Speaking on her ITV morning show, he said: "We've postponed it four times, it keeps, I want to set a date, I'm really desperate now.

"I think we're just going to do it, we want everyone to be there and not have Covid as a background, no masks." 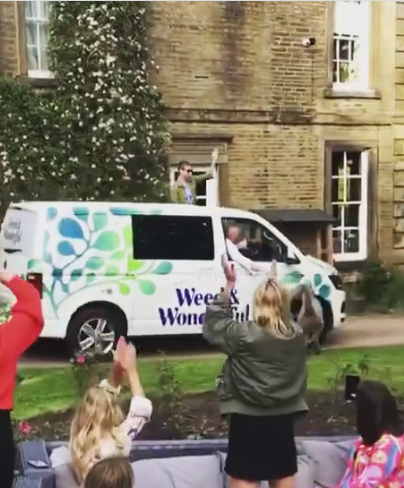 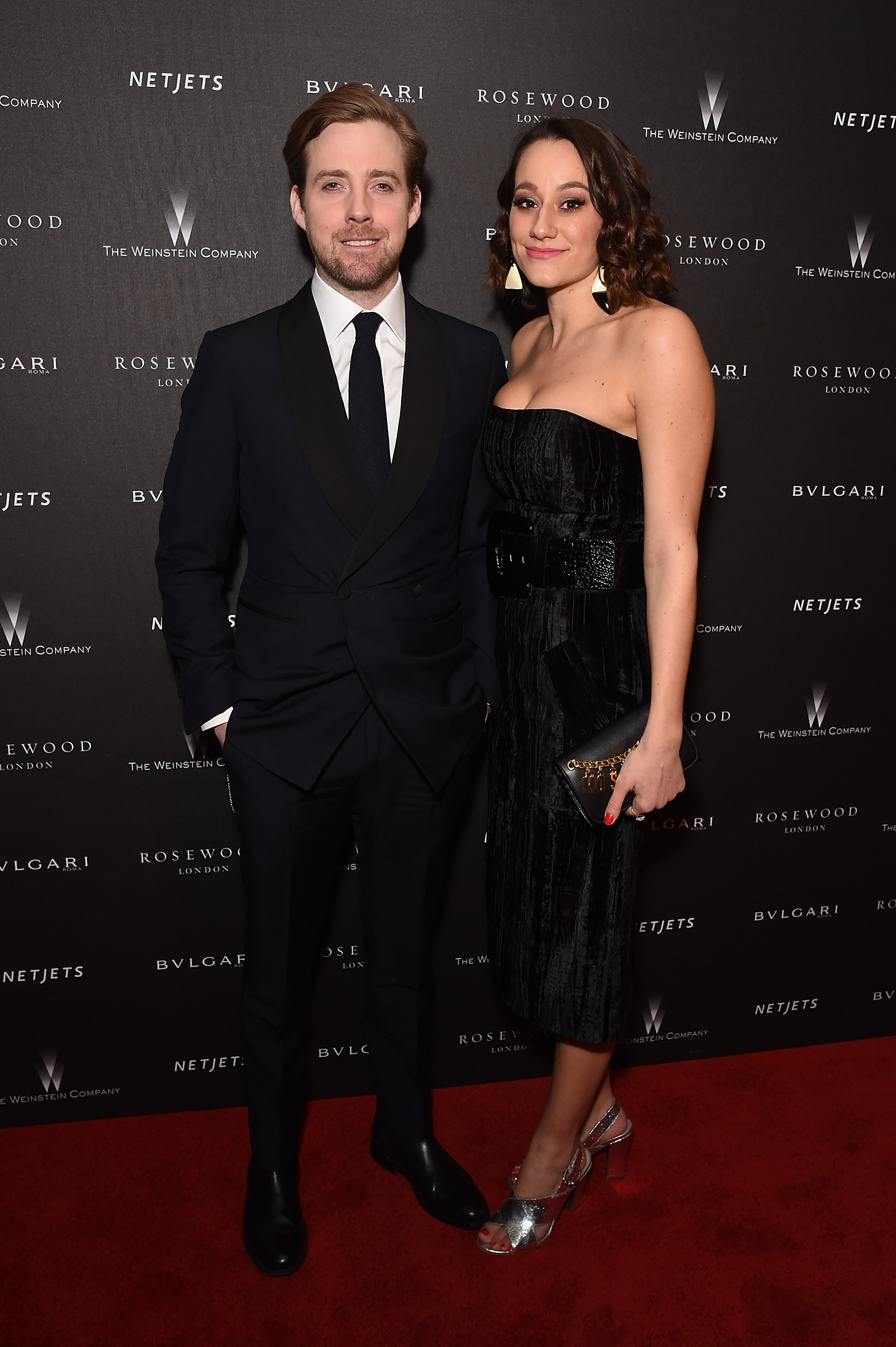 Revealing why they called off their previous date, he explained: "The thing that stopped us this time is that we couldn't have bell ringers, and we thought, you need bell ringers, we want bell ringers at our wedding!"

Last year Ricky told The Sun the pair would tie the knot at a Bath hotel called The Pig.

Ricky met stylist Grace when they both worked on TV ­talent contest The Voice, and he proposed to her in ­Cornwall two years ago.

On Friday he shared a video of him being whisked off on his stag do as the bridal party cheered.

Leaning out of the window of his pal's van, Ricky raised his fist in the air. It appears things on the night didn't get too wild as he managed to make it through the big day without incident.