The Voice UK: Tom Jones’ regret as no one turns around for singer ‘Nothing wrong with it!’

The Voice UK returned to ITV this evening as a host of hopeful contestants auditioned for coaches will.i.am, Olly Murs, Sir Tom Jones and Anne-Marie. However, one singer Drew Thomas left all four coaches regretting their decision not to turn around after his stunning performance on tonight’s show.

All four coaches enjoyed the performance and it seemed Olly and Tom were torn over whether to turn around.

“I thought you were going to go there,” Tom said to Olly. “Yeah, well it was close.”

“I feel like we should have turned, you know?” Anne-Marie said. 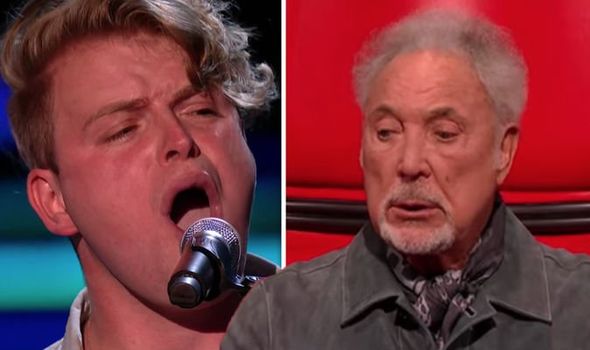 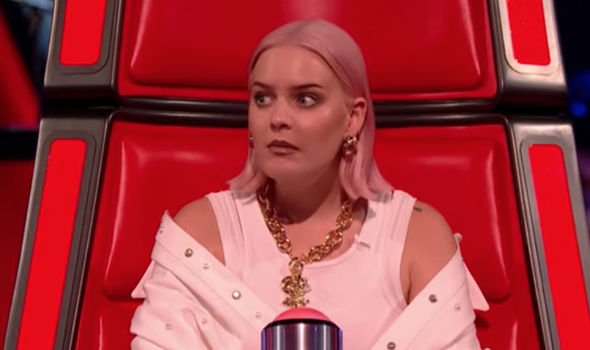 “That was a great performance,” Olly quipped and Anne-Marie added: “We made a mistake.”

“I thought one of you two would have gone,” Anne-Marie shared.

“I’d be gutted if I was backstage now,” Olly said as Tom let out a huge sigh of disappointment.

Backstage, Drew said: “Maybe it wasn’t their taste or they weren’t looking for someone like me on their team this time around. It is hard.”

“If you’re watching this now whoever you are, you should be really proud of yourself,” Olly said.

“We’re really sorry we didn’t press our button because that was a very good performance.”

“That was really hard,” Anne-Marie echoed. 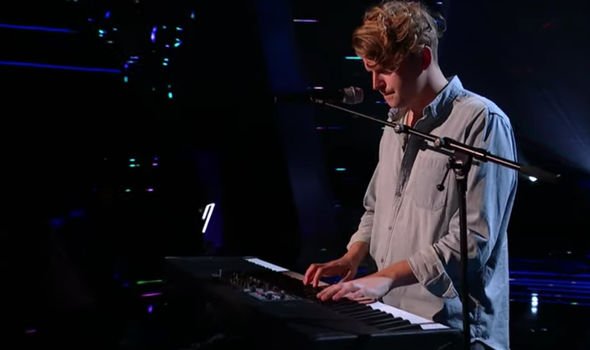 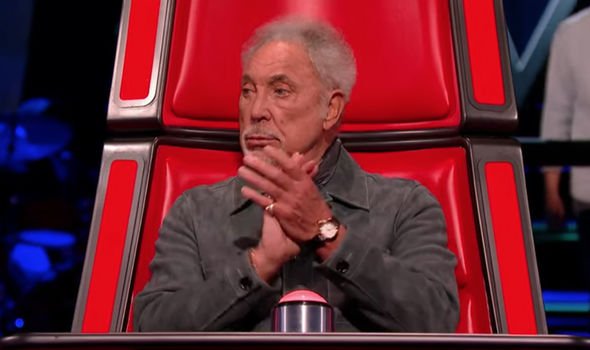 Will said: “We made a bad mistake it’s going to be one of those shows that we watch and we’re going to be like, ‘Why didn’t we turn?’”

Elsewhere, the talent show has introduced a new feature this year – the block button which allows the coaches to prevent one other judge from adding a contestant to their team.

Earlier in the show, while discussing the new feature, Tom couldn’t resist taking a cheeky swipe at Olly.

Tom remarked: “I’ll tell you what I think so far the singers have been really good.”

“How many have you got now? Anne-Marie asked.

“Also, no one’s been blocked yet,” Anne-Marie pointed out and Olly asked: “Who’s first?”

The Voice UK continues on Saturday on ITV at 8.30pm.