With The Walking Dead season 10 making a return to AMC later this month, plus an 11th and final season mixed with a number of spin-offs in the pipeline, TWD fans are in for plenty more Walker horror in the years to come. But there’s one man whose return continues to dominate conversation amongst the fandom and that’s Rick Grimes (played by Andrew Lincoln). And while fans know he’s billed to return in a series of spin-off big-screen blockbusters, it sounds like there could be a comeback in one of The Walking Dead’s upcoming sister shows judging by a recent interview with writer Scott Gimple.

Putting season 11 to one side, The Walking Dead universe is expanding and thriving.

Fear the Walking Dead has recently been renewed for a seventh run, The Walking Dead: World Beyond is on its way back for a second season, there’s a Daryl (Norman Reedus) and Carol (Melissa McBride) led drama and then there is Tales of the Walking Dead for good measure.

All of the shows are bound to deliver on the AMC horror’s typical mix of intrigue, bloodshed and gripping drama but it’s Tales which looks set to stand out among the rest.

Tales will take a look back at individual TWD characters – both old and new – in an anthology series to peel back the layers on some of the show’s biggest names. 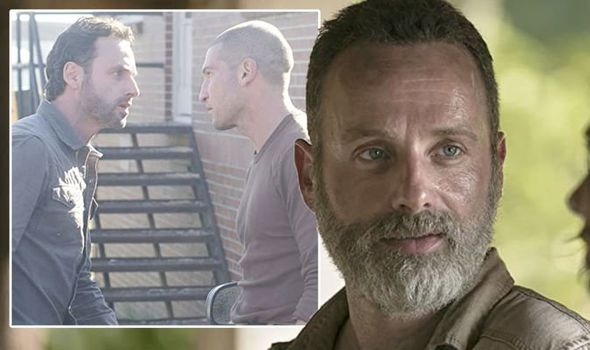 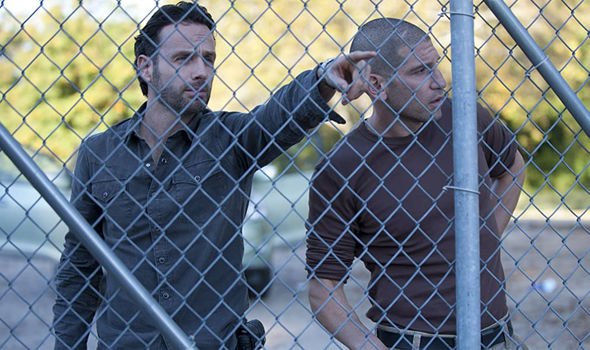 And writer and producer Scott Gimple recently opened up about all of these projects in the pipeline, teasing what fans can expect.

“We have the Carol/Daryl show, which in some ways is the centrepiece of what’s moving forward,” Gimple told ComicBook.com.

Discussing what he hopes to achieve with the new spin-offs, Gimple expanded: “We want that to be both very different and then some of those familiar faces. There’s a reinvention of the existing. 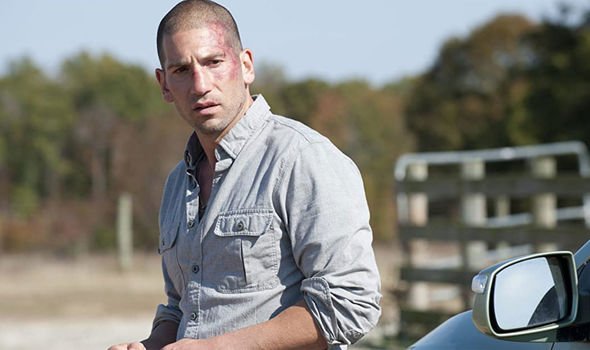 “And then there’s the new stuff. I think it leads to conversation, whether it’s hard to pick a side.”

So who can TWD fans expect to see in Tales? Well, Gimple didn’t give too much away but did refer to one of his favourite feuds from times gone by.

He added: “Going all the way back to Rick and Shane (Jon Bernthal), it was like, well, who’s right? Who would I be?

“That’s really the best one though, when they both have good arguments.”

Seeing as Gimple is clear fans will get the chance to delve into previous years, and the fact he hinted at Rick and Shane’s feud being one of his favourite storylines – could we be delving deeper into their friendship in Tales?

It certainly seems like a possibility with Lincoln already on his way back to the TWD universe.

Fans will have to keep their eyes peeled when Tales gets underway to find out for sure.

In the meantime, they’ve got season 10C to binge on when The Walking Dead return on February 28 – and it looks like there are a number of action-packed storylines on their way.

With Negan now an internal part of the community in the years since Maggie left, it looks tensions will arise as she struggles to come with his newfound importance.

After all, when he was Saviour leader, he killed Maggie’s husband Glenn (Steven Yeun) in graphic and brutal circumstances and she hasn’t seen his redemption arc.

And Negan looks like he’ll be haunted by his old Saviour self as well in the coming episodes – but who will come out on top between the two or will they manage to put their differences aside?

The Walking Dead season 10 returns to AMC on February 28 and FOX UK the following day.