The Walking Dead will soon be back on screens and it’s sure to be an explosive affair as Alpha (played by Samantha Morton) and The Whisperers exercise power on Alexandria.

New leader, Daryl Dixon (Norman Reedus) will have to work hard to keep the group’s momentum with him, but the odds are stacked against him.

What’s more, he will even discover he has the potential to clash with his own.

A new cast member has been announced today and it seems he will have the potential to stir the pot a bit.

The Walking Dead is about to get a new face in season 10, as Dante will arrive direct from the comic books.

The actor hasn’t yet been announced but boss Angela Kang has spoken about what the future holds for Daryl and Alexandria.

She told Entertainment Weekly: “We’ll be meeting the character Dante from the comics.

“He is this roguish, fast-talking, sometimes charming, sometimes annoying guy who can sometimes put his foot in his mouth, but is an interesting presence in the comics.”

In the comic books, the character may be hardworking and extremely dedicated to the Hilltop, but he also has a darker side to him.

He can be extremely pushy and will stop at nothing to get his love interest, Maggie Rhee (Lauren Cohen). 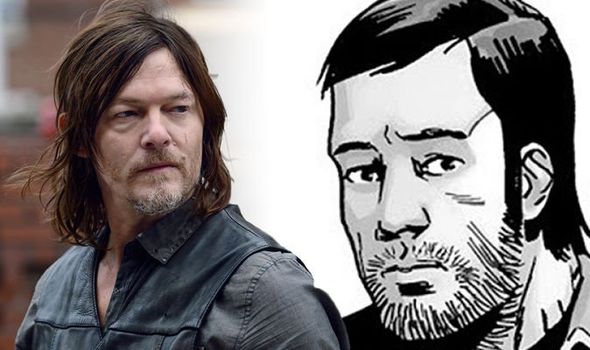 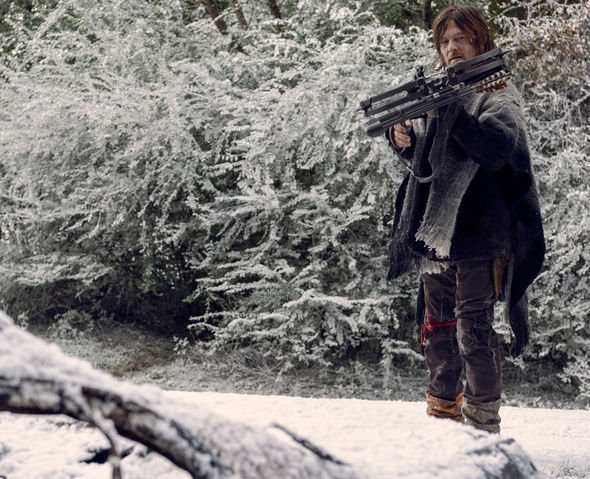 When discussing how Dante won’t be linked to Maggie, as Lauren is on a break from the show, Angela explained: “In our world, the context is a little different, and he will play an important role in Alexandria.

“So we’re excited about that.”

While this doesn’t give an awful amount away about Dante, it does confirm he will meet Daryl, instead.

Daryl is relatively new in terms of leadership and he probably would struggle with internal conflict.

However, the Alexandrians will most definitely have bigger fish to fry in the coming tenth season. 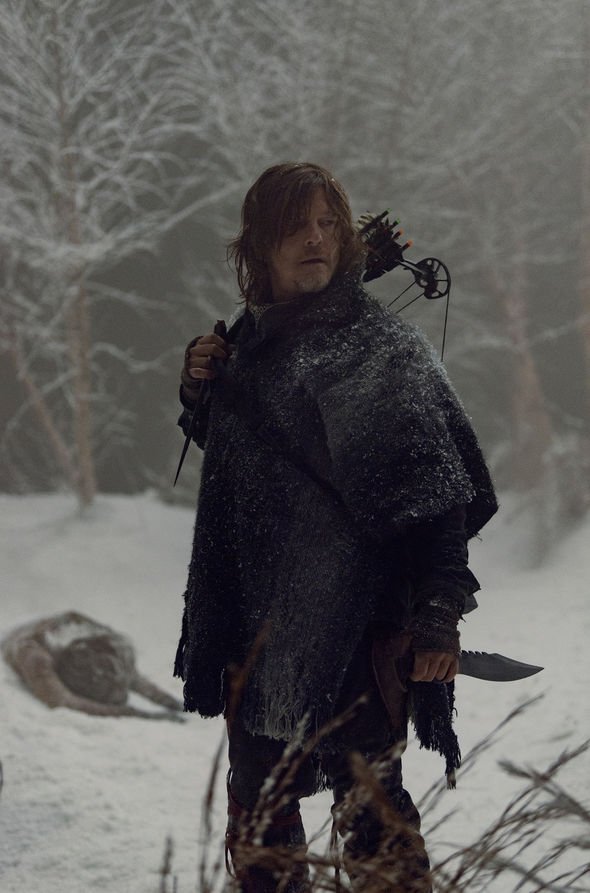 They are currently mid-battle with The Whisperers, who took a whopping 10 lives as revenge for crossing over.

Meanwhile, there are rumours circulating suggesting Maggie will return with a newfound power.

She has been away for a considerable time and her TV future is unknown.

However, in the comic books, Maggie is made the president of the new America following on from her successful stint as The Hilltop leader.

The Walking Dead is expected to return to AMC later this year.