The Walking Dead season 11: Maggie’s new group The Wardens to save Alexandria?

The Walking Dead tease final season of the show

The Walking Dead fans will be excited to learn of the latest plot details for the 11th and final season of the AMC hit series. Maggie (played by Lauren Cohan) has had an extraordinary journey throughout the last 10 seasons of the show, and that looks set to continue as she joins a new group known only as The Wardens.

The latest plot synopsis for season 11 of The Walking Dead has recently been revealed, and there are surprising details fans have to look forward to.

The synopsis reads: “Previously on The Walking Dead, our survivors confronted past demons and combated new threats.

“With friendships and relationships suffering from the mounting collateral damage that is the apocalypse,” it stated, recapping season 10.

“Alexandria is severely compromised, left a former shell of the home it once was from the carnage and devastation left behind by the Whisperers.” 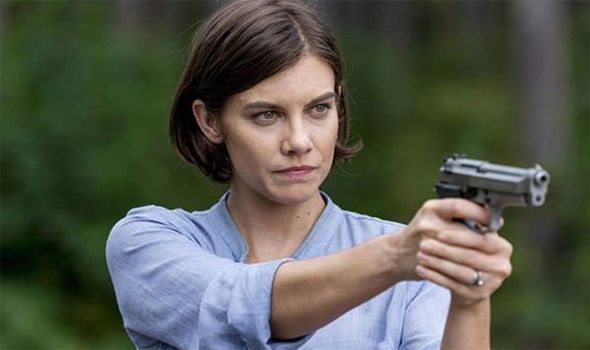 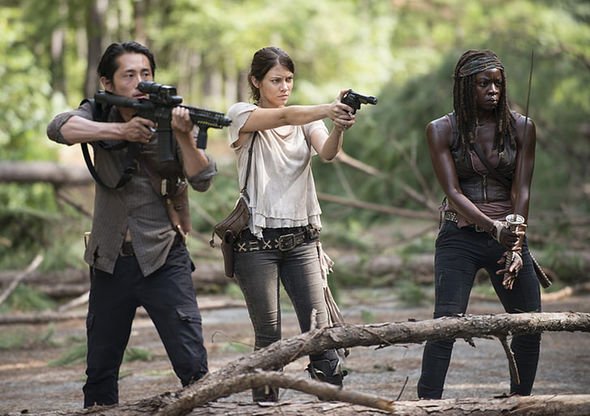 The characters have suffered a devastating loss in the past two seasons as Alexandria was left destroyed by The Whisperers.

Unfortunately, the Hilltop colony was burned to the ground in season nine so the group are desperate.

The synopsis confirms that the remaining survivors from last season will be returning to fight for what is left of their Alexandria home.

The synopsis continues: “Now all who live in Alexandria struggle to refortify it and feed its increasing number of residents. 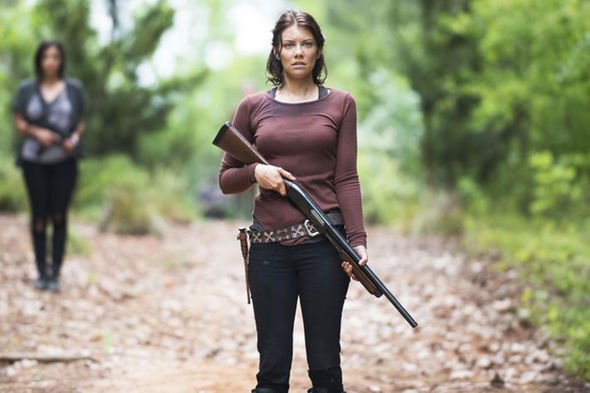 “[They] include the survivors from the fall of the Kingdom and the burning of Hilltop; along with Maggie and her new group, the Wardens.

“Alexandria has more people than it can manage to feed and protect.

“Their situation is dire as tensions heat up over past events and self-preservation rises to the surface within the ravaged walls,” the synopsis concludes.

Little is known about Maggie’s new group other than the name, but it will surely be interesting seeing the character as a member of a new group.

However, will Maggie and her new group be the ones to help save Alexandria, or is Maggie in danger amongst the unknown group?

However, Maggie later thrived within the apocalyptic world as she took charge of the Hilltop colony and aided other survivors.

After actress Cohan left the series in season nine, during the episode What Comes After – which saw the supposed death of former leader Rick Grimes (Andrew Lincoln) – fans were delighted to see her return briefly in season 10.

In the season 10 episode, A Certain Doom, an isolated Maggie eventually learned of the war with the Whisperers from Carol, as well as the deaths of many of her friends.

She later rejoins her friends and the other survivors, however, the synopsis hints at more dark times ahead.

“They must secure more food while they attempt to restore Alexandria before it collapses like countless other communities they have come across throughout the years,” the synopsis continues.

“More haggard and hungrier than ever before, they must dig deeper to find the effort and strength to safeguard the lives of their children, even if it means losing their own.”

Hopefully, Maggie’s return with The Wardens signals a safer time for the group as they have lost so much already. However, it being the final season, that doesn’t look very likely.

The Walking Dead season 11 premieres on August 23 on AMC in the US.