TCA 2021: Lauren Schmidt Hissrich, who just signed an overall deal with Netflix, says ”all of our focus“ is on second season 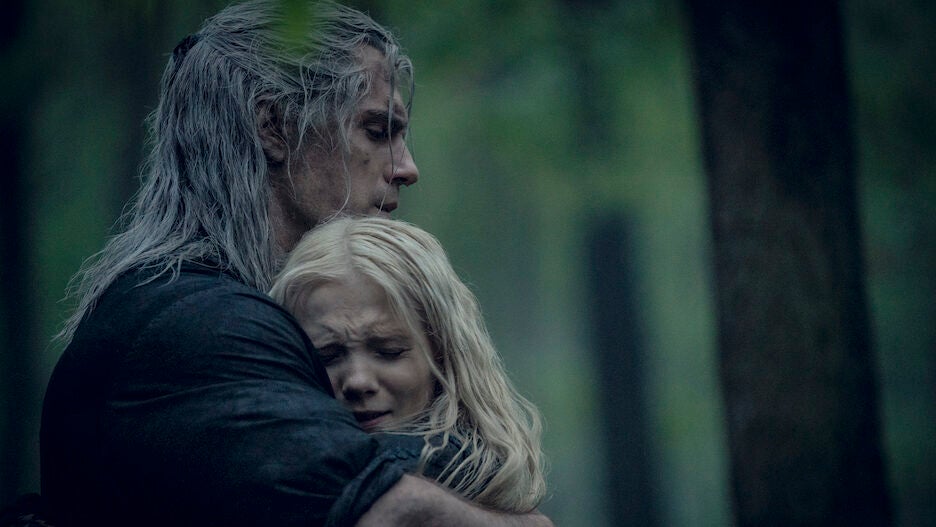 The long-awaited second season of “The Witcher” Season 2 is heading to Netflix in December, giving fans both something to look forward to and something to wonder about as we await news of a third season.

Yes, there’s still plenty of time for a third-season pickup to come and with the massive success of Season 1 and Thursday’s news of “The Witcher” showrunner Lauren Schmidt Hissrich’s new overall deal with Netflix, a third season of the fantasy epic starring Henry Cavill is pretty much a given. But playing the waiting game for that formal Season 3 renewal is something “The Witcher” fans aren’t accustomed to, given that the show got an early Season 2 pickup from Netflix a month before its series debut in December 2019.

So what’s the status of Season 3 at this moment? According to Hissrich, it’s all dependent on how well Season 2 performs. 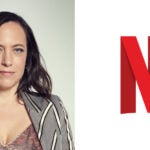 “No, there has been no formal renewal. In fact, right now my focus is on Season 2,” Hissrich told TheWrap during a virtual panel for the series at the Television Critics Association’s press tour Thursday. “I mean, we have this air date now. We are going to launch on Dec. 17. There is still a lot of work to be done in post-production, so I am back and forth between Los Angeles and London completing that. And that is just, honestly, where all of our focus is right now because we need a great Season 2 if we have a hope of having a Season 3.”

Hissrich appeared on the panel with “The Witcher” stars Anya Chalotra and Freya Allan, who play Yennefer and Ciri, respectively, opposite Cavill as Geralt of Rivia.

Here’s the official description for Season 2 of “The Witcher,” which suffered several COVID-related production delays but will finally debut Dec. 17: Convinced Yennefer’s life was lost at the Battle of Sodden, Geralt of Rivia brings Princess Cirilla to the safest place he knows, his childhood home of Kaer Morhen. While the Continent’s kings, elves, humans and demons strive for supremacy outside its walls, he must protect the girl from something far more dangerous: the mysterious power she possesses inside.