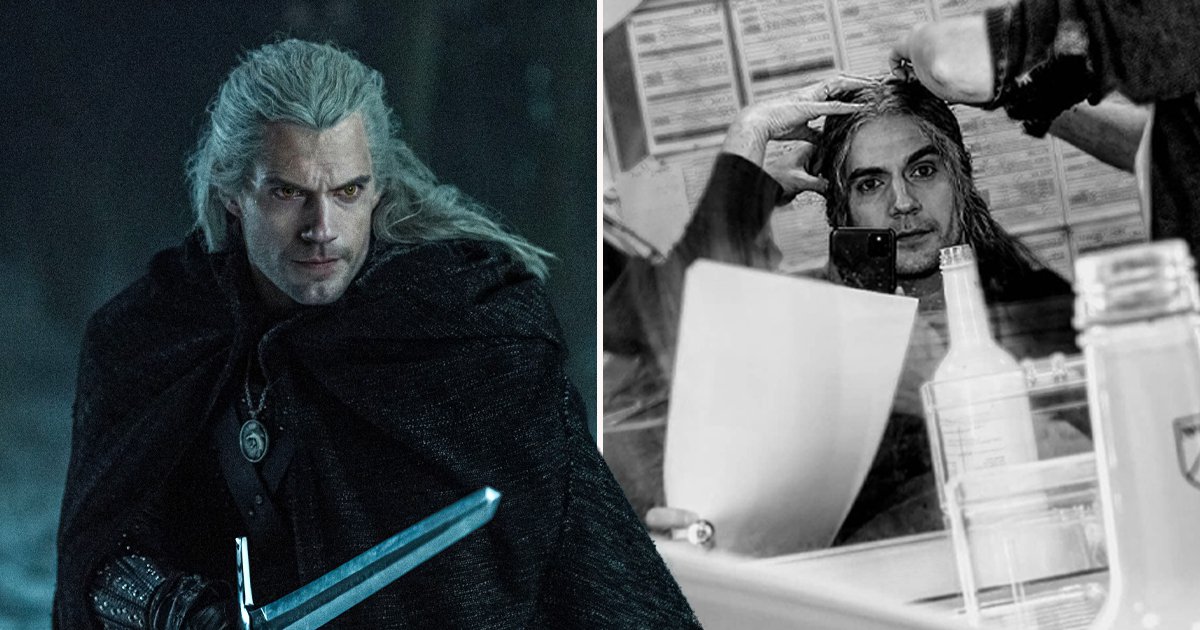 Henry Cavill has teased fans with a new ‘secret’ project in his latest Instagram post – and his followers are convinced that it has something to do with The Witcher season 2.

The Superman star decided to celebrate hump day in the best way possible by sharing a behind-the-scenes snap of him holding a script.

The black and white picture shows the actor taking a mirror selfie while holding some sheets of paper.

There are two hairdressers stood either side of him, putting on what looks like a wig…

He captioned the mysterious snap: ‘Secret project? Or just a handful of paper with random words on it…. Guess you’ll have to wait and see. Happy hump day all.’

Henry’s followers were quick to respond to the post, with many coming up with the theory that there is something special planned for season two of The Witcher.

One commented: ‘The Witcher season 2?’

Another said: ‘The Witcher is back.’

In December last year, it was reported that the 37-year-old had suffered a leg injury while filming season two of the fantasy series, causing filming to be suspended.

A day later, it emerged that filming had been able to resume, with lead Henry, who plays deadly hunter Geralt of Rivia, sidelined as he recovered.

Since his injury, the Man of Steel star has kept his fans updated regarding his recovery.

In one of his most recent posts, he told his 14.8 million followers that he is getting back into the groove’ of recovery.

The Witcher is available to stream on Netflix.