Skade (played by Thea Sofie Loch Naess) arrived in season three as Sigurd Bloodhair’s (Ola Rapace) companion. She was thought to have the power of foresight and soon became infatuated with Uhtred of Bebbanburg (Alexander Dreymon) after she encountered him. Despite leaving men fearful of her, Uhtred managed to defeat her without being cursed by Skade.

What is The Last Kingdom Skade actress’ nationality?

Actress Thea certainly had a lasting impact on the Netflix series with viewers still intrigued by her.

Thea was born on November 26, 1996, in Kristiansand, Norway and started acting from the tender age of eight.

Speaking about pursuing an acting career, Thea said she always wanted to perform after her first-ever day on set. 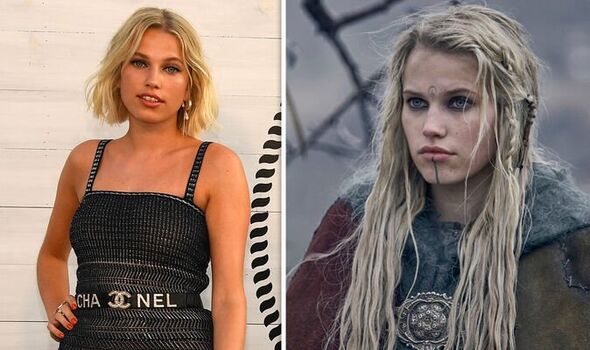 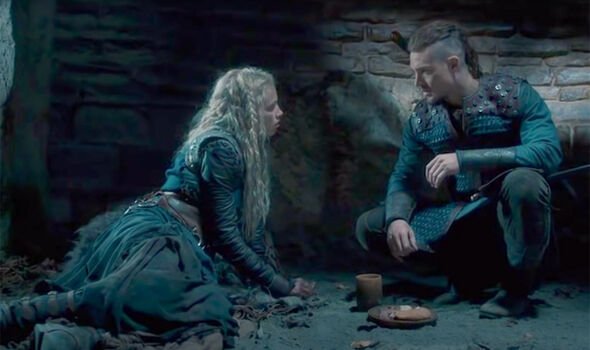 Reflecting on her mentors, she said: “Best acting advice I’ve ever gotten is something that I’m still trying to learn, which is trying not to give a f***.

The actress revealed to Express.co.uk in 2018 she landed the role of Skade after an audition tape, which involved her letting out bloodcurdling scream. 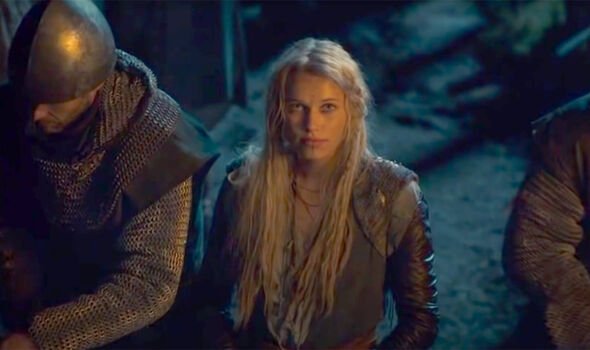 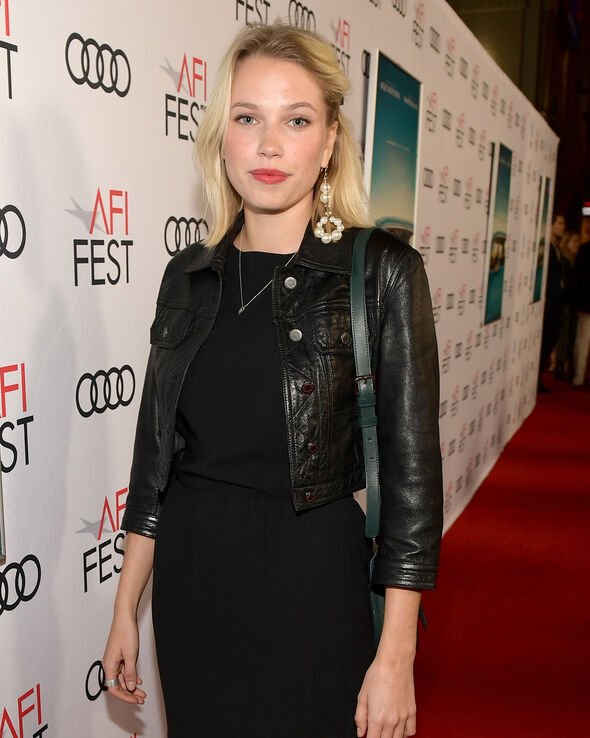 She joked about how the scream may actually have helped her to clinch the part.

Interestingly, the casting call for Skade was for a woman in her 40s but Thea was undeterred by this and auditioned anyway.

As part of preparation for the role, Thea watched the first two seasons of The Last Kingdom and researched Viking history.

Thea said Skade’s appeal as an actor was the character was completely different to her.

She described Skade as a “dream part” and said the character was “cool” and a “bada**” and unlike anything she’d seen before.

Thea said she’d been daunted after arriving on set with the cast and crew telling her she looked “so innocent”.

But Thea managed to tap into Skade, saying: “It’s funny because all of a sudden I thought that everyone has anger in them and [I channelled] that in a way that wasn’t directly linked.”

Her performance made for compelling if disturbing viewing with Skade leaving burly warriors quaking in their boots as she indiscriminately killed and maimed men.

Thea said all of Skade’s scenes were tough with even the first scene, where the witch kills people proving tricky.

She said: “I was just standing there thinking, ‘Who am I? Why am I doing this? Setting someone on fire? Tearing out someone’s heart?’

The star added: “To me, almost every scene was a challenge because it was so out of my comfort zone.”

Since leaving The Last Kingdom, Thea has starred in Tyger Tiger, Hjerteslag, Delete Me, and Civil Twilight with her forthcoming project X currently in post-production.

The Last Kingdom is streaming on Netflix now