THIS Morning has been cancelled by ITV today.

Viewers hoping to watch Friday's regular presenters Phillip Schofield and Holly Willoughby will now have to wait until next week instead. Here's why. 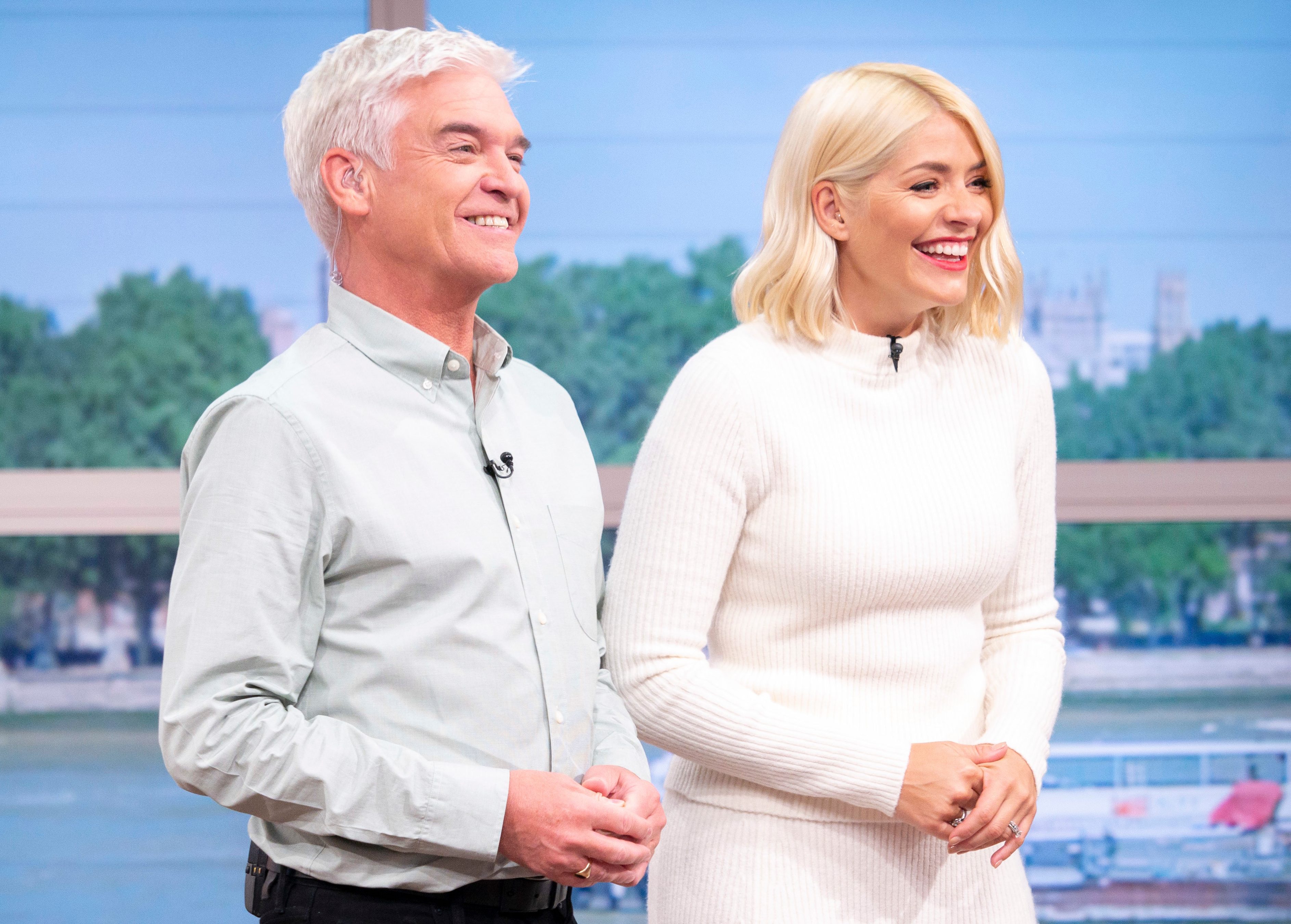 Why isn't This Morning on today?

This Morning has been given the push from today's ITV schedule (September 26, 2019).

The show has been CANCELLED to make way for the Rugby World Cup – kicking off with a match between England and the USA.

ITV has been taken over by the sport, which will no doubt come as a blow for fans of the programmes over the coming weeks. 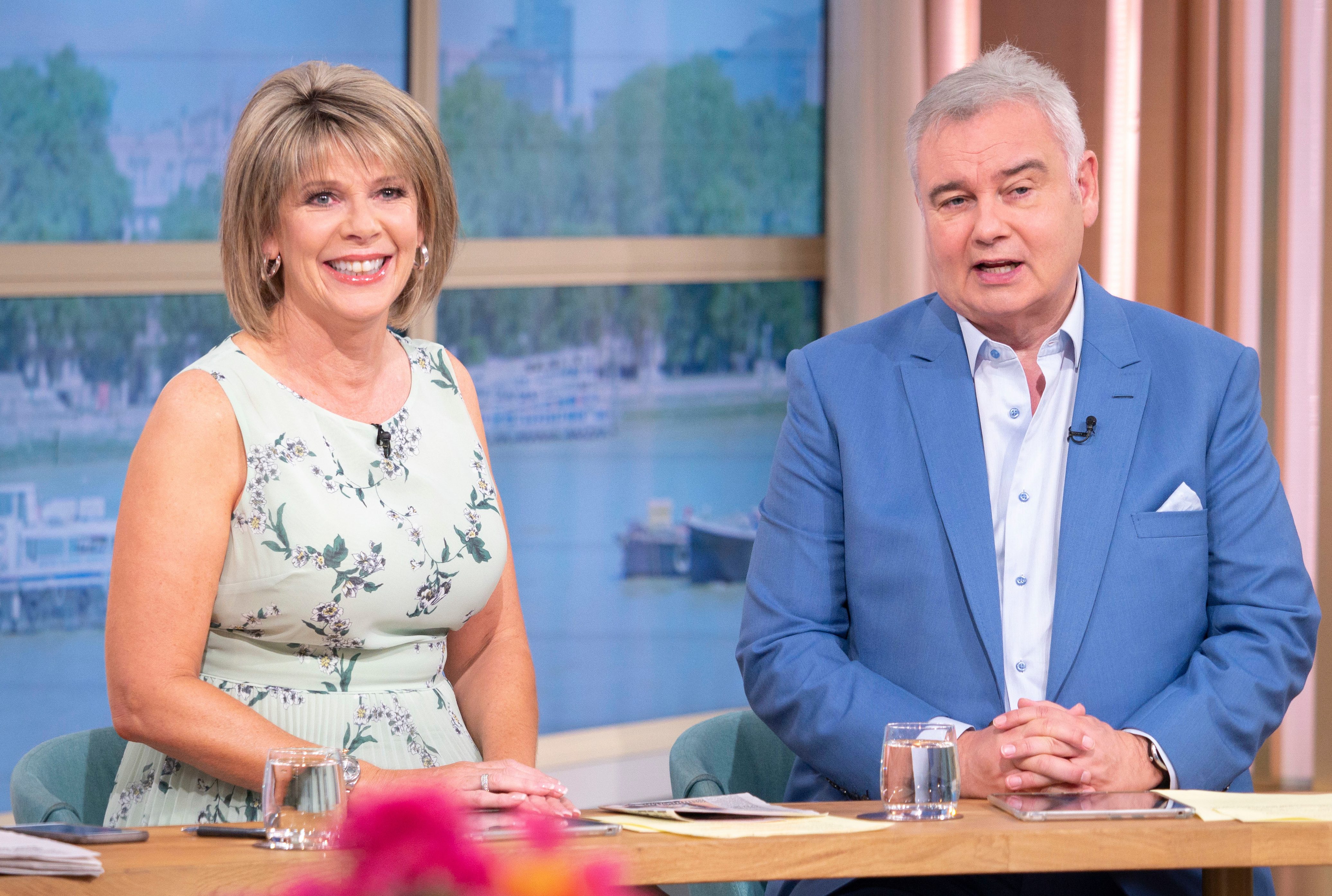 When will This Morning return?

Fortunately, the show will be back on the telly as normal tomorrow, with Friday presenters Ruth Langsford and Eamonn Holmes at the helm.

However, fans will have to wait until next Tuesday to see Holly and Phil back on the box as the show is also cancelled on Monday when Scotland play Samoa.

The daytime TV was cancelled today along with Loose Women.

Will there be more schedule changes during the Rugby World Cup?

The Rugby World Cup in Japan runs from September 20 until November 2.

Japan is eight hours ahead of the UK (BST), which will change to nine hours when the clocks revert to GMT on October 27.

Therefore due to the time difference, matches that are played in the evening in Japan will be televised in the morning in the UK.

You can check out the ITV fixture list and times here.