THIS Morning fans have been left furious after the daytime show was replaced with a Supermarket Sweep repeat in a Christmas TV shake-up.

Viewers who tuned in to ITV at 10am expecting their usual dose of Holly Willoughby and Phillip Schofield were confused when the game show kicked off instead. 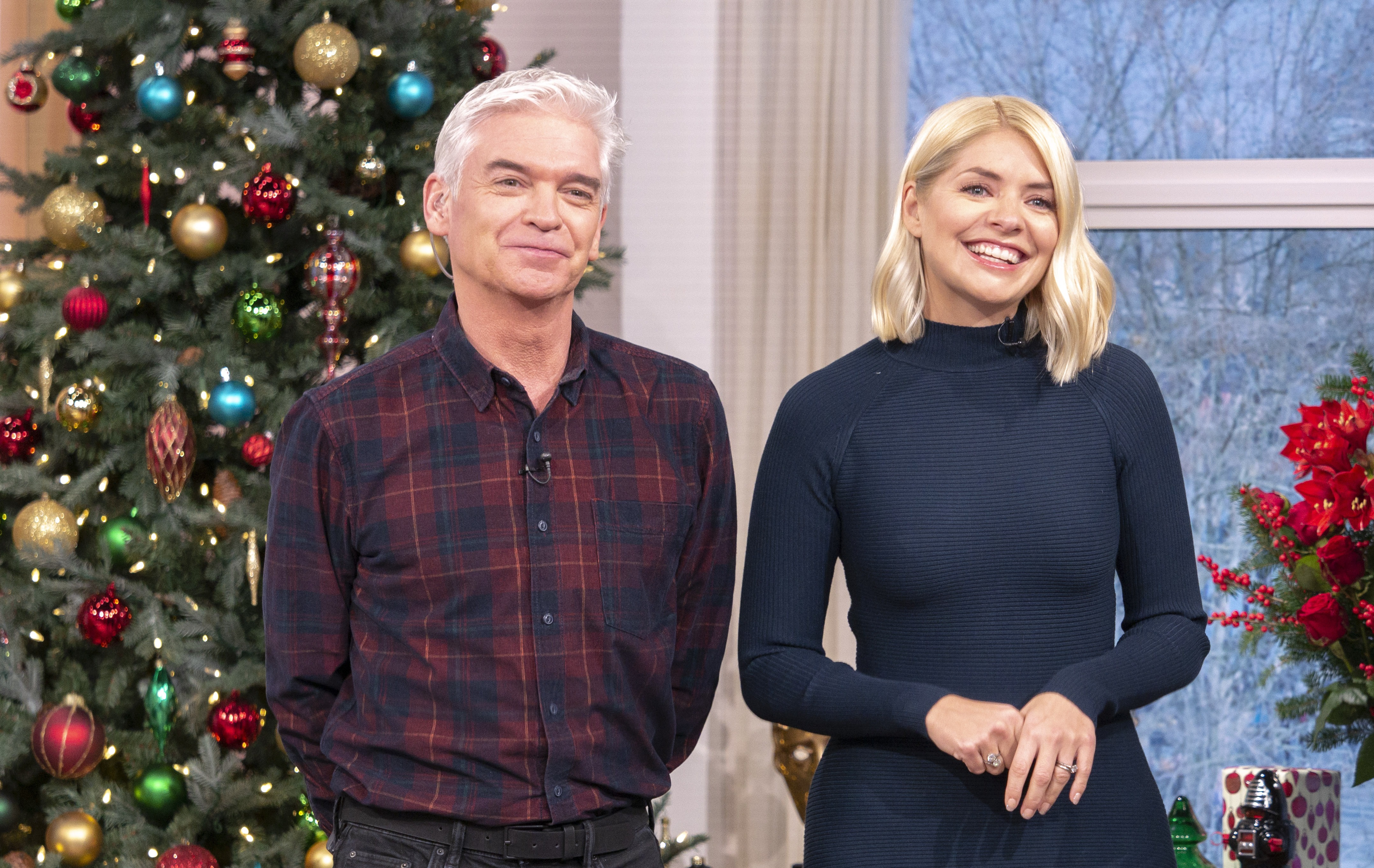 Flocking to Twitter, the disappointed viewers shared their reaction – questioning why This Morning had been omitted from the TV guide.

Another wrote: "Where is This Morning please?"

A third complained: "Was about to turn on #thismorning but then realised it's supermarket sweep… why????" 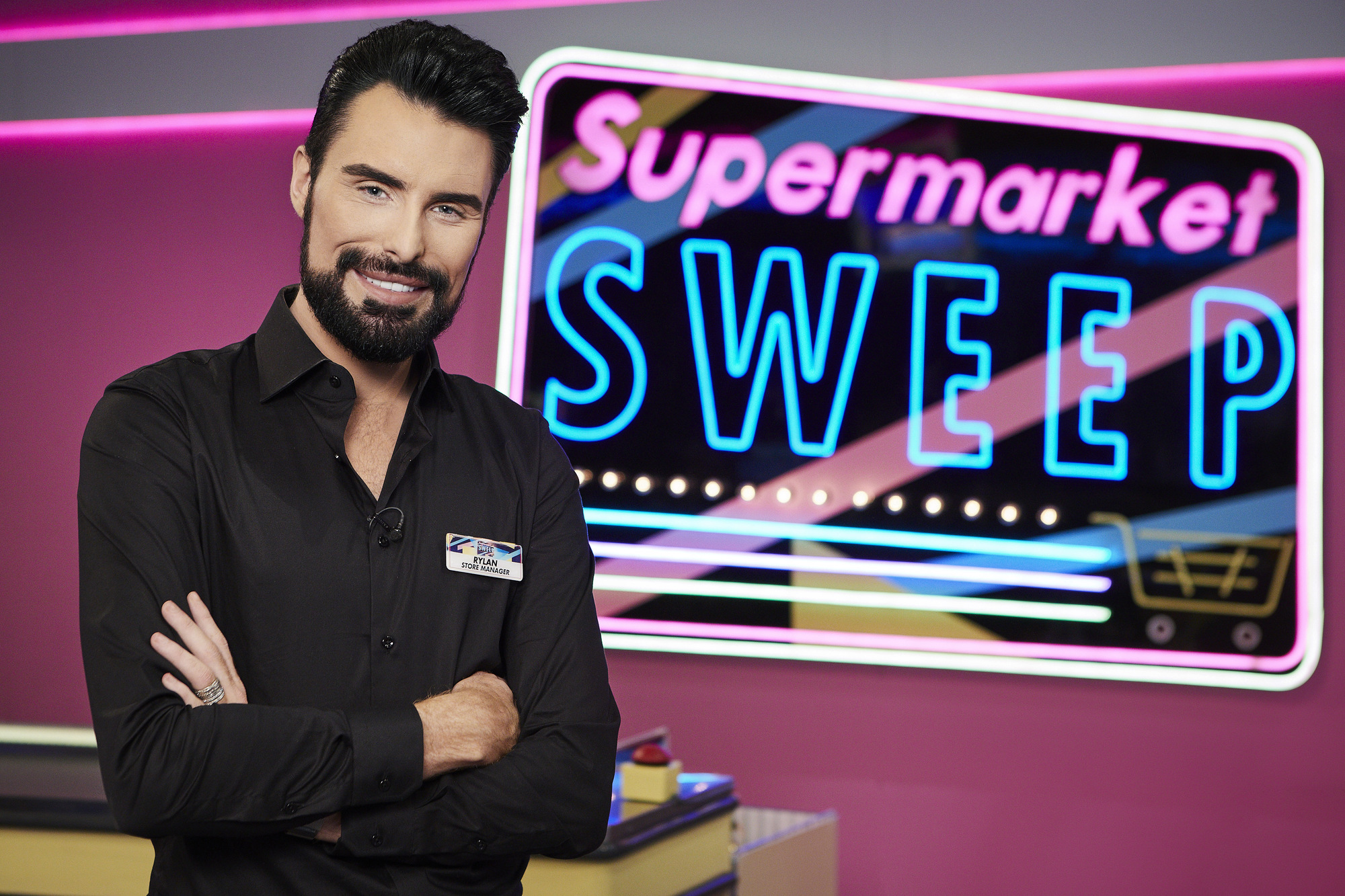 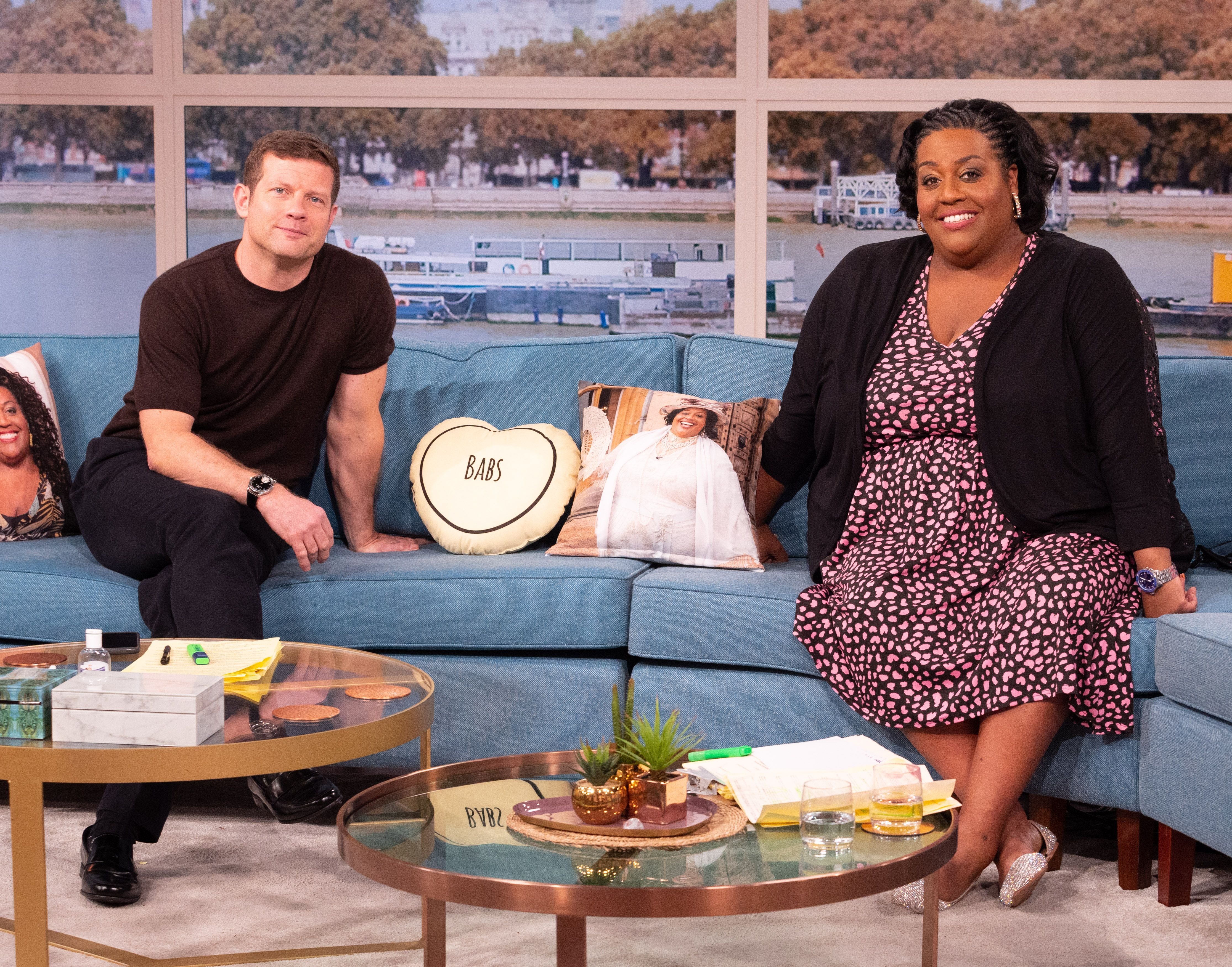 A third echoed: "What have I missed? Where is @thismorning ??"

This Morning finished for the year last week, with Holly and Phil previously taking on their own innuendo-laden pantomime in the lead-up to their Christmas break.

It will return for a new series on 4 January 2021, which is also the week that Alison Hammond and Dermot O'Leary will begin their weekly Friday show – replacing Eamonn Holmes and Ruth Langsford. 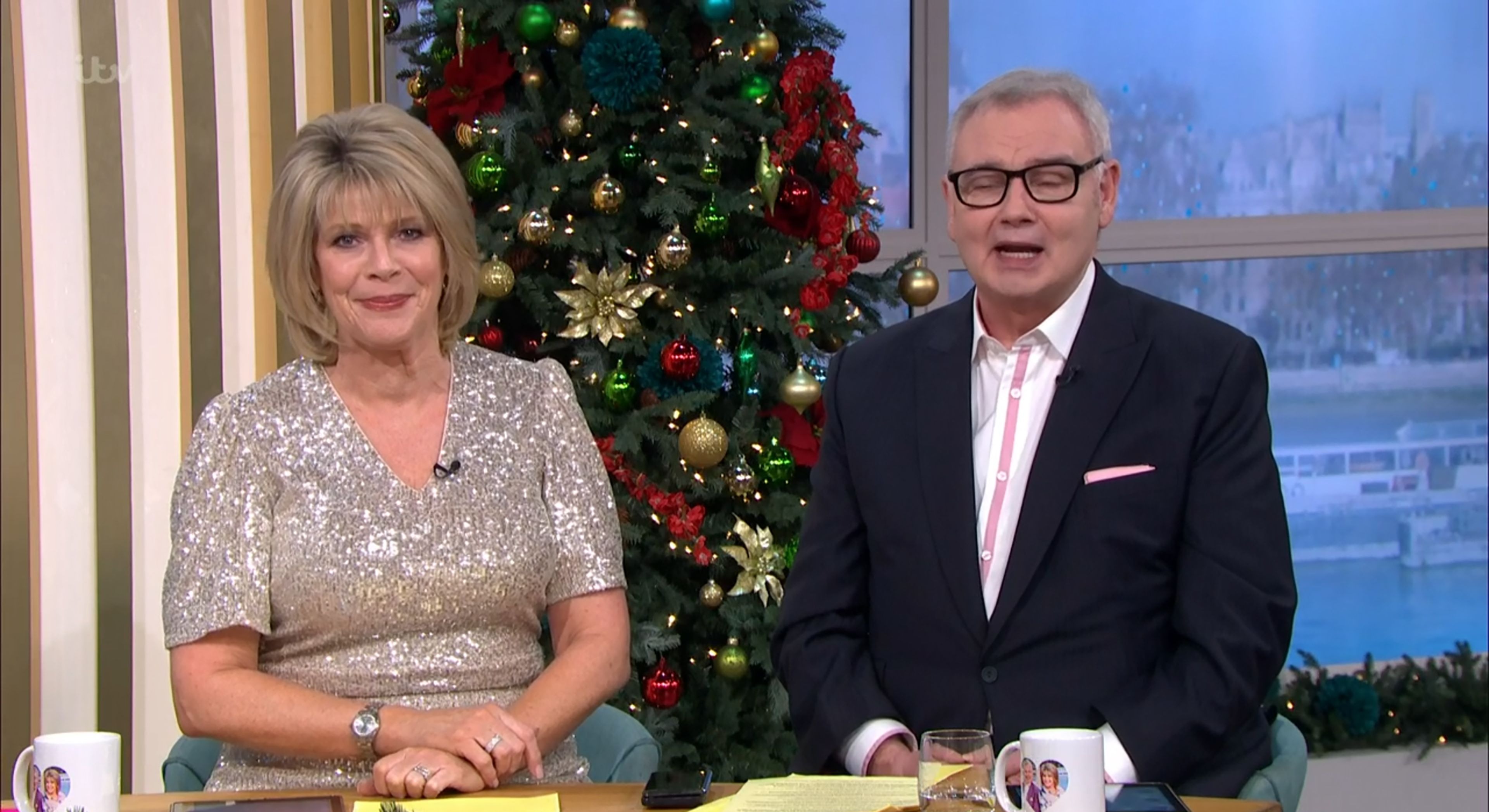 Last Friday's episode saw Eamonn and Ruth bid an emotional farewell to their usual slot as they urged fans to be kind to their replacements.

Before then, there will be a This Morning special airing on Christmas Day for the first time ever in a pre-recorded show.

ITV previously teased: "Packed full of heart-warming surprises, special guests, and of course favourite familiar faces, join the This Morning family as we celebrate the most wonderful time of the year."