PHILLIP Schofield was left unimpressed on This Morning today when a guest told him to strip naked.

TalkRADIO star Julia Hartley-Brewer raised some eyebrows on the show after suggesting he pose naked for a photo shoot because no "old, wrinky men" do it. 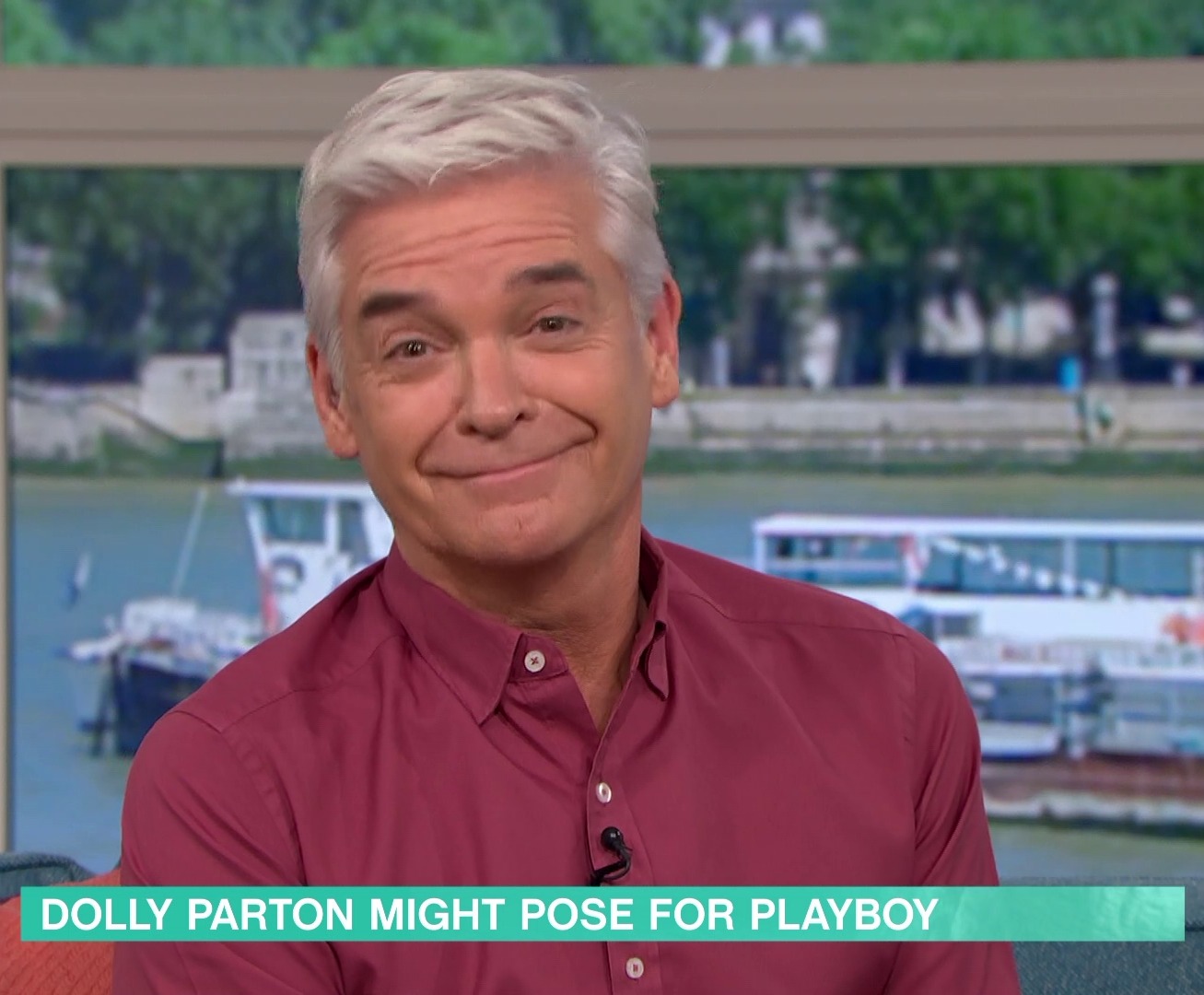 The comment came during a debate about the possibility of Dolly Parton appearing in Playboy again at the age of 74.

Fellow guest Matthew Wright said: "Why don't we see magazines filled with old, wrinkly men with no clothes on?"

Julia Hartley-Brewer, 52, who was also on the panel, chimed in cheekily: "Go on, Phil."

Looking almost pained at the suggestion, 58-year-old Phillip told the talkRADIO star: "Thank you for that. 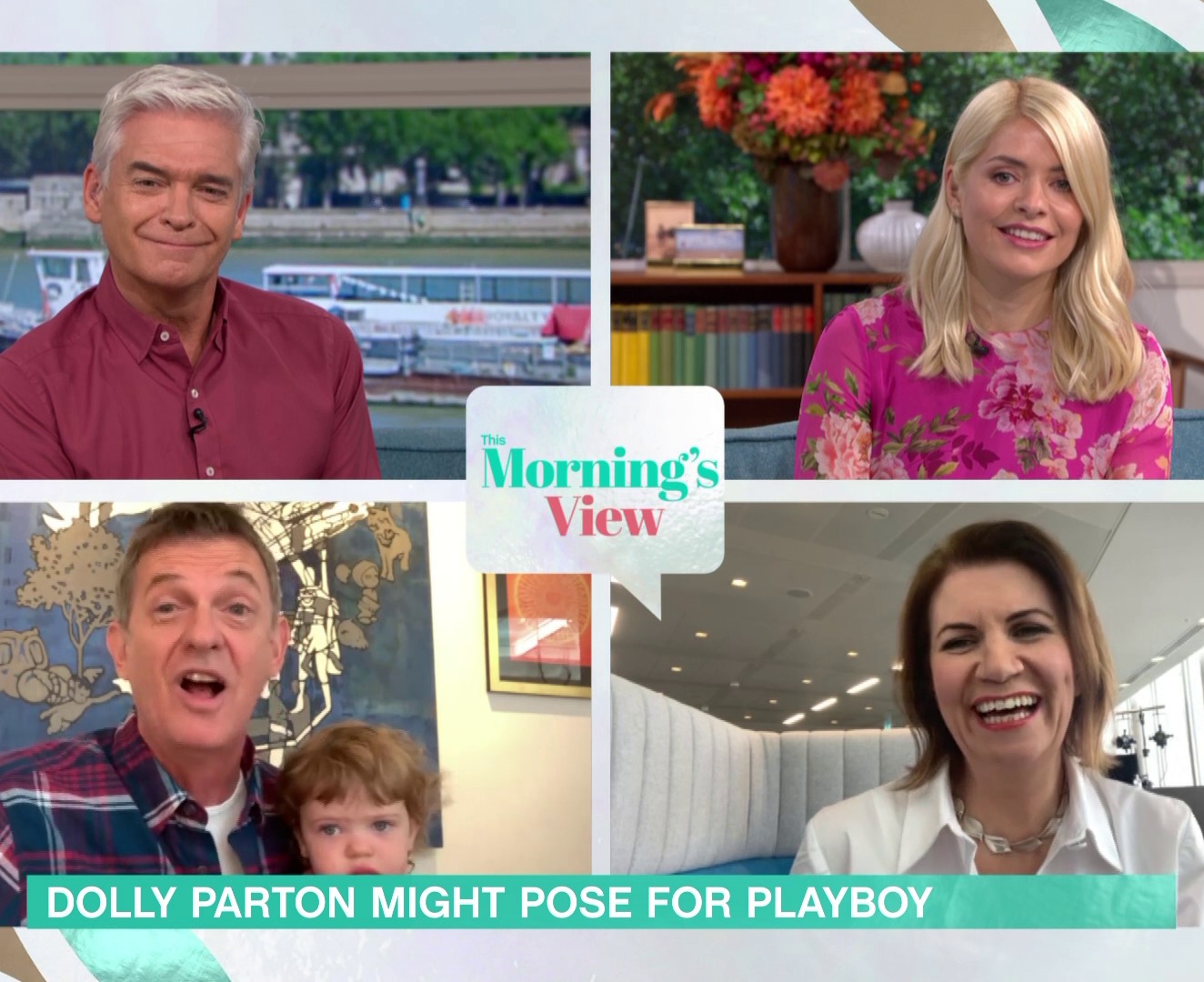 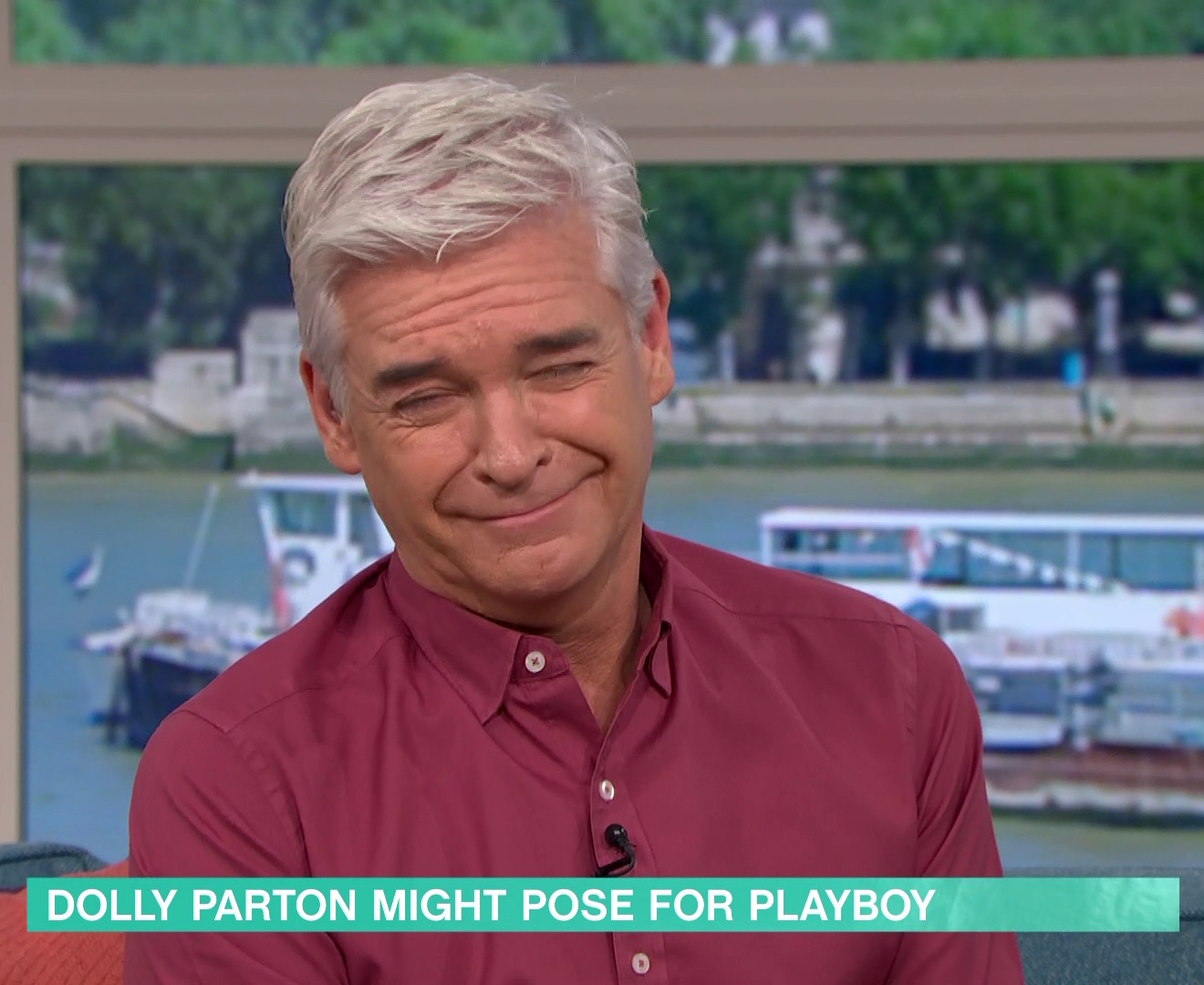 "I'll have you know it doesn't quite look like that – not yet."

She raised her hand, replying: "I want to see it because I think it's very celebratory.

"Also I don't think it's the only way she's celebrating her age – it's one of the ways. It's part of a bigger thing." 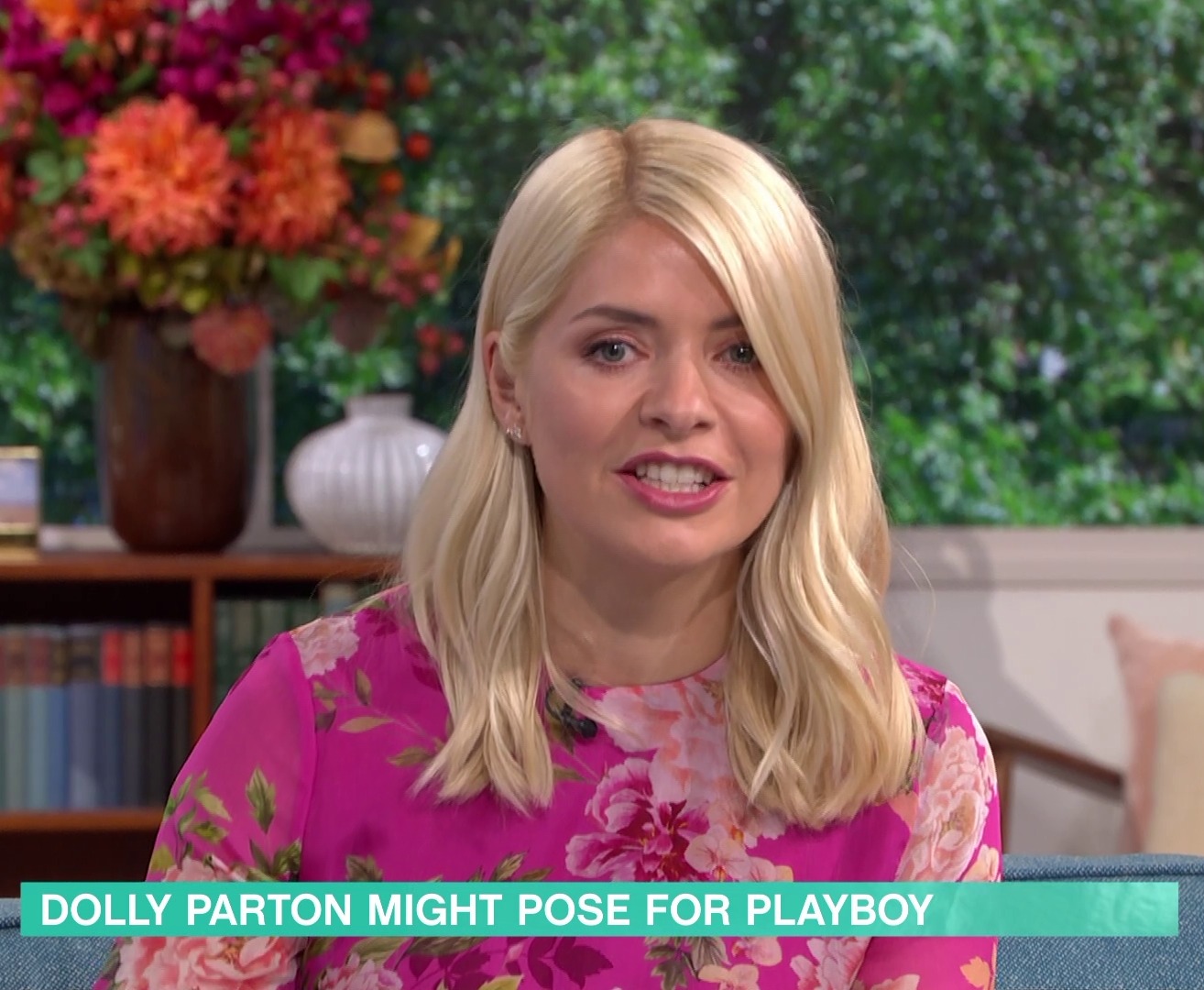 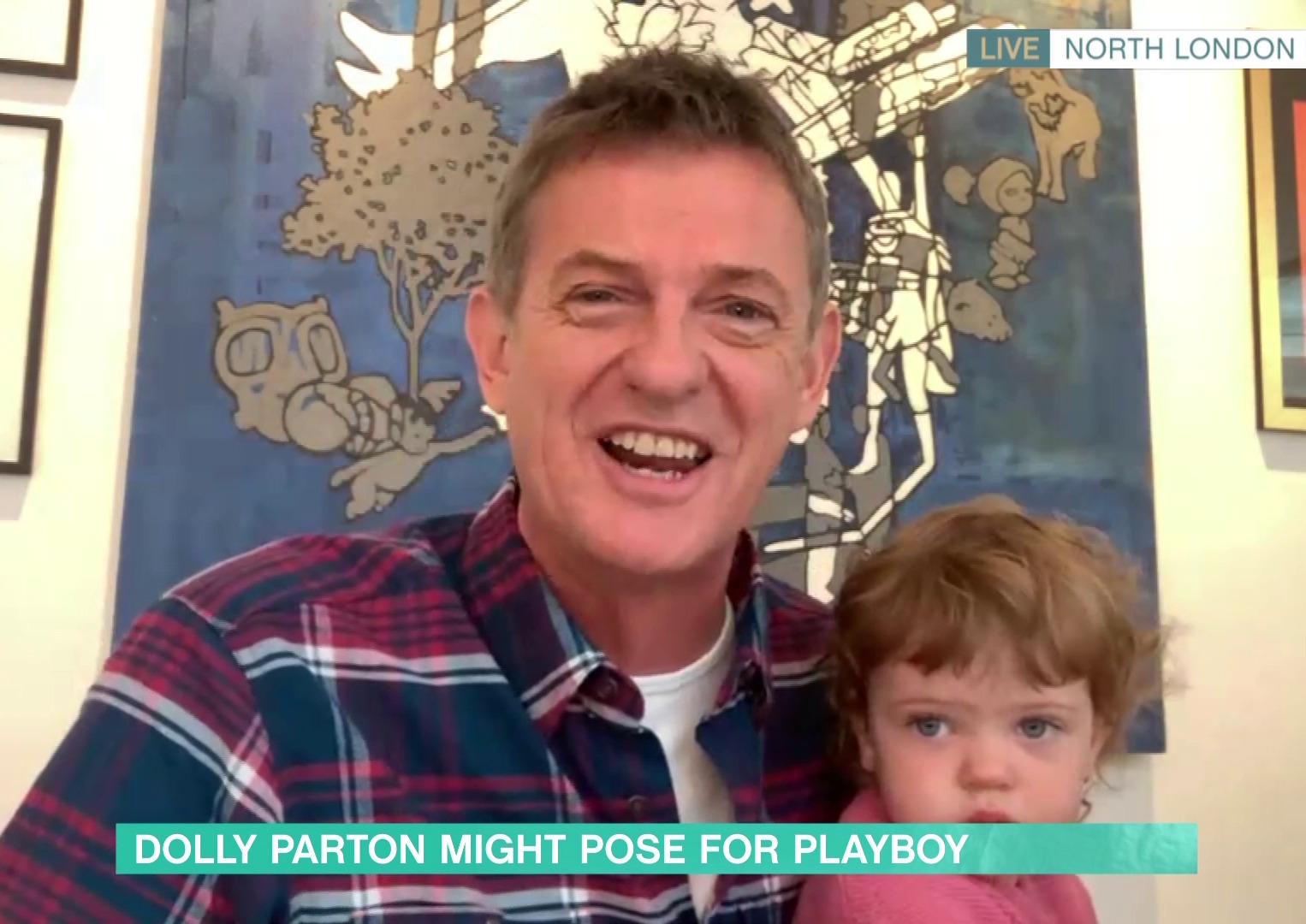 Matthew insisted: "It's the one we're talking about. Not a brilliant career in music, not movies."

Holly said: "It all goes alongside, doesn't it? It's not the only thing she's doing. There's a lot more to her."

It was a day of surprises on This Morning, with one Spin To Win caller challenging Phillip for not signing an autograph for his daughter.

Contestant Mike, from Bristol, explained how young Honey cornered the star during a balloon ride in the city. 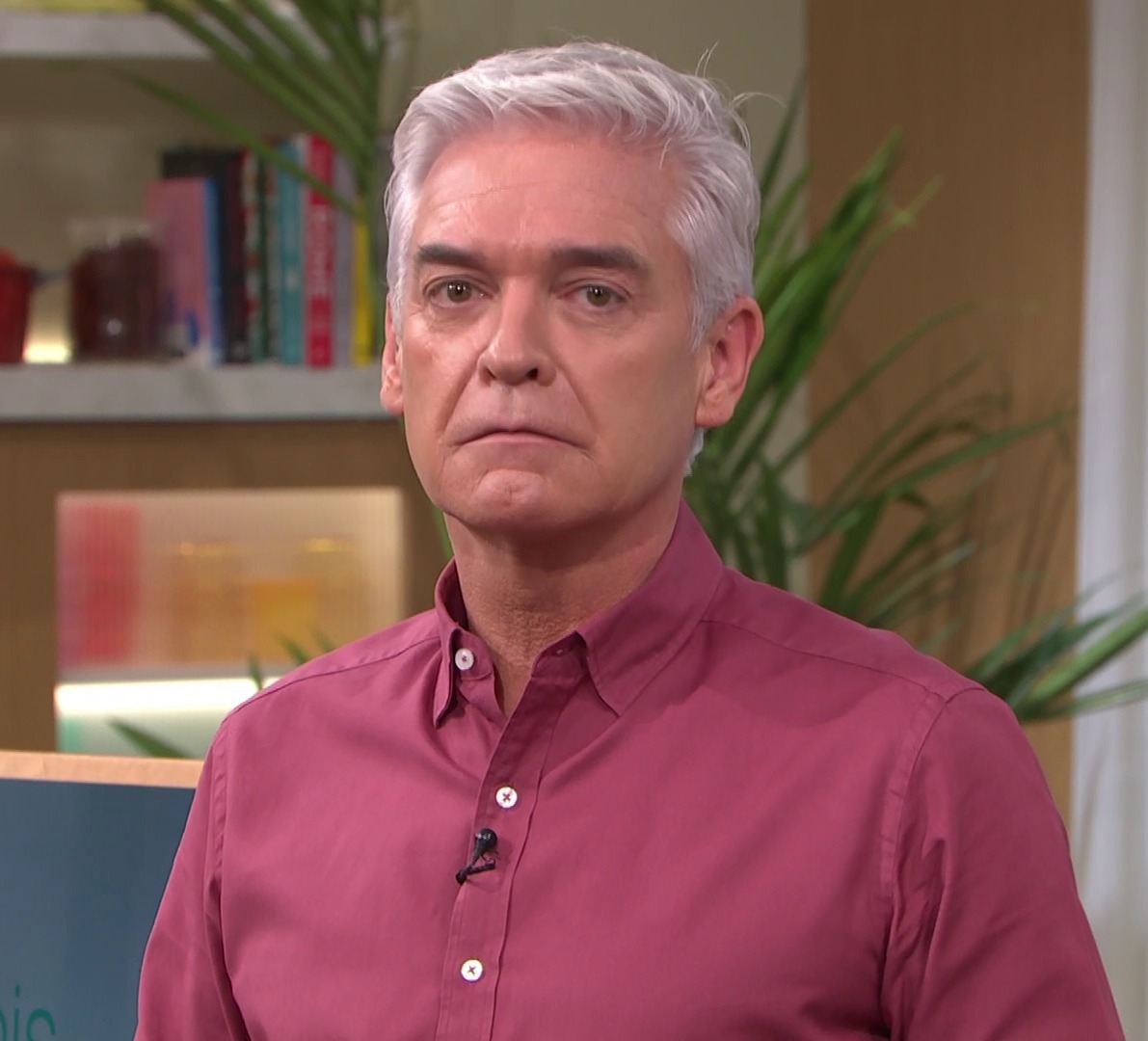 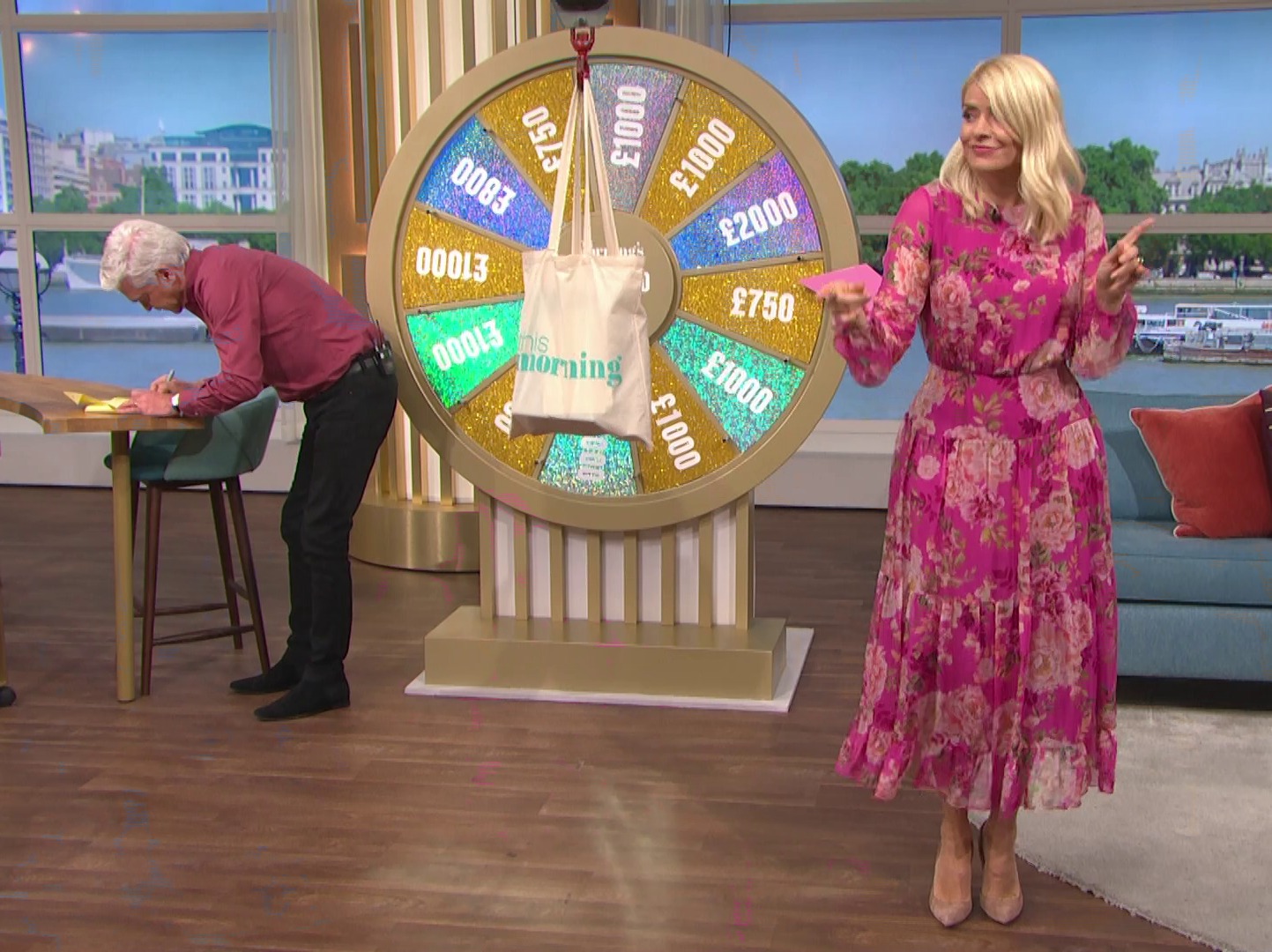 He said: "We followed you, my daughter ran to the balloon. She tells me this story many many times, she asked you for your autograph and you said you were too busy."

Phillip's face dropped, but he did grab a pen and sign a script for him to give to his daughter.

Holding it up to the camera, Phillip revealed it read: "To Honey, not too busy this time!! With love, Phillip Schofield x."

He also helped Mike out with the answer to the competition question – "Shania Twain" -to ensure he won the cash prize. 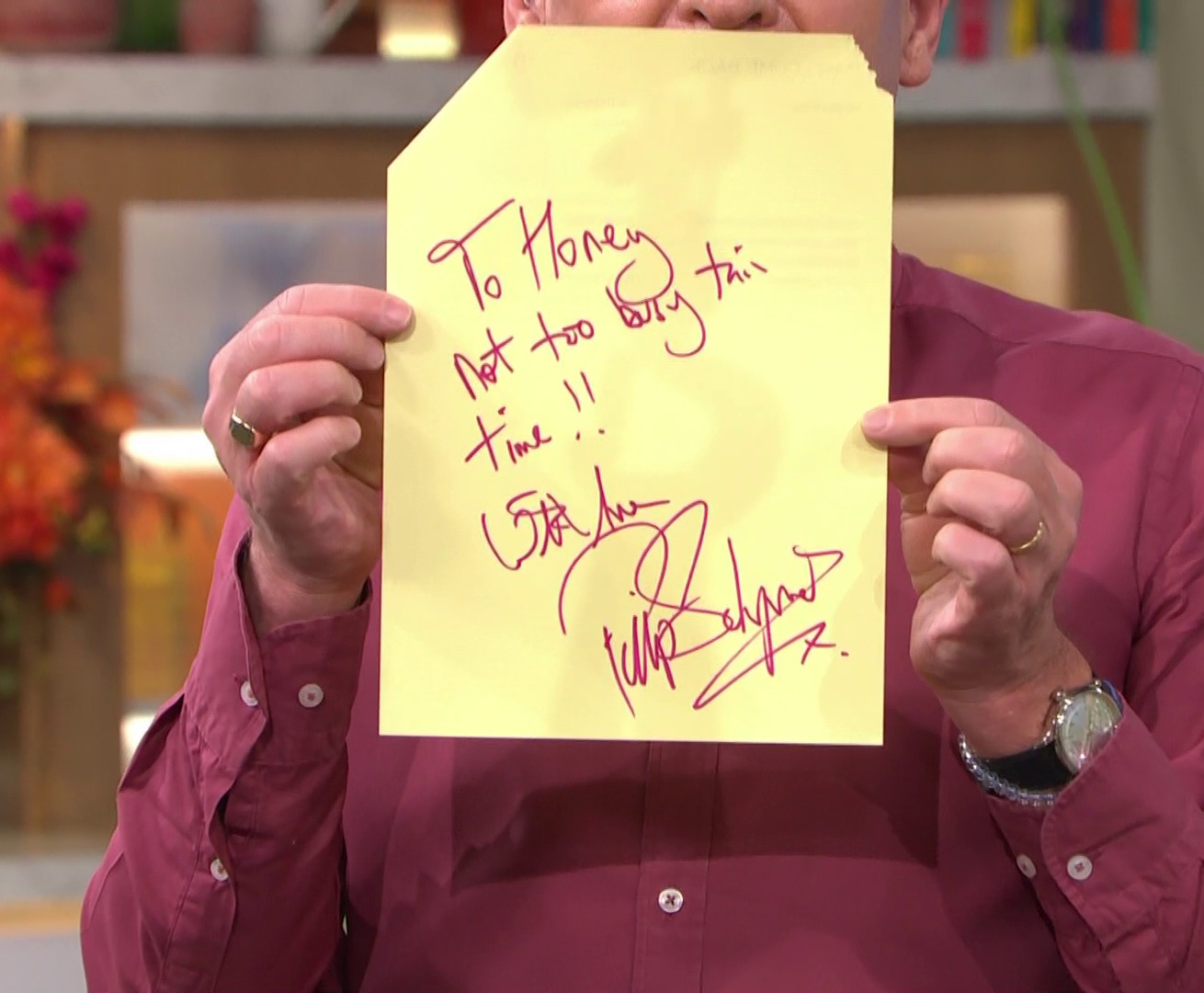